Everyone who has a PC knows how the key shortcut Ctrl+Alt+Delete is used. It is usually used to access the computer’s task manager when something doesn’t seem right. While you need to use two hands two press all three keys on the keyboard to make this function work, it’s not usually a problem for Windows users. However, the founder of the mentioned computer company, Bill Gates regrets having the Ctrl+Alt+Delete command. He prefers if it were just a single button. 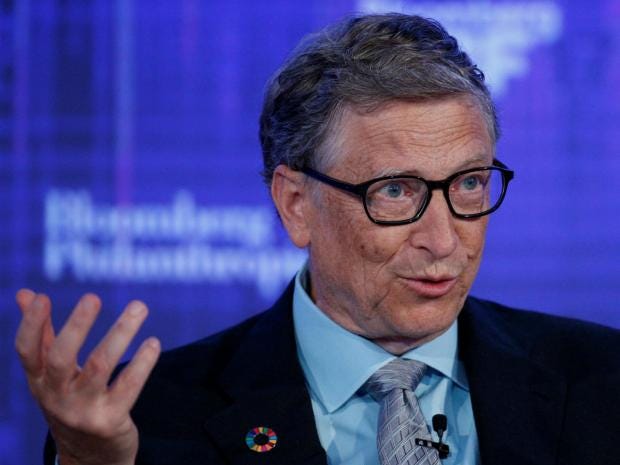 “If I could make one small edit, I’d make that a single key,” Gates said last September on a panel at the Bloomberg Global Business Forum in New York City. At the forum, Gates talked about the subject in response to David Rubenstein’s question about why did he choose that specific command to access the task manager on a Windows computer.

“I’m not sure you can go back and change small things in your life without putting the other things at risk. Sure, if I can make one small edit, I’d make that a single key operation,” Gates told the audience at the Bloomberg event.

He placed the blame on the IBM developers during that time, just like he did in 2013 at a Harvard University event. He pointed IBM engineer and inventor of the command David Bradley, who also has his fair share of questions about this subject. According to Bradley, the keyboard was a long process, and there was no longer any time to waste on small details.

“We could have had a single button, but the guy who did the IBM keyboard design didn’t want to give us our single button. We programmed at a low level — it was a mistake.” Gates explained.

At first, this command was used by IBM programmers while they were developing the system. It wasn’t supposed to be known by the general public. But now it is one of the most well-known commands up to this date.

So they really didn’t want to make our lives more difficult, the engineers back then were just trying to finish the first PC.