The US Navy had been looking for ways to make their soldiers train and learn faster and easier, and they might have just found the solution for it: transcranial electrical stimulation. They were testing a brain stimulating device by Halo Neuroscience with a small group of volunteers- namely the SEAL Team Six, the group that killed Osama Bin Laden, and some other interested participants. “Early results show promising signs,” said spokesman Capt. Jason Salata in a statement.

The Halo Neuroscience headset looks like any other ordinary headphones in the market; But while it does indeed play music, don’t be fooled, as this $749 device has silicone spikes on its head band, called “neuroprimers”. They make contact with the user’s head and transmit electrical impulses to the brain that apparently stimulate the motor complex, an important part of the brain that controls muscle movement and is key for athletes, soldiers and others who perform physically demanding tasks. 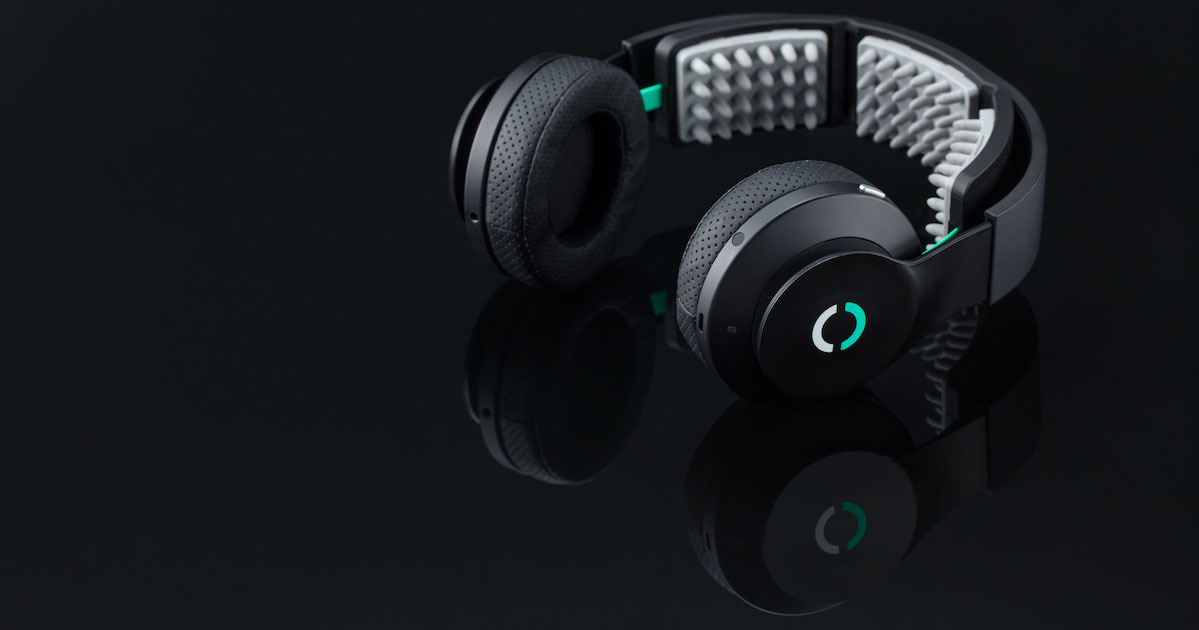 Their goal is to make the soldier’s training shorter and more efficient for the Navy SEALs. “They’re training at this amazingly high level, and the amount they can train is actually limited by things like physical recovery,” Halo Co-founder Bret Wingeier said in an interview. “They want to build and maintain these amazing physical skills, but do so just as efficiently as possible.”

Halo says that their devices have improved the performance of pro athletes, (like the San Francisco Giants), but they can’t prove for sure that their increase in performance are a direct result of using the headset, or just a placebo effect. It might even just be the music they’re listening to that’s giving them more mental stimulation. However, the military is still convinced that these headphones work, and that they’re a better alternative to “smart drugs” like Modafinil or amphetamines.

“In experiments, people who were watching these screens … their ability to concentrate would fall off in about 20 minutes,” explains Navy Special Operations Commander Tim Zymanski. “But they did studies whereby a little bit of electrical stimulation was applied, and they were able to maintain the same peak performance for 20 hours.”