Over the years, China has been struggling in keeping up the freshwater reserves at the Tibetan Plateau. This year, the country has announced its plan to implement a large-scale weather manipulating system to make rainfall more consistent. It uses an array of solid fuel burning chambers that creates an output of silver iodide for cloud seeding. The system hopes to create a sustainable amount of rain that could possibly trump Spain’s current rain-making network. 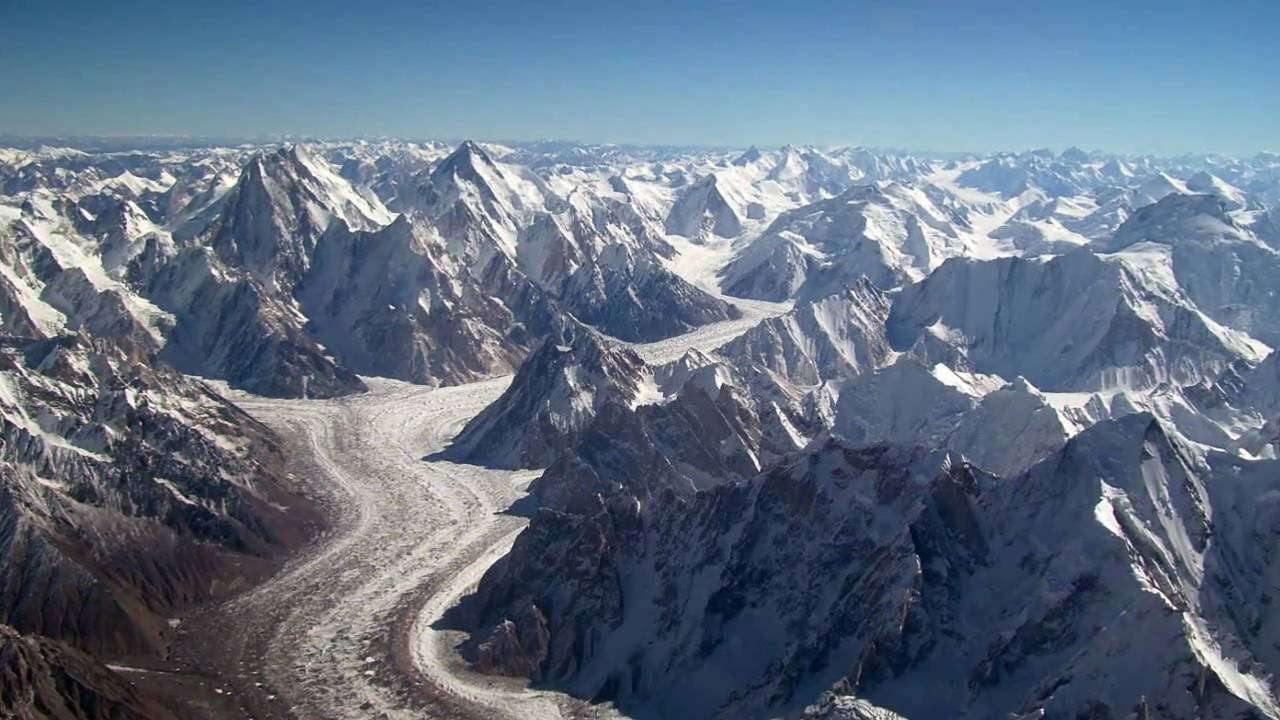 The system plans to increase rainfall by an astounding 10 billion cubic meters a year. The burning chambers will be assembled and installed across the plateau which spans 620,000 miles; three times bigger than that of Spain’s. The location is very ideal since the particles can be easily swept up through the mountains and directly into the sky to form rain clouds. Aerospace Science and Technology Corporation, a state-owned company from China, developed the system for the mountainous terrain.

The challenge that the team is currently facing is finding a way to burn the high-density fuel in high altitudes that are not oxygen-abundant. Currently, the system can operate in near-vacuum conditions emitting only vapors and carbon dioxide, making it viable for environmentally sensitive areas. Lei Fanpei, president of the Aerospace Science and Technology Corporation, says that the system is important in tackling China’s current water shortage problem. “It will make an important contribution not only to China’s development and world prosperity, but also the well being of the entire human race,” Fanpei added. 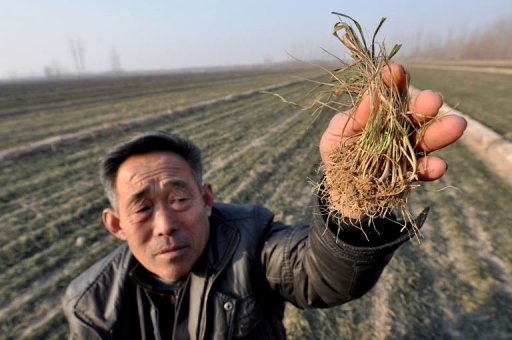 This step could potentially eradicate China’s problem by increasing rainfall by about 5 to 10 billion cubic meters. Although the project seems very promising, it still hasn’t been approved by Beijing. Ma Weiqiang, Chinese Academy of Sciences’ Institute of Tibetan Plateau Research team member, said he’s “sceptical about the amount of rainfall they can produce. A weather system can be huge. It can make all human efforts look vain.” Beijing says increased rainfall in the Tibetan area could mean lesser rainfall in the surrounding provinces.

0
Share via
1 share
Engineer. Writer. Artist. Gamer. Musician. She dreams of building a time machine and help kittens take over the world. Is secretly the pink power ranger in real life.