Big Changes are Yet to Come in the Construction Industry

No doubt that technology has already changed the way we work across industries. Construction is among those not spared.

Today, structural and civil engineers have what they call as building information modelling or BIM at their disposal. As defined by the Institution of Structural Engineer, it is centered on utilizing digital tools “to efficiently produce information” in order to allow assets to be constructed, operated and maintained.

Balfour Beatyy, an international infrastructure group is one of the many companies that have embraced such technology. Dean Banks, its managing director for U.K. construction services revealed that it targets a 25% reduction in labor on sites in terms of productivity by the year 2025. This means that people will be laid off and BIM will take over.

“It is doing things smarter,” Banks said. “It’s starting to think about, right at the outset of a build, how you plan it. So using BIM to drive the build, the logistics, looking at what the client actually wants as a finish point so you understand at the outset so there’s less variation.”

Not only that, he said that construction work in many projects will transform over the years. 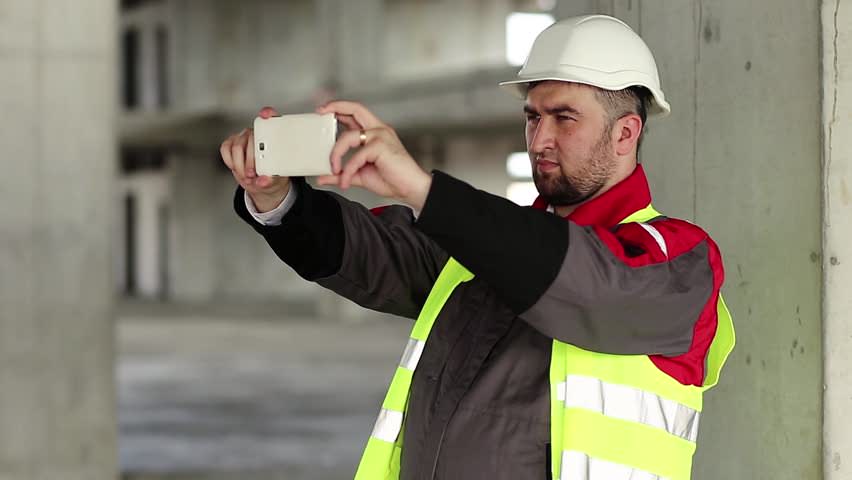 “In the future we think that robotics will play a big part,” he added. “We see drones making decisions, we think information modelling will be in place, (and) 3D printing.”

Banks imagines that soon, the construction site will be operated from a control center rather than the engineers checking on-site. Labor will also be much less intensive.

For this, Paul Wilkinson of Institute of Engineering believes that there was a need to invest in the digital skills of the future and think about the end use of assets in a much more joined up way.