But it’s the first time that engineers have made a robotic technology which builds a house from start to finish which works outdoors.

Called Hadrian X, the construction robot is the first of its kind. It is created by Fastbrick Robotics, aimed to meet the increased demand for housing and a shortage in skilled construction labor.

The bricklaying robot has the ability to finish a residential house from the ground up on the site in only 2 days. 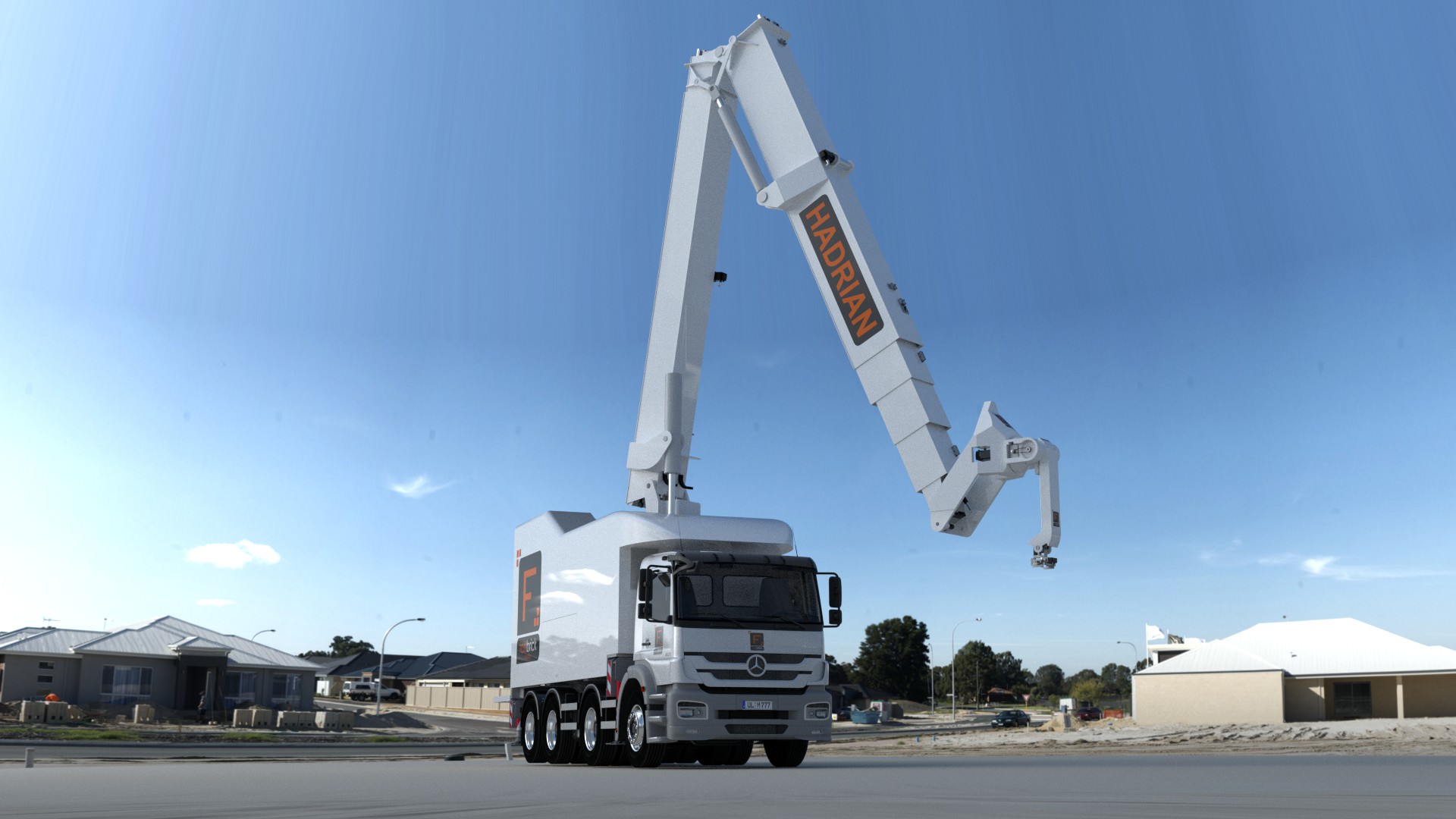 Fastbrick CEO Mike Pivac said, “Anything you can build inside a factory … we’re getting really, really good at. Trouble is, nothing’s happening outdoors.”

Part of the reason is that robots do not really perform well with environmental factors like wind and temperature variations. Even the slightest change can cause to the construction robots to delay the required work or worst, stop operations.

To solve this problem, Fastbrick Robots used a precision technology called Dynamic Stabilization Technology or DST. It is a computer program which measures environmental factors 2000 times per second, then accounts for them in real time. This was developed by Mike’s cousin, Mark Pivac, in the early 2000s.

Together with a 3D-printer style build process based on CAD modelling, the system can compete with a mason and laborer – it has an error margin of just 1 millimeter, an accuracy that could be committed by an experienced bricklayer. But that requires lots of time and effort. 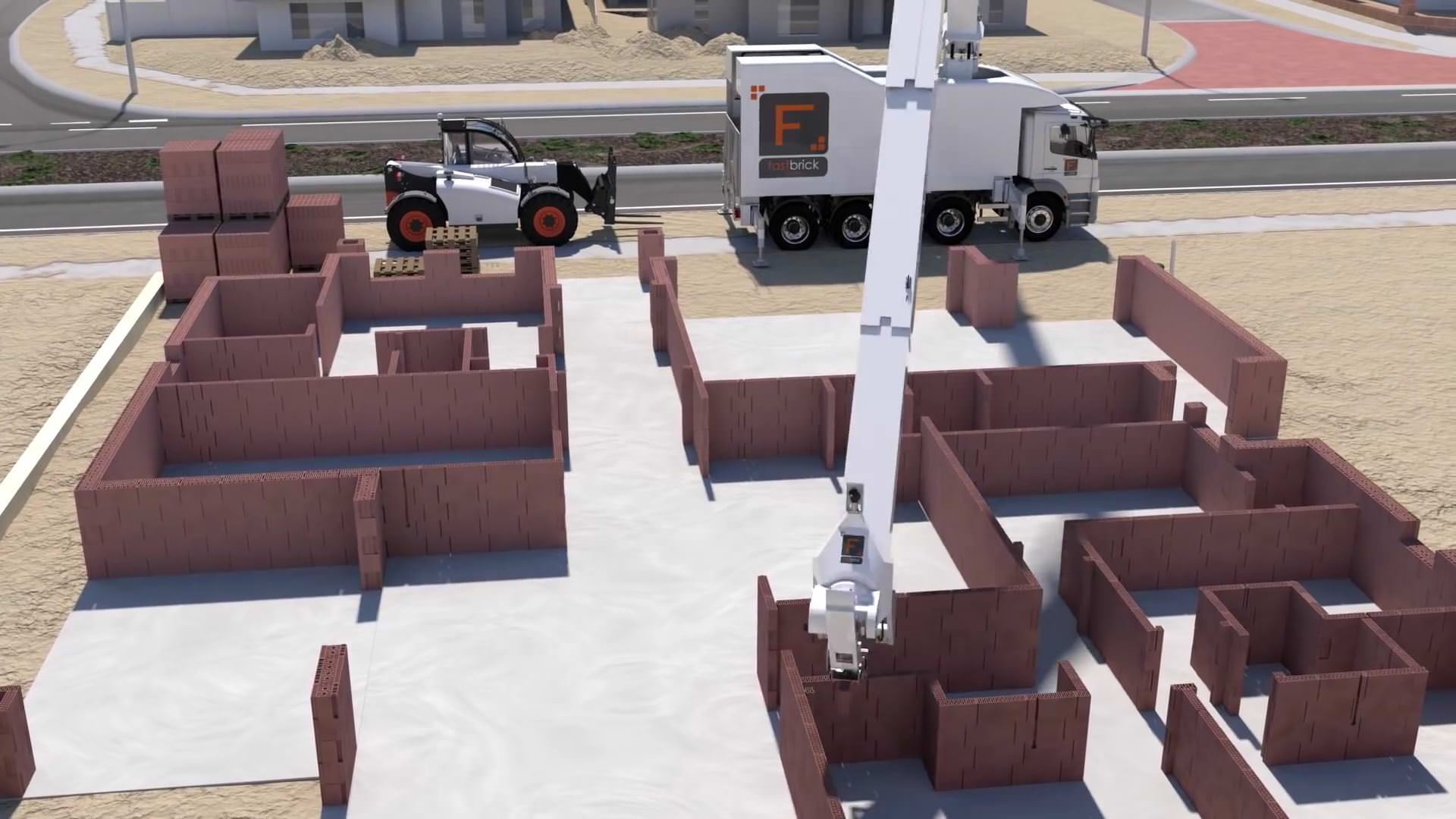 When it comes to speed, Hadrian has its own advantage. Estimates say that it is 15 to 20 times faster than human builders.

Moreover, it reduces waste, with the careful planning and calculating of the every brick, and eliminates the need for humans to work at height which means to say it is safer.

“We’re … helping people transition into smarter jobs, safer jobs. Jobs that people can actually work in until they retire,” the CEO said.

In the long term, construction robots could lead to cheaper housing, with Mike saying that Hadrian is a “social housing solution.”

But it might take a while before they flourish as most housing contractors today still rely on traditional construction methods.