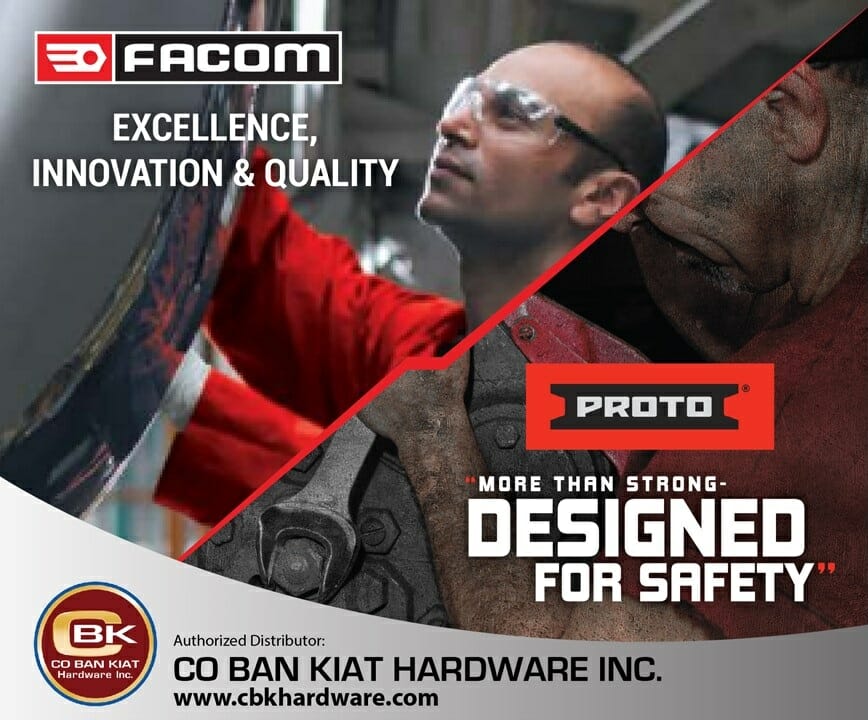 More than 60 blood donors including employees, clients, and suppliers were invited while neighboring businesses also attended the event and extended their help. 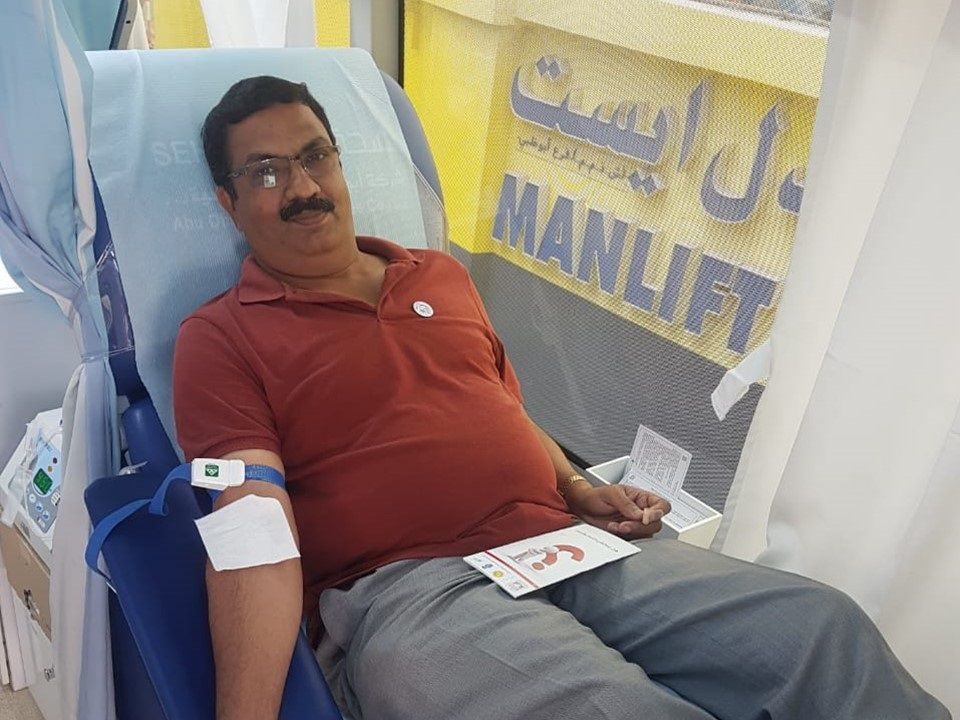 In association of Abu Dhabi blood bank and Red Crescent Society celebrating “The Year of Zayed,” Manlift Middle East aims to raise awareness on voluntary blood donation, promote corporate values and social responsibility, solidarity and giving back to the community.

During the event, Manlift Middle East honored its staff members who have done notable milestones through their ten years in service. Two recipients of 10th-year-anniversary awards from Abu Dhabi were given recognition namely, Robert Stephen and Rolando Aranda. 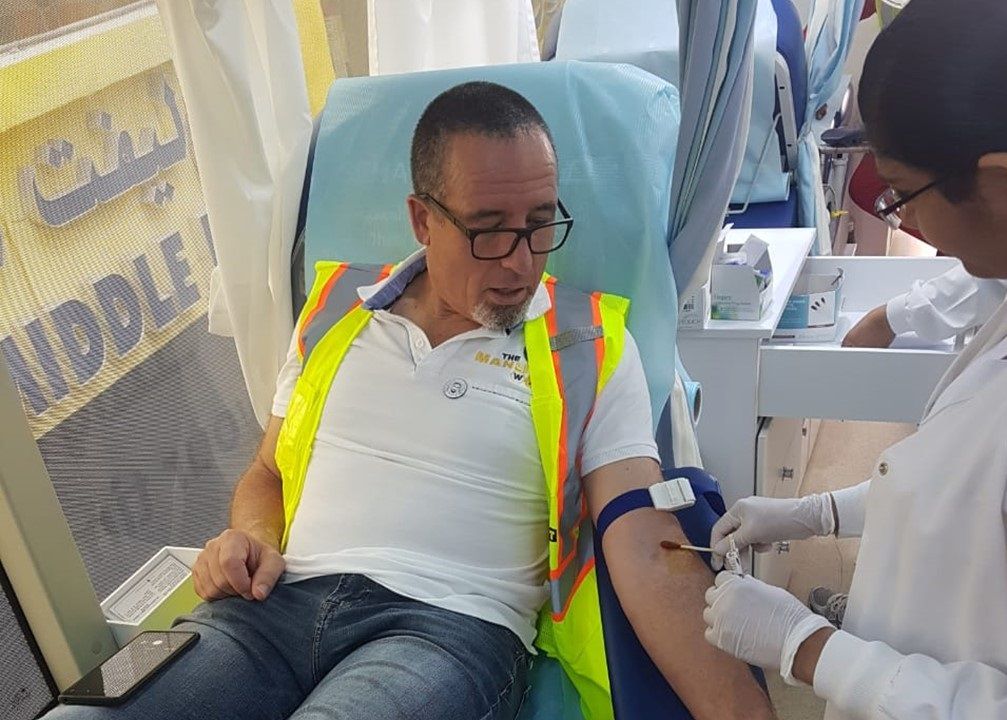 Since the start of its service in 2007, Manlift Middle East has been a leading aerial work platform rental specialist and will continue to uplift social engagement as part of its vision as it enters its 11th year in the industry and beyond. 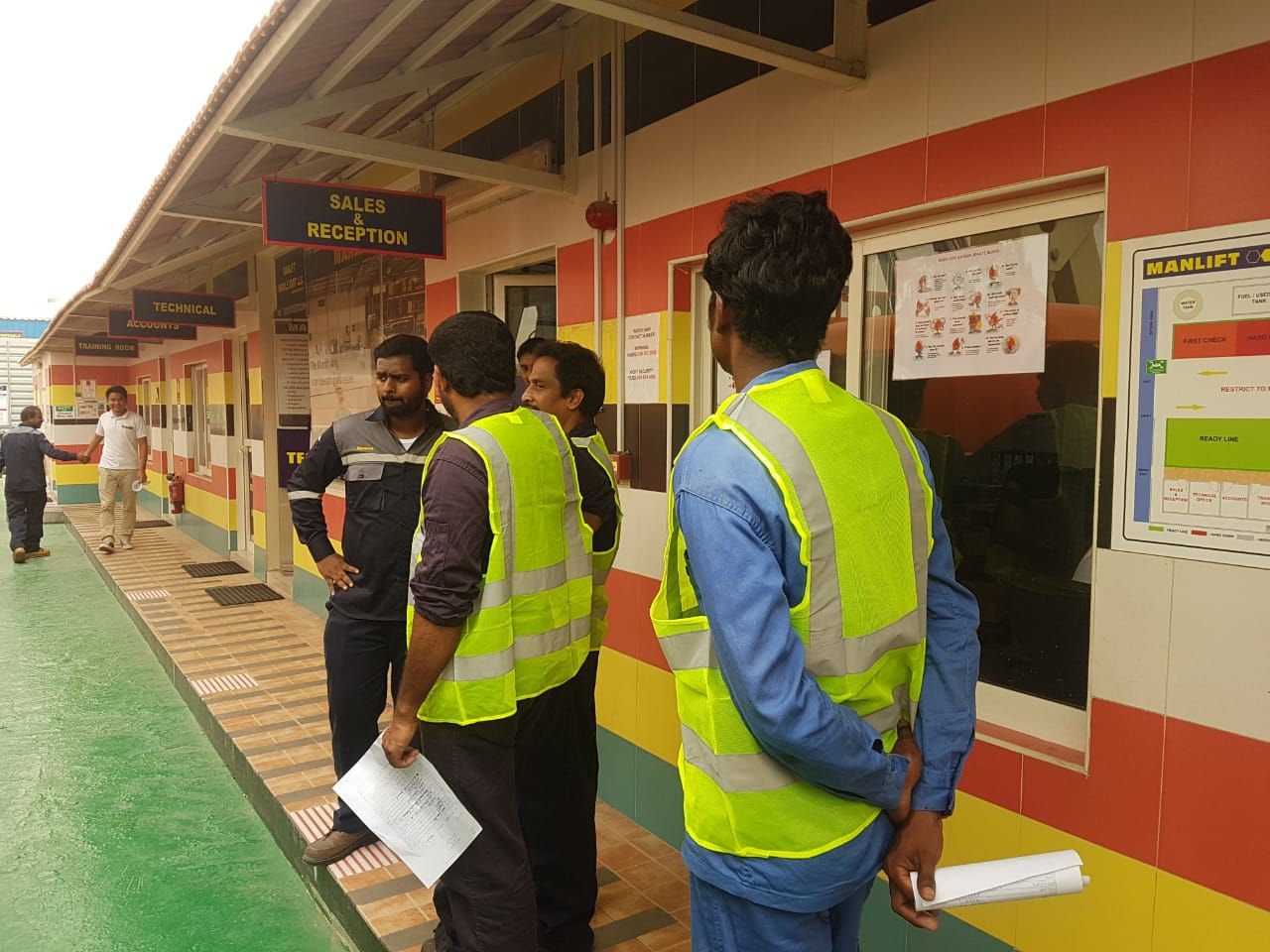 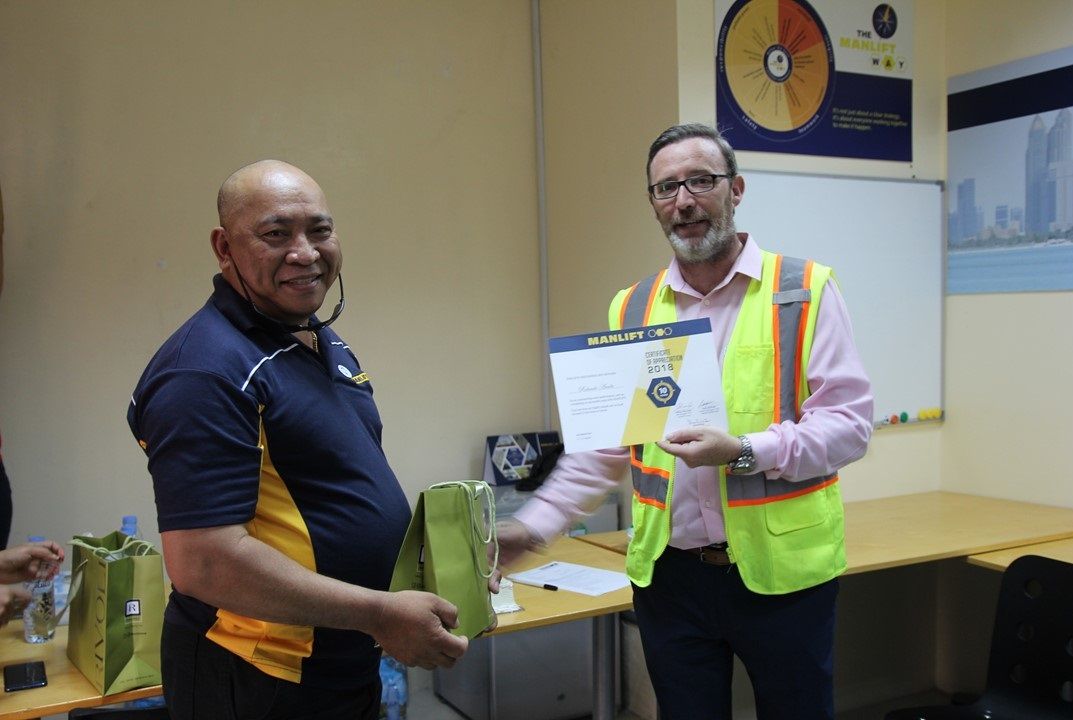 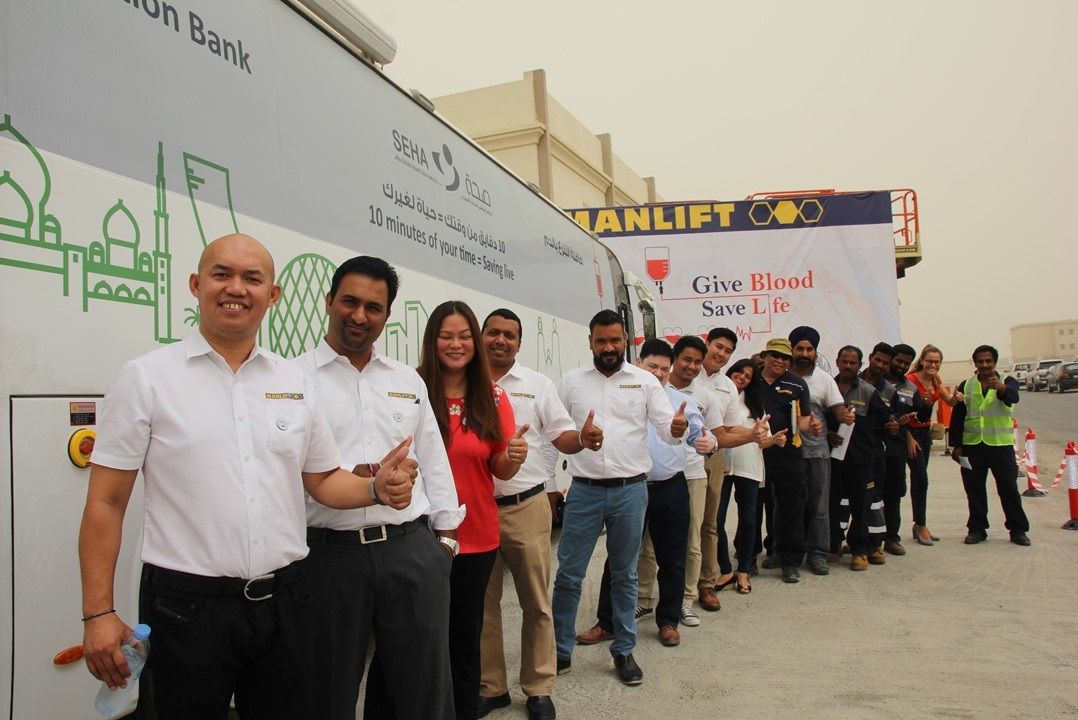 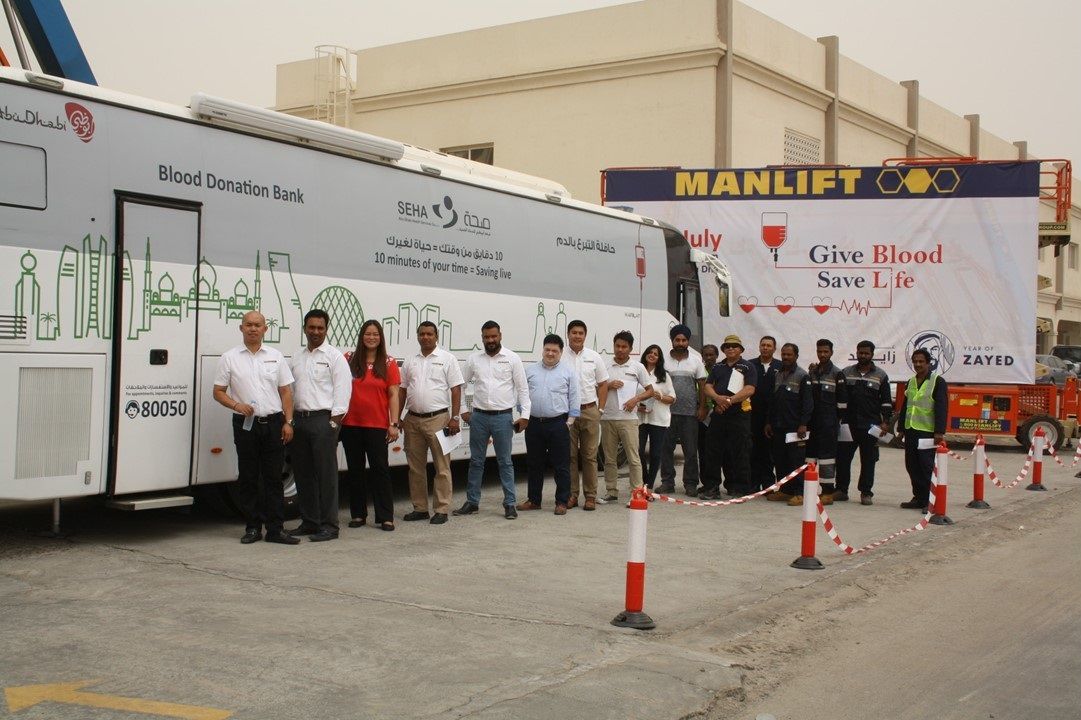 Manlift Group is the Middle East and Indian subcontinent’s leading supplier of Access Platforms on both rental and sales basis. Manlift has one of the largest platform fleets in the Middle East and India comprising of very high quality products from JLG, Genie, Upright, Teupen and MEC covering heights of up to 58 meters. All machines are ready for immediate dispatch and are supported by a full range of spare parts and extensive service programs.

Read more  Autonomous Manufacturing Vehicles Are The Next Big Thing

Did you know that David King, Managing Director of Manlift was featured as our front cover story this year? Click here to read GineersNow Construction Leaders front cover story about Manlift Middle East, a Dubai-headquartered leading supplier of aerial work platforms (AWP) for sales and rental which since 2007 has steadily grown its business.

66
Share via
1 share, 66 points
Electronics Engineering graduate whose first love is writing. She is obsessed with anything pink and dreams of living the van life in a renovated school bus.