Worldwide shipments of devices — PCs, tablets and mobile phones — will decline 3.7%, according to the latest forecast from Gartner, Inc and Canalys.

Is consumer electronics in trouble?

Gartner and Canalys estimates there are more than 5 billion mobile phones used around the world. After years of growth, the worldwide smartphone market has reached a tipping point. Sales of smartphones will decline by 3.2% in 2019, which would be the worst decline the category has seen. 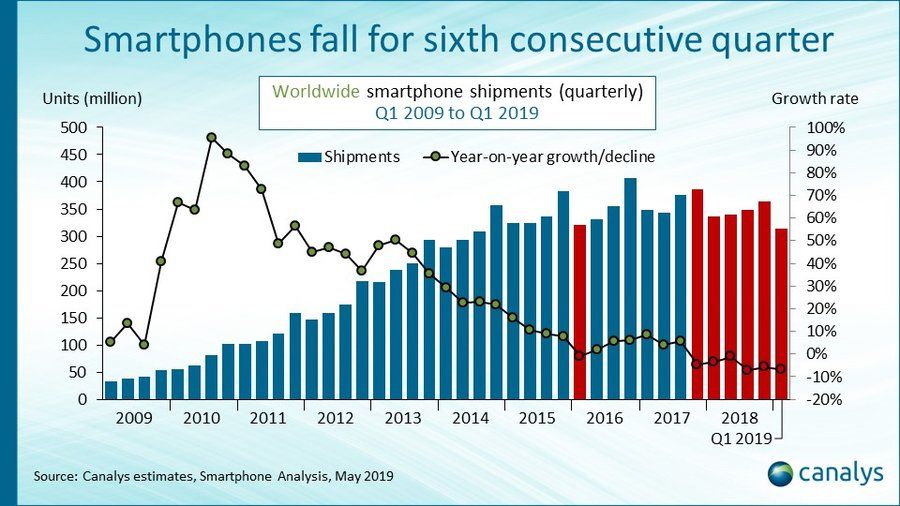 “This is due to consumers holding onto their phones longer, given the limited attraction of new technology,” said Ranjit Atwal, senior research director at Gartner.

The lifetimes of premium phones — for example, Android and iOS phones — continue to extend through 2019. Their quality and technology features have improved significantly and have reached a level today where users see high value in their device beyond a two-year time frame.

Consumers have reached a threshold for new technology and applications: “Unless the devices provide significant new utility, efficiency or experiences, users do not necessarily want to upgrade their phones,” said Mr. Atwal.

5G-Capable Phones Continue to Be On The Rise 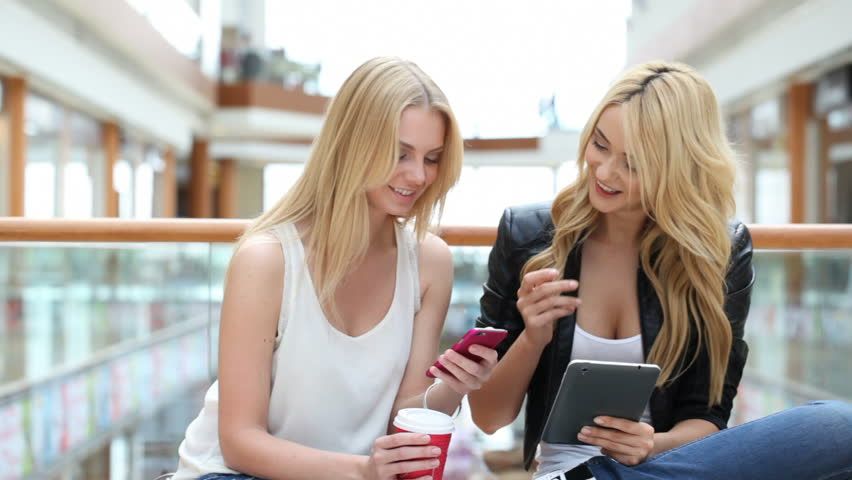 “The major players in the mobile phone market will look for 5G connectivity technology to boost replacements of existing 4G phones,” said Mr. Atwal. “Still, less than half of communications service providers (CSPs) globally will have launched a commercial 5G network in the next five years.

“More than a dozen service providers have launched commercial 5G services in a handful of markets so far,” said Mr. Atwal. “To ensure smartphone sales pick up again, mobile providers are starting to emphasize 5G performance features, like faster speeds, improved network availability and enhanced security. As soon as providers better align their early performance claims for 5G with concrete plans, we expect to see 5G phones account for more than half of phone sales in 2023. As a result of the impact of 5G, the smartphone market is expected to return to growth at 2.9% in 2020.”

“The inclusion of 5G technology may even be incorporated into premium ultramobile devices in 2020 to make them more marketable to customers,” said Mr. Atwal.

Read more  Engineering Management 101: How NOT To Kill Your Employees

While worldwide PC shipments totaled 63 million units and grew 1.5% in the second quarter of 2019, unclear external economic issues still cast uncertainty over PC demand this year. PC shipments are estimated to total 256 million units in 2019, a 1.5% decline from 2018. 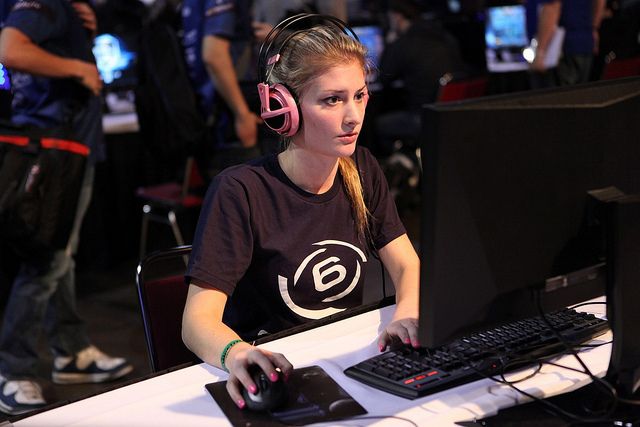 The consumer PC market will decline by 9.8% in 2019, reducing its share of the total market to less than 40%. The collective increase in consumer PC lifetimes will result in 10 million fewer device replacements through 2023. With the Windows 10 migration peaking, business PCs will decline by 3.9% in 2020 after three years of growth.

“There is no doubt the PC landscape is changing,” said Mr. Atwal. “The consumer PC market requires high-value products that can meet specific consumer tasks, such as gaming. Likewise, PC vendors are having to cope with uncertainty from potential tariffs and Brexit disruptions. Ultimately, they need to change their business models to one based on annual service income, rather than the peaks and troughs of capital spending.”