If you asked any millennial what the biggest problems of the environment are, you’ll end up with a pretty long list of things. Ranging from global warming to mass extinction caused by human industrialization. Two of these long list of problems include air pollution and lack of renewable energy. Scientists have been trying to knock out these problems one by one. But wouldn’t it be convenient if we could perhaps hit two problems with one solution?

Well, that’s what a team of researchers from the University of Antwerp and Katholieke Universiteit Leuven (KU Leuven) have just come up with. They have created a small device that purifies air and produces hydrogen gas fuel. All it needs is some solar power.

The creation of the device is from an accidental discovery at KU Leuven. The researchers discovered that they didn’t need clean water to create hydrogen gas. They could just take it straight from the water vapor in the air. They took the idea even further with the device, in which the team used polluted air. Sammy Verbruggen and his team said that using polluted air instead of plain water vapor “seems to work even better.” 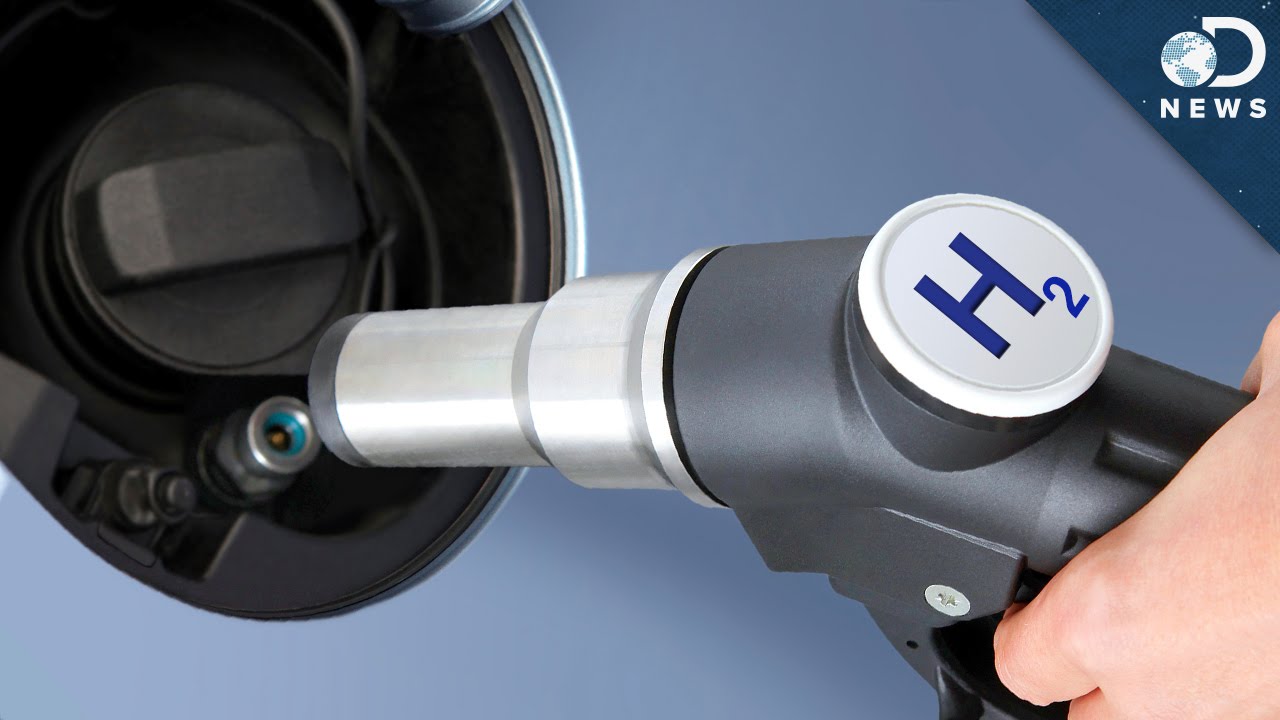 The device basically works by having 2 primary reactions separate by using a middle membrane. “On one side you have the purification of air by converting small organic molecules to less harmful compounds using a nano-material that is activated by light,” explains Verbruggen. Then, once the hydrogen atoms splits from the molecules, they pass through the middle membrane. It then reacts to more H2 gas from the other side. The hydrogen can then be stored and used as fuel for vehicles.

The more polluted the air is, the more hydrogen gas it produces. “In that way, the application potential of this technology is probably most evident in industries that cope with heavily loaded waste gas streams,” said Verbruggen. “The paint and textile industry, or other activities that involve large quantities of organic solvents, are some of the examples that immediately come to mind.”

For now, the device is small and compact and only runs under artificial light. Hence, it can only purify the air and produce hydrogen fuel on a very small scale. However, the researchers hope to soon scale-up the device for industrial applications, and tweak the device so it works with actual sunlight.