Based on their revenues, here are top 5 of the world’s power companies. 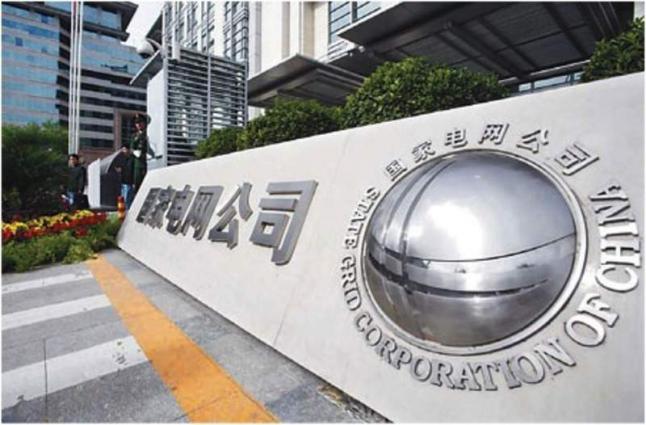 State Grid Corporation of China’s (SGCC) revenues increased 4.4% year-on-year in 2017. This company is based in Beijing that supplies power to approximately 1.1 billion people in 26 provinces, covering 88% of the national territory.

More than this, SGCC also holds and operates overseas power grids in the Philippines, Australia, Portugal, Italy, and Brazil, with a workforce of approximately 1.66 million. SGCC continues to be an innovative power company. It is the first in the world to develop a 1,100kV ultra-high-voltage direct current (UHVDC) transmission link between Changji and Guquan. This iinovation is set to be finished by the end of the year. Enel is one of the fastest growing company, actually. Meanwhile, it has power generating capacity in the year dropped by 4.5% to 249.9TWh year-on-year, while its electricity sales volume was up by 8.3% to 284.8TWh.

Read more  There are Power and Water Utility Apps for That 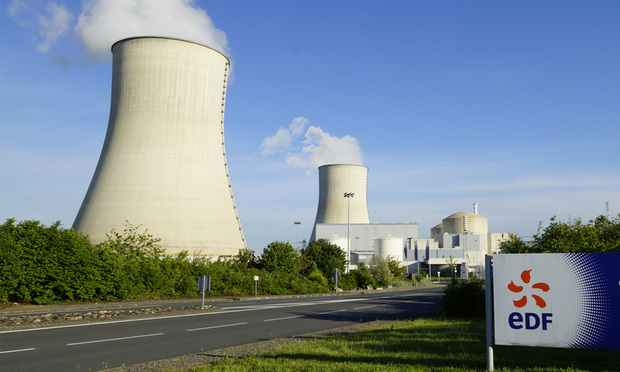 Headquartered in France, EDF initiated a major SOlar Power Plan back in December 2017 that will supply solar power in France by 2035. Accoridng them, they are catering approximately 1.1 billion people. The company’s total energy generation in 2017 stood at 580.8TWh, of which 77% came from its nuclear power business. The company has a workforce of 152,033 and serves 35.1 million customers worldwide. In 2017, Korea Electric Power Corporation’s (KEPCO) is said to have electricity sales accounted for 91.3%. The power sales volume of the company amounted to 507TWh.

The main operation of the company as to development, transmission and distribution of power are all based in Republic of Korea. The company employed 20,957 people as of 2016.

From Chiyoda, Tokyo,  Tokyo Electric Power Company Holdings Inc (TEPCO) is actually Japan’s biggets power company. It is able to generate and supply power through 34 subsidiaries and 32 affiliates. About 9.2% year-on-year growth in revenues in 2017 was recorded. Due to its, 3.3% increase in revenue from electricity sales, despite a 1.4% decrease in electricity sales volume to 240.3TWh. The company generated a total power of 196.67TWh in 2017.