A New Energy Source is Being Explored and It is...

Scientists have already explored different renewable energy sources like biomass, hydropower, geothermal, wind, and solar. Now they would like to add one more which has a big potential: flammable ice.

Also called gas hydrates, flammable ice have great presence on seabeds around the world which deposits could hold significant amounts of methane. They are formed at low temperatures and high pressures, consisting of a cage of frozen water molecules in which gases can be trapped.

China is extremely lucky to have found great reserves of these gas hydrates in its area. And they have already exploited them.

A report by Guangzhou Marine Geological Survey (GMGS) revealed that about 230,000 cubic meters of methane have been extracted at the drilling site southeast of Hong Kong more than a kilometer underwater by mid of 2017, having an average daily production of 6,800 cubic meters.

Moreover, according to Li Jinfa, deputy director of the China Geological Survey (CGS), there might be gas hydrates equivalent to 80 billion tonnes of oil on China’s location. 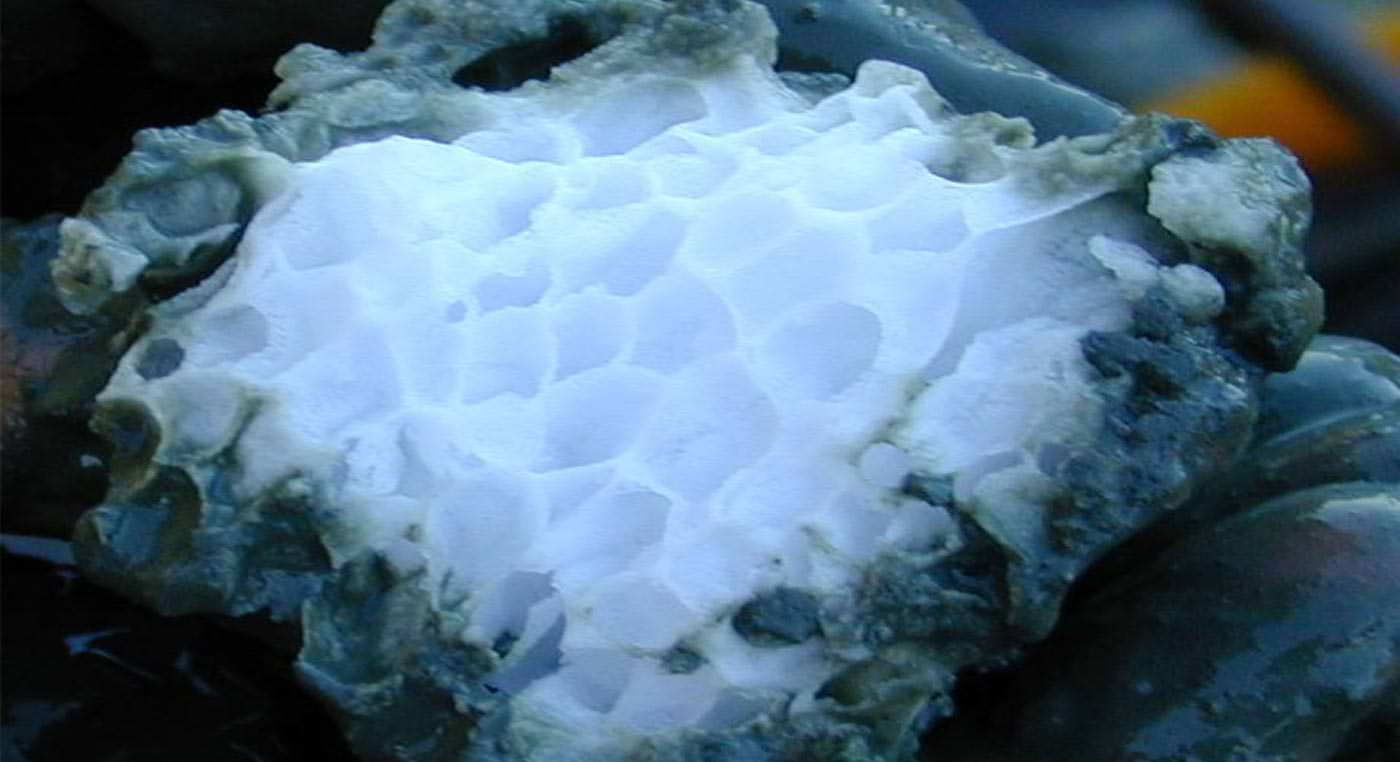 The extraction of methane and other gases from gas hydrates involves a process called depressurization, which was reportedly undergone by the Chinese researchers.

No exact details were given as to how the process works but Pang Mingli, a senior natural gas expert, said that engineers normally drill holes to reach the free gas layers below the gas hydrates, often a mixture of methane and other gases such as carbon dioxide, nitrogen and hydrogen sulfide.

He added that the outflow of the free gas reduces the pressure of the surrounding gas hydrate, leading them to decompose into water and gas. This allows the engineers to control the gas hydrate pressure and to extract the methane in an orderly manner.

While this works for them, he said that depressurization is a relatively slow process.

Other scientists are also concerned that the process will damage delicate seafloor ecosystems or release large amount of methane which could harm the environment.

But the team behind the gas hydrate drilling operation is mostly positive.

Ye Jianliang, GMGS director and field manager of the team, said, “In the energy sector, from petroleum to gas to shale gas, including the exploitation of coal, we had simply followed the west, but this time, we are taking a leadership position, at least temporarily.”

Other than China, countries like the United States, South Korea, and Japan have been working to harness this untapped energy resource for years.