Wouldn’t it be easier to do your DIY projects with tools that are portable? Recently, a Taiwan-based startup called Muherz, has created a laser engraver that you can bring with you on the go. They call it the Cubiio, a portable laser engraver.

These can be very useful for small projects since due to its power limitations, it has been designed to engrave only on wood, paperboard, cardboard, fabric, felt, and leather, but it can’t engrave on metal, glass, concrete, stone or ceramics. Transparent materials aren’t recommended as well. 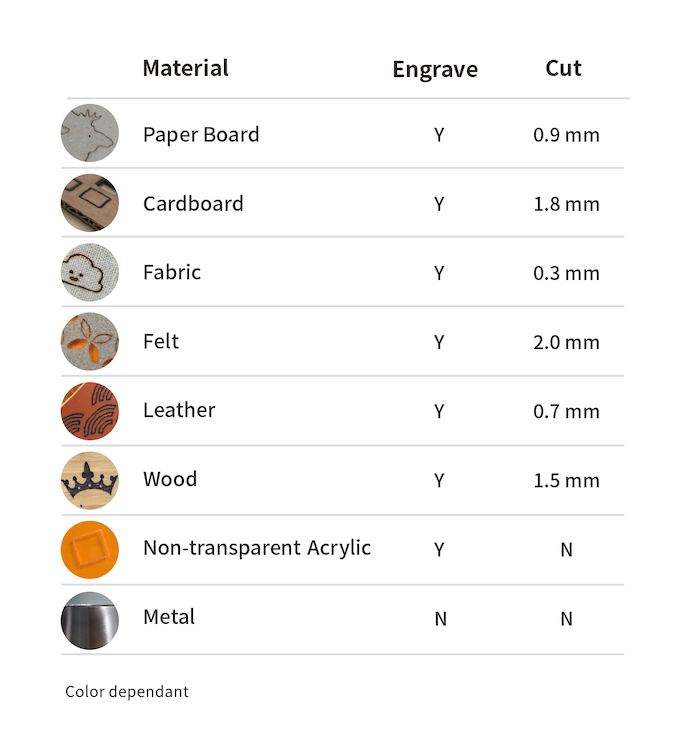 So how do you use it?

Cubiio is controlled by its partner Cubiio App wirelessly. Once you’ve received your device, you will have to download the Cubiio App from the Apple Store or Google Play. Here are the Next steps according to their Kickstarter page:

For calibration, it will first fire a weak laser beam that will visually outline the engraving area, which allows you to confirm that it is correct before you do any actual engraving. Your material has to be 150mm to 160mm away from the lens. Everything else is driven by the partnering app.

We all know that any laser device can be harmful, and for any project, safety is always the first priority. Here are the Cubiio safety measures: 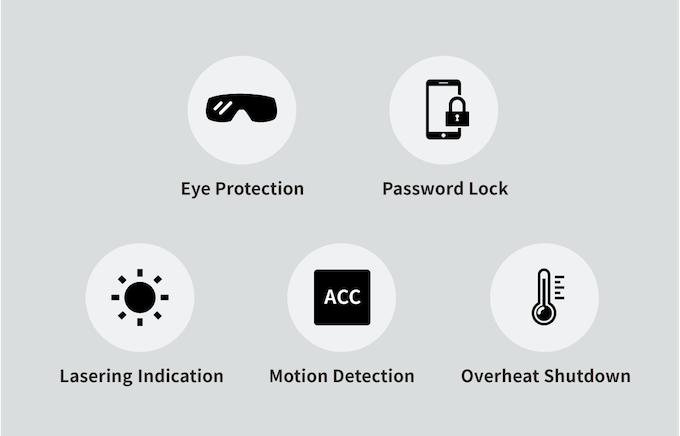 Eye Protection: Always wear the included goggles while Cubiio is being used. Do not look at the laser radiation even with the goggles on.

Password lock: You will always need to enter a password each time you start to operate Cubiio. Only authorized people can use Cubiio.

Lasering Indication. There will be a bright LED that will indicate when the laser is energized and operating.

Motion Detection: Cubiio is equipped with a sensitive 3-axis accelerometer. If there is any accidental movement that happens during operation, Cubiio will shut down immediately.

Overheat Shutdown: Cubiio turns itself off once it detects that its inner temperature approaches to the damaging threshold. Always work in an environment with sufficient heat dissipation.

Read more  The Cheapest Smartphone is Only $3.60 USD