Have you heard of an Artificial Intelligence horror writer?

I have spent many sleepless nights in one of the most famous subreddits called r/nosleep. When I show no signs of sleepiness at 12 midnight or onwards, I usually find myself in Reddit reading internet’s scariest (arguably) user-contributed stories.

While that is my favorite habit in trying to go to sleep, a deep learning algorithm made use of the same stories I have read to make more creepy stories.

Researchers at Massachusetts Institute of Technology developed an Artificial Intelligence system called Shelley AI which was trained by r/nosleep tales and designed to produce more on its own.

According to its developers, Shelley “takes a bit of inspiration in the form of a random seed, or a short snippet of text, and starts creating stories emanating from her creepy creative mind.” 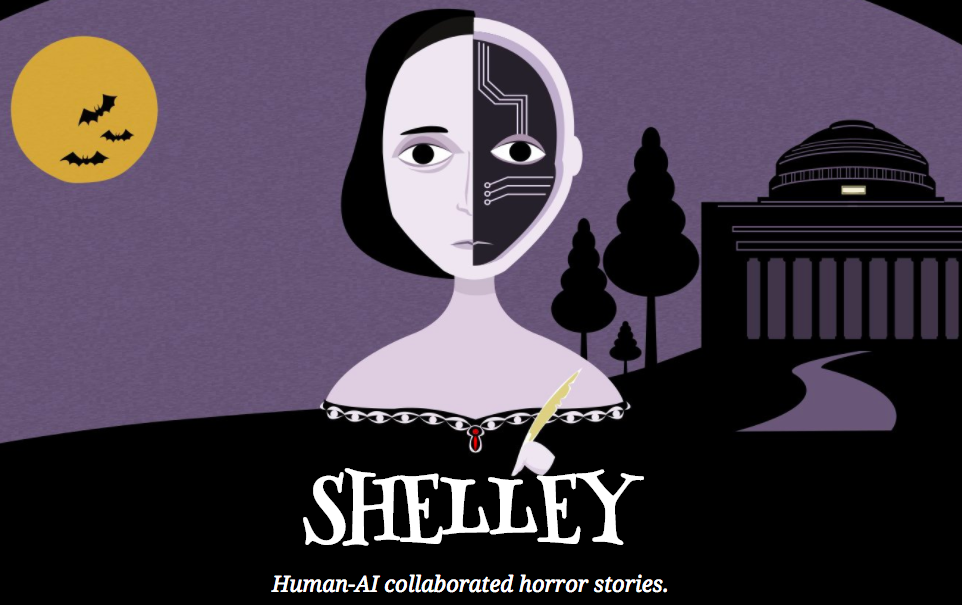 Here is an example of a piece entitled “Mirror”:

I slowly moved my head away from the shower curtain, and saw the reflection of the face of a tall man who looked like he was looking in the mirror in my room. I still couldn’t see his face, but I could just see his reflection in the mirror. He moved toward me in the mirror, and he was taller than I had ever seen. His skin was pale, and he had a long beard.

If you’re an avid lurker at r/nosleep like me, you would identify that short story like it’s posted in the subreddit. But it’s not. That’s an original by Shelley.

The Artificial Intelligence system becomes a lot scarier when it absorbs more writings. And according to the developers, Shelley AI is keen for more stories.

“Shelley truly enjoys to work collaboratively with humans, learning from their nightmarish ideas, creating the best scary tales ever,” they said.

Shelley is named after Victorian-era novelist Mary Shelley who is best known for her horror novel Frankenstein.

This is not the first time that engineers at MIT made a software specially for Halloween. Last year, they created the Nightmare Machine, which is an algorithm that has been trained to generate horrifying images.