Some of the people on this list you might already know about, but the rest are sure to surprise you.

Considering studying engineering at university, or already enrolled in an engineering degree? Get some inspiration from these 10 celebrities with degrees in engineering, including a few you might expect and several you almost definitely wouldn’t!

A number of celebrities have expressed an interest in become more technically-minded too, signaling greater interest in the industry.

Despite more people keen to build their own apps and a widespread interest in trends such as green technology there is a major shortage of engineers.

In the UK alone, 1.82 million new engineering, science and technology professionals will be needed by 2022.

The Queen Elizabeth Prize for Engineering, which has been likened to a ‘Nobel’ for engineering, aims to raise the public profile of engineering.

The £1 million prize has this afternoon been awarded to chemical engineer Robert Langer for his revolutionary advances in the fields of chemistry and medicine.

These are the Hollywood Celebrity Engineers… well sort of.

Best known for her role as Susan Mayer on the Desperate Housewives, she is currently one of the highest paid actresses on TV. She also has a joint Mathematics and Engineering degree from De Anza College in Cupertino, and grew up with a father who was a nuclear physicist and electrical engineer. 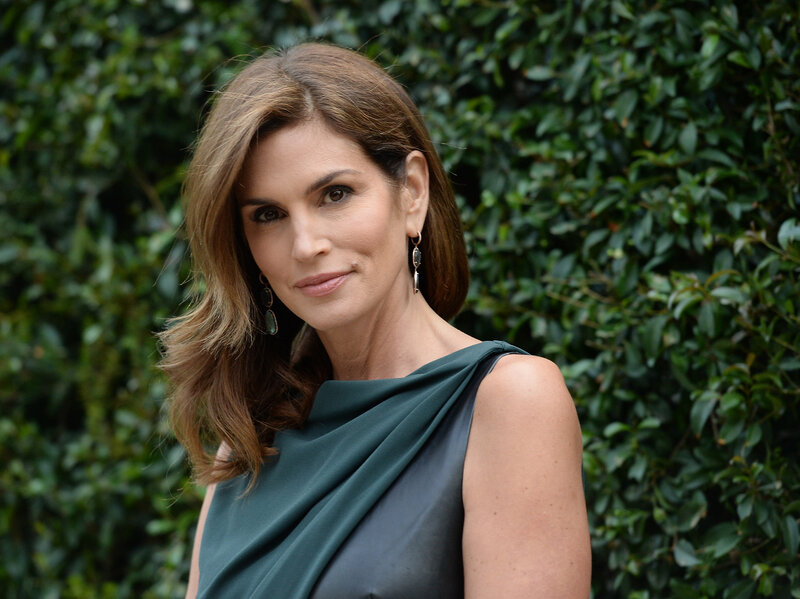 In 1995, she was named by Forbes as the highest paid model on Earth and is considered to be one of the first women to be called a ‘supermodel’. But before that, she had a scholarship at Northwestern University, studying chemical engineering.

Starting from his first role as the lovable Michael Kelso in That 70s Show, he has gone on to become one of the most recognizable actors in the business. Before that, he was in the University of Iowa studying biochemical engineering. Though he didn’t finish his degree due to a fortuitous modelling contest, his studies sparked an interest in tech, which may be why he’s now a serial investor in tech firms, such as Airbnb, Foursquare, and Spotify.

Look, if you don’t know who Mr. Bean is, you should really go to a corner and think about what you’re doing wrong with your life. This man singlehandedly made several generations laugh without uttering a single word. But even before Mr. Bean, or his time-transcending sitcom Blackadder, he studied electrical engineering in Newcastle University, and took his MSc at Oxford’s Queen’s College, which also made him an Honorary Fellow.

So how many of these celebrities did you know about?

113
Share via
33 shares, 113 points
Contributor, Asia and the Pacific. Kristine is a graduate of BS in Applied Physics, Major in Instrumentation Physics at the University of the Philippines.