How The Jetsons Predicted the Future

One of the many fascinating cartoons that we’ve watched as a kid must be The Jetsons, because of an element contrary to other animations: the future. The makers of this cartoon have imagined what the world will look like in 2062, through the lifestyle in its characters George Jetson, his son Elroy, his daughter Judy, and his wife Jane. And oh, not to forget the family’s space dog, Astro and their robot maid, Rosie.

It’s not 2062 yet as how this Hanna Barbera 60’s cartoon is staged, but there are some feats seen in many of their episodes that are already happening – a safe conclusion that the writers of The Jetsons somehow predicted the future.

Let’s start with Rosie the robot maid. In 2012, we already have a Rosie version through Honda’s Asimo, who can walk, talk, and interact with humans. Some other robots can now do housekeeping like she does.

The transportation in The Jetsons is primarily flying car, if you can recall George driving everyone to their respective locations in their opening billboard. Although we are not there yet with flying cars, maybe in 2062, but humans have made significant improvements with Terrafugia Transition, which can get up to 62 mph on the road.

Human flight is achievable in the said television series through jetpacks. We also have that now in our aim to also be elevated. 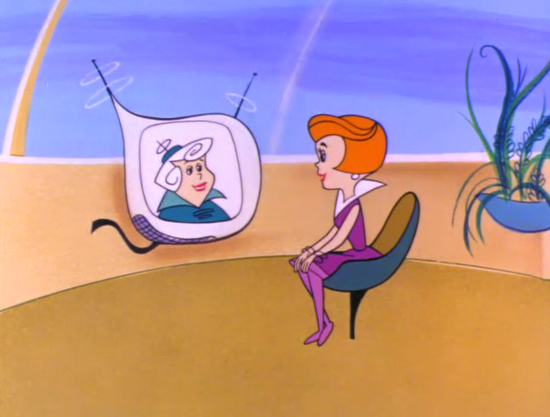 Remember Jane getting to call George while he is in his Spacely Sprockets through video call? Yes, that’s it, but that’s only two of them – there’s a lot more in the cartoon that used video chat. It’s prevalent now with the camera technology we have and the Internet connection. Communication has become easy in the modern times because of video calls.

Source: Venture and the City

The video calls of the Jetson couple were done on flatscreen televisions, on top of having to watch the news. Right now, the best tool for entertainment and information is through those thin and wide TVs.

Astro casually takes dog walks through a treadmill, which already exists to exercise their favorite canine. The first smartwatch that shows images and videos might have been in The Jetsons. Even when the screen is so small, it still works with George and even the humans just to watch the favorite shows.

Tanning beds, at the time The Jetsons was aired, wasn’t very relevant at all. It is only after over a decade that tanning beds  were introduced to America in 1979 through Friedrich Wolff. 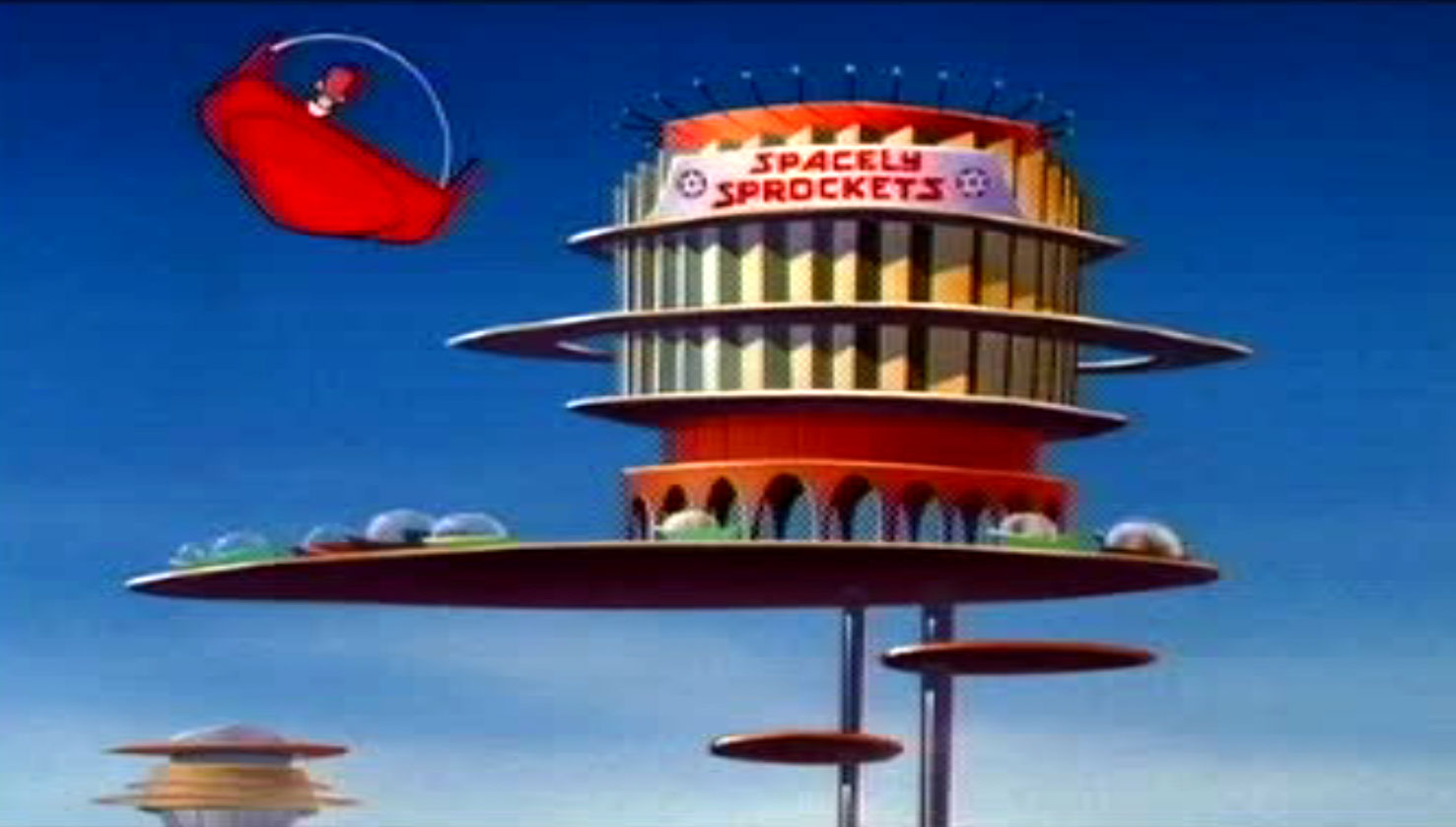 The malls we have now are shaping to look like the shopping centers in The Jetsons. Instead of the conventional concrete and wood, we already use huge amounts of glass for the exteriors.

In one episode, George decides to clone himself to do dual duties: be relaxed at home and be busy at work. But in the new century, we only have until animal cloning because of moral debates regarding the possibility of having to clone a human. That is not the same way George cloned himself though as such only exists in fiction, but through biomedical engineering. 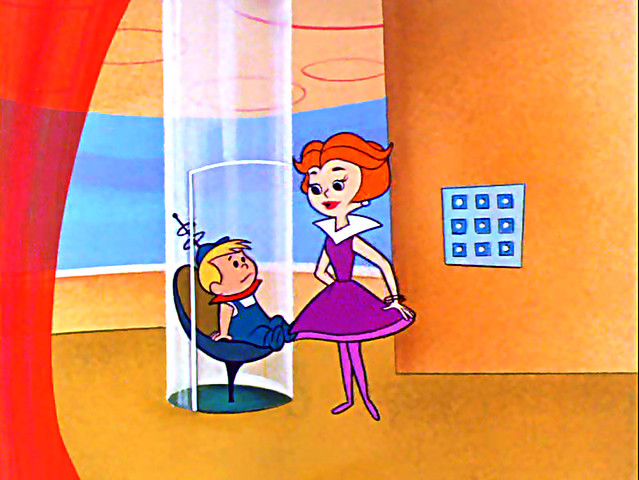 The Jetsons haven’t stepped on the levels of elevators and stairs, but of vacuum tubes that will serve as transport. Today, undergoing study has been done by US and China if such system can work in real life. The transporters might hit 2,500 miles an hour as predicted by scientists, which will enable the commute from America to Europe be shortened to an hour rather than 6 hours via plane.

There is a catch though: the clear elevator shafts are already existent.