“We’ve focused in on this because of the unique harm that this kind of sharing has on its victims,” said Antigone Davis, Global Head of Safety of Facebook “In the newsroom post we refer to a specific piece of research around the unique harm this has for victims. I think that’s where the focus was for this moving forward.”

This “unique” harm Davis is referring to is that 93 percent of victims of the sharing of non-consensual intimate photos report “significant emotional distress”, and 82 percent have reported other significant difficulties in their daily lives, as reported by the US Victims of Non-Consensual Intimate Images. 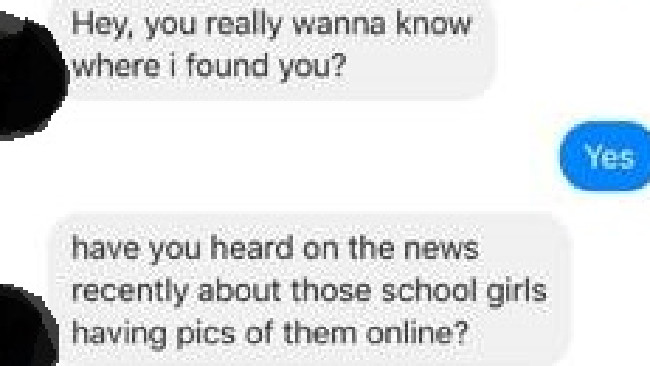 “At this moment, we’re not using AI to go through this particular content,” Davis said. “There is significant context that’s required for reviewing non-consensual sharing.”