A Famous Engineering Firm Wants Food Wastes to be Used...

About 60 million tons of food end up in the trash, which is about half of all the food produced in the world. Instead of letting this number to grow, London-based engineering firm Arup thought of a solution: make use of these food wastes as construction materials.

The company is after a circular economy, or “a continual feedback loop that aims to recycle as much as possible, throw away as little as possible, and use as few raw resources as possible.”

In a report called The Urban Bio Loop, the company said that the buildings of the future will be made from pineapples, potatoes, mushrooms, corn, oranges, bananas, and more.

“It is well known that the so-called ‘business as usual’ scenario does not represent a viable option for a sustainable future and that different development models have to be identified for our society to continue growing and prospering in the future,” Arup writes in its report.

“The construction industry must reflect this urgency of change–probably more than others. In fact, it is still permeated by a number of detrimental factors such as the use of high impact materials, non-reversible building solutions, low-efficiency processes and manufacturing.”

Part of Arup’s advocacy is to lessen the construction wastes that they make. 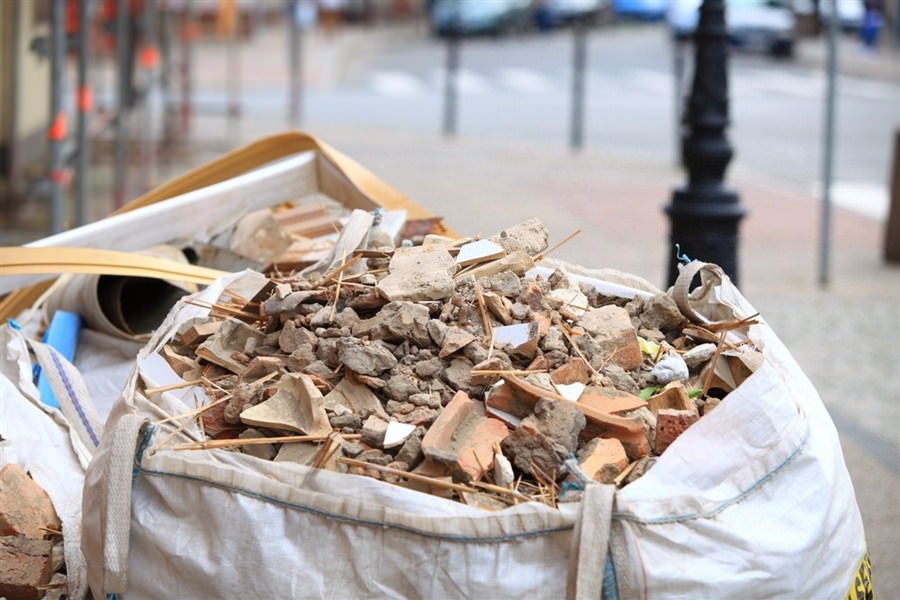 In the United States, the construction industry accounts for an estimated 39 percent of CO2 emissions and 534 million tons of waste. This is largely due to the linear economy, which is based on “take, make, waste” model, with little to no regard in recycling.

The plans of Arup to use waste food in the construction industry in the future are not so far-fetched. Today, there are already food-based materials being experimented and even used for construction like bricks made from mushrooms by MoMA; boards made from corn cobs by Wood K Plus; Enviroboard’s walls made from compressed wheat; Organoid’s acoustic panels from a blend of seeds, stalks, and leaves; and boards from sunflower crops by Materia, among others.