How to Be Productive and Be on Your Game During...

Like most other people, you probably work late more often than not. Whether it’s a tight deadline or you just lose track of time, it becomes harder and harder to focus as the hours go by.

You keep reading the same sentence over and over again and your ideas seem to fuse into a cacophony of random brain signals. If this persists for some time, you might consider taking nootropic supplements to better your performance.

But before you shell out some of your hard-earned cash on nootropics, there is a simpler way to give your fatigued body and soul a boost. As you might have guessed – the secret lies in coffee.

Coffee: Is It a Productivity Wonder Drug? 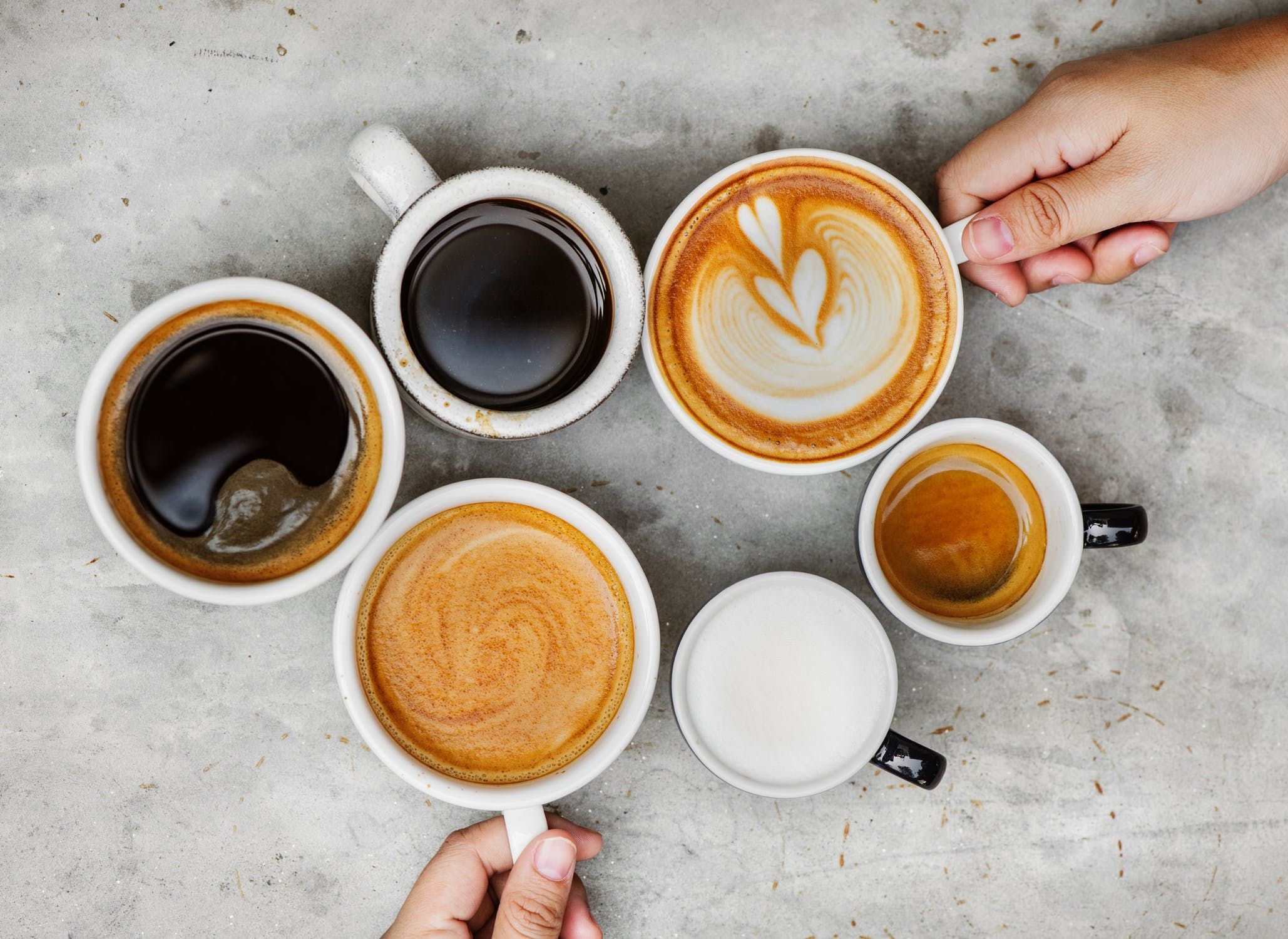 A lot of people say that they are addicted to coffee, and for a good reason. It’s the thing that helps them start off the day on the right foot and keeps them going well after 7 p.m. Yes, caffeine is the main ingredient that gets you or your team out of a fatigue-induced productivity slump. But what are the intricate mechanisms that allow coffee to keep you going?

Adenosine receptors are triggered in response to stress that comes from nutrient, energy, and oxygen imbalances. For example, these receptors can slow down your heart rate or brain’s metabolic activity when you are not well-rested or fed. In turn, you may experience a lack of focus and lightheadedness or feel a dire need to sleep.

Caffeine helps reduce the negative effects of adenosine receptors. To be exact, it blocks the receptors and the effectiveness is directly linked to the amount of caffeine you take. For example, some athletes may need more than 200mg of caffeine to stay on top of their game. This is roughly the equivalent of drinking two double espressos.

The bottom line is that moderate-to-high levels of caffeine can boost your alertness, lower response time, and improve attention.

As you probably know too well, the problem with long hours is not only about mental acuity. On the physical side, it takes a lot of stamina to bear the long hours spent in front of the computer and resist muscle fatigue. And again, caffeine comes to the rescue.

It is known to improve your overall endurance, strength, and increase the time it takes before you feel exhausted. With this in mind, you shouldn’t wait till the last moment to grab a cup. It pays to plan ahead and have some coffee every two or three hours to maintain optimal caffeine levels in your system.

Want something natural to enhance your focus? As Home Grounds recommend you won’t go wrong with black coffee. There’s a specific mechanism that betters your focus and brain function.

Caffeine affects the prefrontal lobe, which is responsible for concentration, attention span, and planning. Without going into physiological details, it improves the performance of neural pathways in this brain region. As a result, you should have a better flow of ideas, a clear thought process, and even improved creativity. 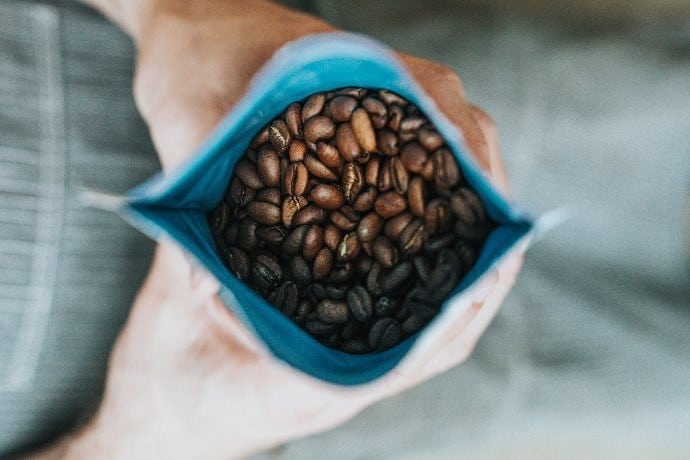 On the other hand, this doesn’t work the same for all people. The effectiveness may vary based on your age, health, and metabolism. In addition, some research indicates that caffeine only improves learning and memory with tasks that feature passive information.

Be that as it may, if you are in perfect health, two average cups (about 9oz) of black coffee per day should do the trick. And if you need an extra push to memorize creative ideas, these tips and tricks to remember things will surely help.

Are There Any Alternatives?

Of course, coffee is not the only drink that contains ample amounts of caffeine. Certain types of tea are also rich in caffeine. It can be found in soft and energy drinks, as well as some foods.

However, it is advisable to stick to regular black coffee and tea. Energy and soft drinks are usually high in sugar and artificial compounds that can do you more harm than good in the long run.

When all is said and done, coffee –, or rather caffeine – is the best thing to keep your productivity at an optimal level during late hours. However, it’s only a part of the story. When you need to put in the extra work, it pays to make a small break every two or three hours.

Get away from your computer, stare at a plant, and devise a quick relaxation strategy. Also, don’t forget to eat well and stay hydrated as caffeine can drain a lot of fluid from your body.