A Startup in Indonesia is Making This Edible Glass From...

A report by Ocean Conservancy revealed that the five biggest plastic marine polluters are found in Asia: China, Indonesia, the Philippines, Thailand, and Vietnam. Collectively, these countries contribute to as much as 60% of the plastic waste that enters the world’s seas.

Now one startup in Indonesia wants to change their country’s reputation in terms of plastic wastes by developing an alternative to plastic cups: seaweed-based glass. 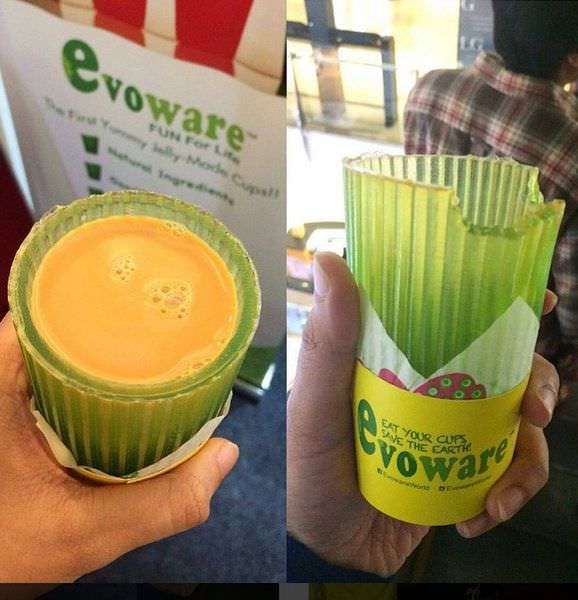 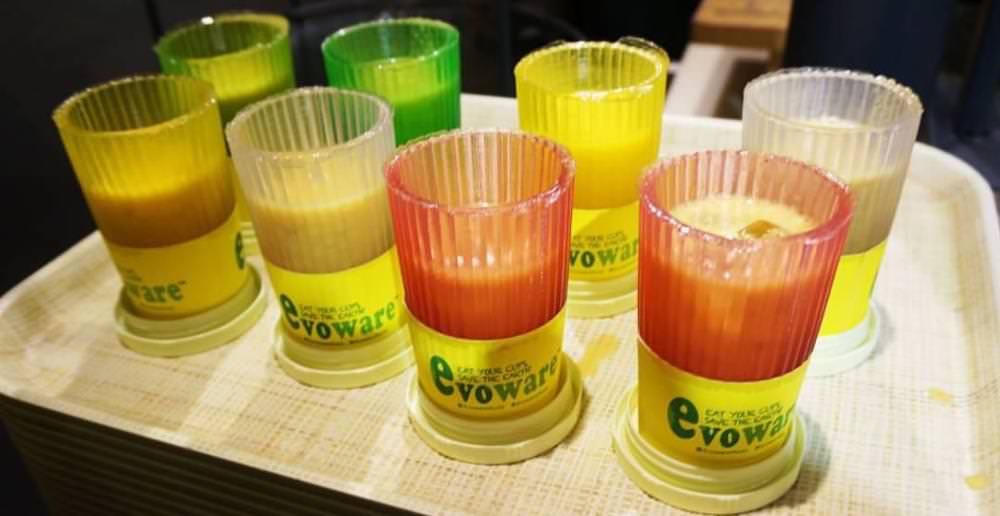 According to the company’s website, Evoware’s mission is to create innovative solutions from seaweed to solve the plastic waste issue, while increasing the livelihood of Indonesia’s seaweed farmers.

They wrote that a large volume of seaweed production is not used and that 5 of the 6 poorest provinces in Indonesia produce seaweed. By focusing on seaweed, it is their way of helping the seaweed farmers become rich who remain poor because of a long marketing chain and loan sharks.

Moreover, seaweed has its own wonders as a material. It is biodegradable and does not create waste. It can also be eaten, rich in fiber and vitamin content. In the case of Evoware’s seaweed, it is already proven safe as food.

From their pilot product which is the seaweed-based jelly cup, the company now has expanded into packaging like dissolvable sachets for coffee or seasonings. All these are made by hand and come in different flavors.

Read more  India is Set to Install Free WiFi in Over 1,000 Villages 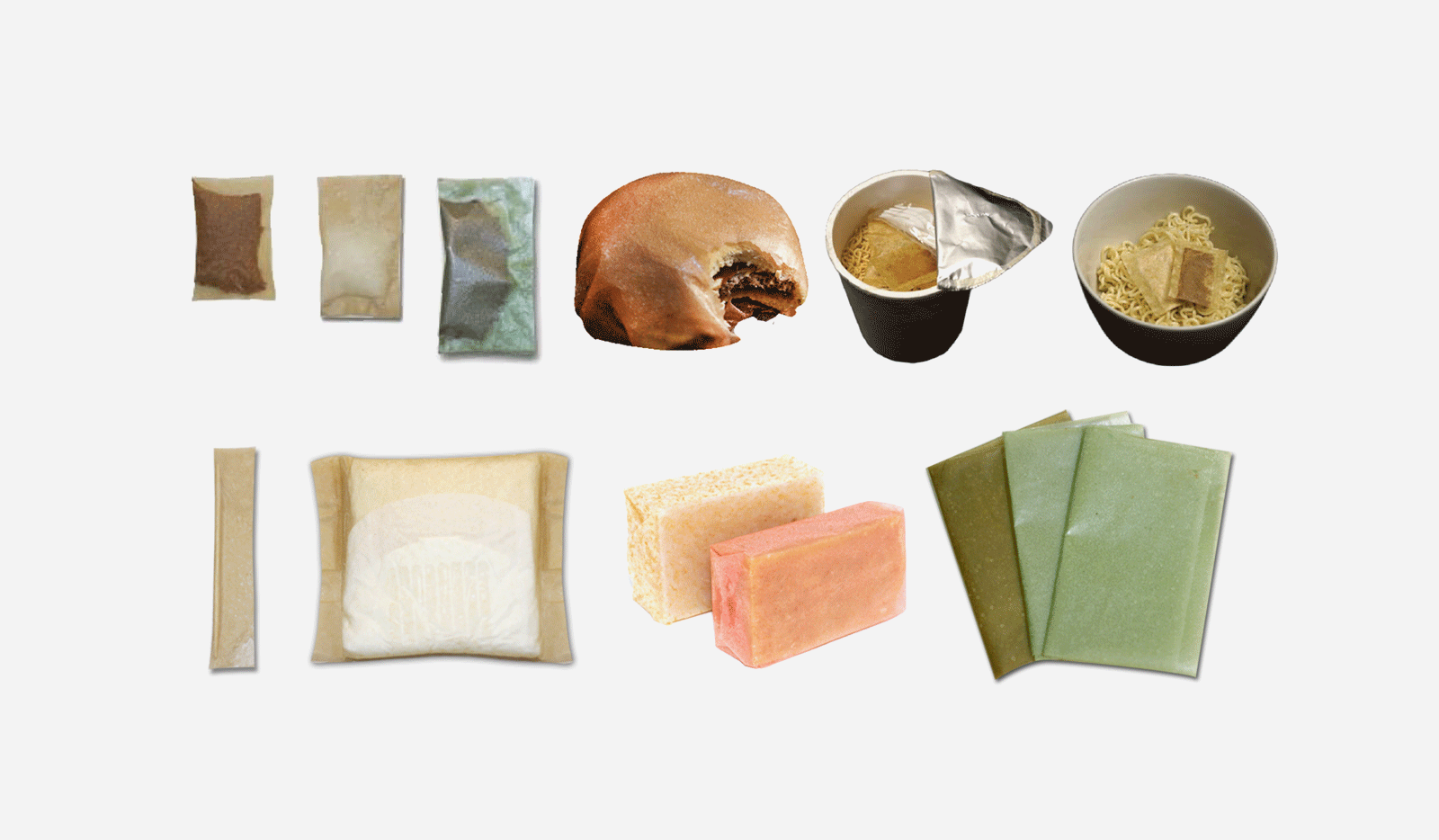 “We want to create a cleaner world by stopping plastic waste from the root,” one of the founders David Christian told Fast Company.

In an exchange with Business Insider, Christian revealed how he and his colleagues got the idea of making seaweed-based edible packaging. “I saw how much plastic waste is produced here [Jakarta], which takes hundreds or thousands of years to degrade and contaminates everything,” he said.

But because the technology is new, Evoware’s seaweed-based products are a bit expensive. Take for example the edible seaweed Ello Jello cone which can be up to five times more expensive than ordinary crepe cones.

This might change soon as growing interest with the product could drive production costs down.