Edward Snowden and co-designer Andrew “Bunnie” Huang designed a mobile phone case called the “introspection engine” which will show when a smartphone is transmitting information that might be monitored.

They presented a video at an event at the MIT Media Lab in Cambridge, Massachusetts and demonstrated how the device connects to a phone’s different radio transmitters, showing that its owner knows when a cellular, Wi-Fi or Bluetooth connection is being used to share or receive data. 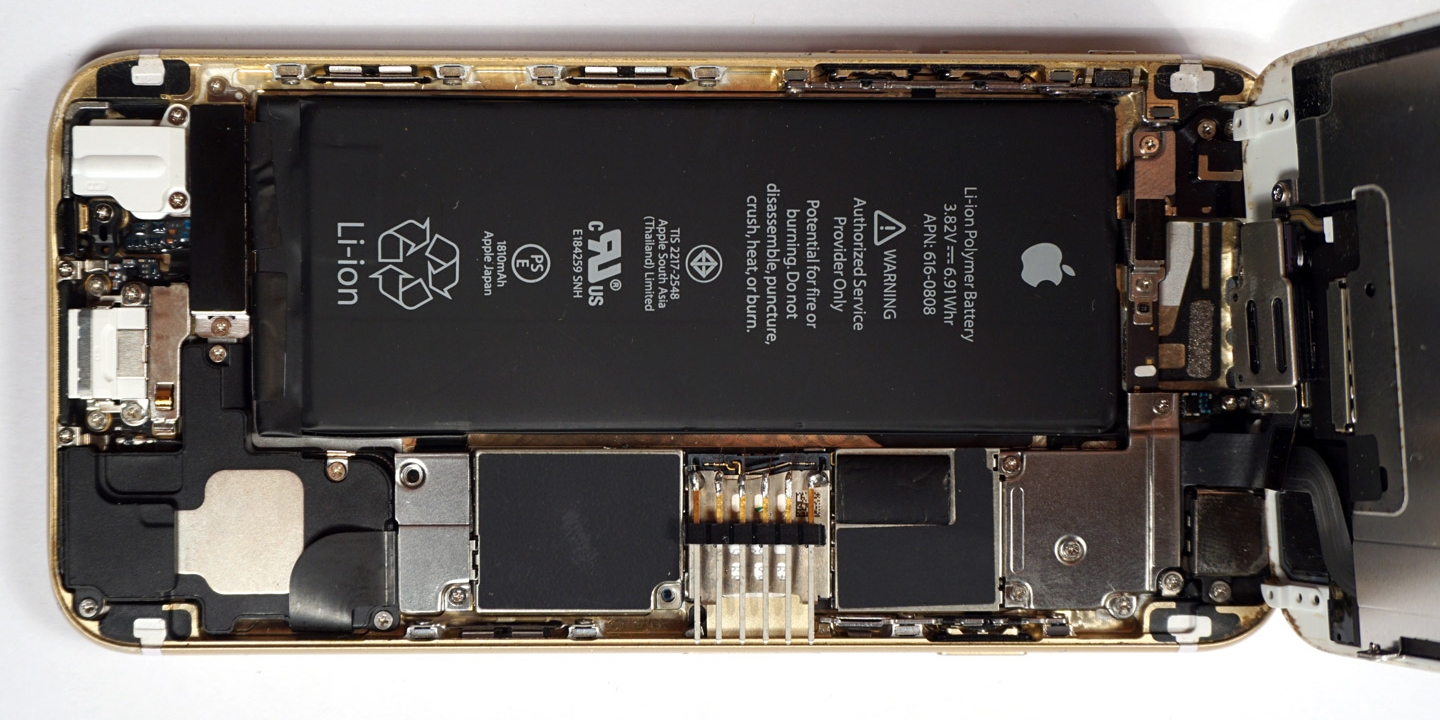 The initial engine has a small, monochrome display built into its casing which shows whether the phone is transmitting. It can also supply extra battery power to iPhones. When it detects that a radio is transmitting data, it would disconnect the phone’s power supply and turn off the phone. 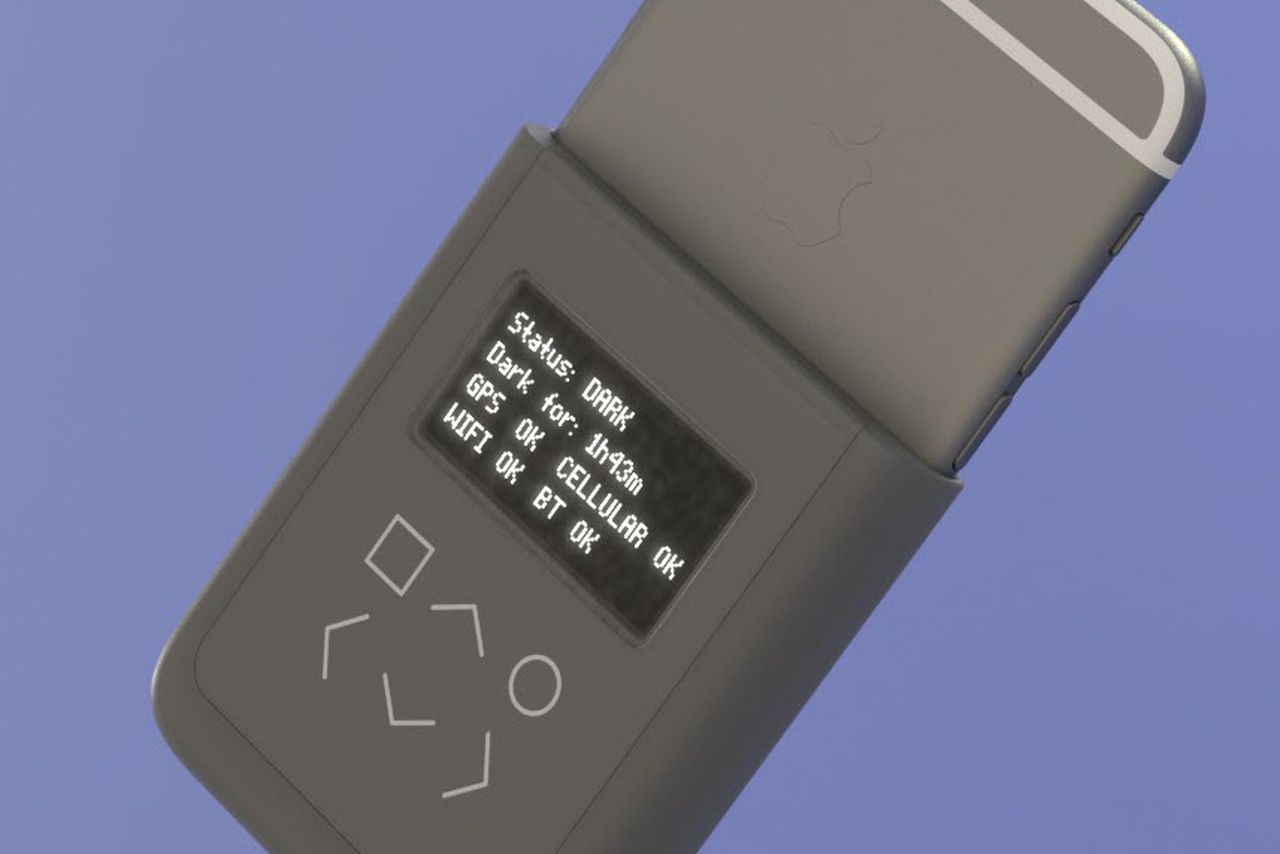 According to Snowden, “If you have a phone in your pocket that’s turned on, a long-lived record of your movements has been created. As a result of the way the cell network functions your device is constantly shouting into the air by means of radio signals a unique identity that validates you to the phone company. And this unique identity is not only saved by that phone company, but it can also be observed as it travels over the air by independent, even more dangerous third parties.”

This device is still an academic project and isn’t ready yet for mass production, but it gives us a wider perspective about tracking devices.