They’re essential in today’s communication. With more things to say to different people, the lesser buttons we want to type in. We have turned into more creative ways to get the message across the other side and through emojis, we definitely got a lazier but more fun way of letting people know what we want to tell them.

But just in case you missed it, the world of emojis have found another person to add to its collection. No, the person’s not one of Kim Kardashan’s friends and this one has definitely been in our textbooks ever since we started reading our science books. He’s an icon, a legend and now an emoji – it’s no other than the genius himself, Albert Einstein! Who would have thought that emojis and science would mix together in the form of EinsteinMoji? 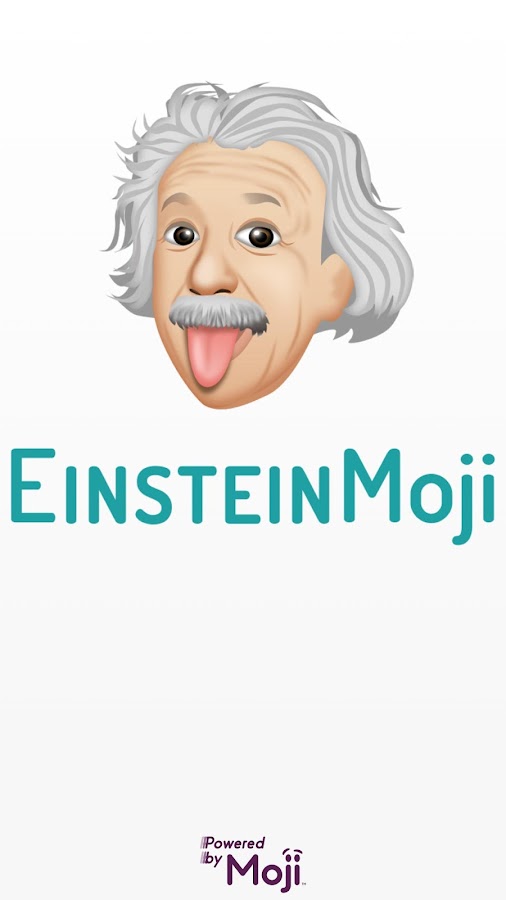 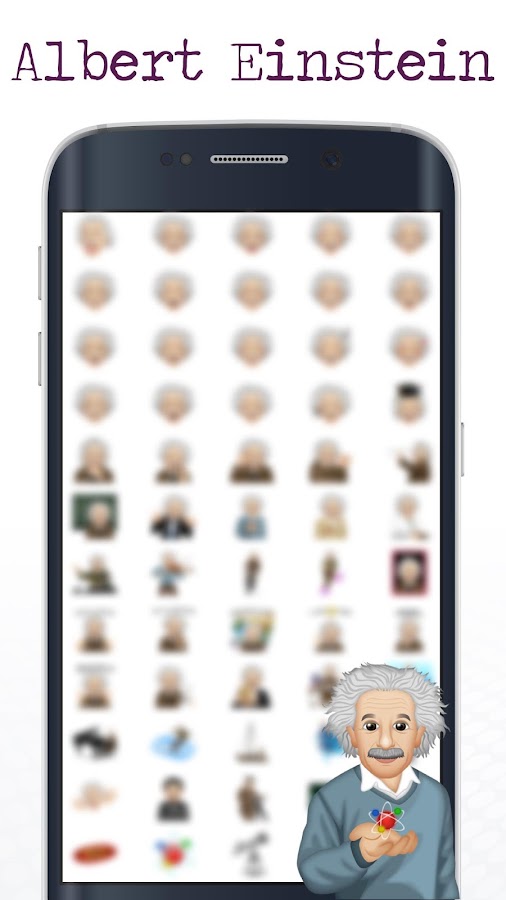 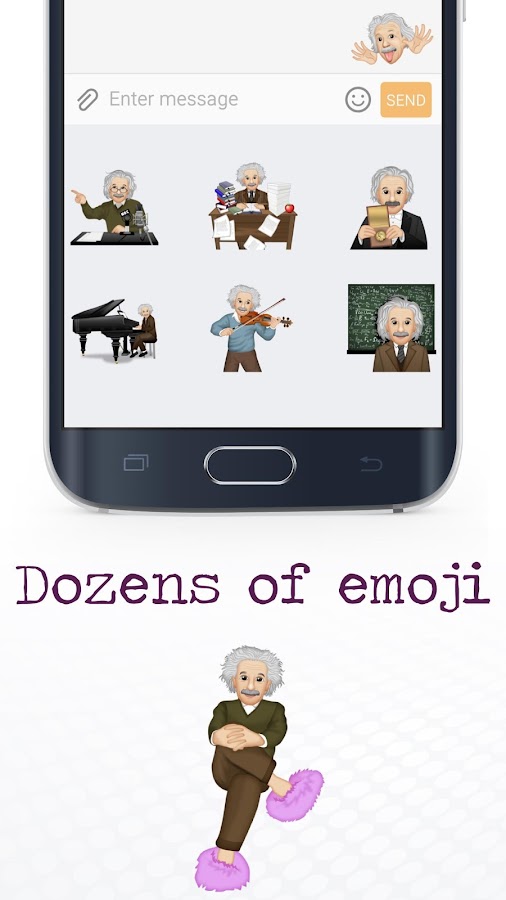 This keyboard app is now available on iOS and Android devices.

But if you think the emojis in this collection are too serious for anyone, think again! Remember that iconic picture of the genius with his tongue sticking out? Yes, it’s part of the EinsteinMoji and you can definitely send it out to friends when you’re feeling cheeky. Other emojis include Einstein sitting in shorts on a beach and Einstein with his dog, Chico.

Feeling cute and nerdy at the same time? Use the emoji with Einstein wearing pink fuzzy slippers. In case you feel like being a superhero, use the Superhero Einstein. Did you know Einstein was featured in DC and Marvel comics before? You can catch him on Batman, Wonder Woman and the Fantastic Four.

All the emojis in this collection were approved by the estate of Albert Einstein. For only $2.99, you can get fun and nerdy with the EinsteinMoji!

Since we’re already talking about Emojis, do you know which emojis are the most commonly used by everyone who loves to tweet?

Emojis have become part of pop culture today. From commercials to halloween costumes, people have depended on emojis to express themselves easily. Now, would you be seeing Albert Einstein emojis in your friends’ tweets? Would there be more famous scientific individuals who would also have their own set of emojis? Will people even find a way to teach science and technology to others just by using emojis?

Wait, do you think we’ll be saying goodbye to the alphabet soon?