In 2016, one in five homes in the UK suffered a boiler breakdown. With this information in mind, Boiler Guide recently conducted a study into boiler breakdowns and where they are most likely to happen.

They analysed over 10 years of data on boiler breakdowns to provide some incredible insight into the state of boiler repair in the UK. If you feel like your boiler is always on the blink, or if you wonder why you’ve been strangely blessed with a fully functioning boiler, this study might shed some light on your situation.

Before we delve into the data, it’s important to understand how the data has been processed. Since some areas in the UK are more densely populated, it wouldn’t be accurate to offer direct comparisons. This is why the data has been combined with information about the number of households in each region, gathered from the Office for National Statistics. This allows us to see how many boiler call outs were made as a percentage of the population in that area. 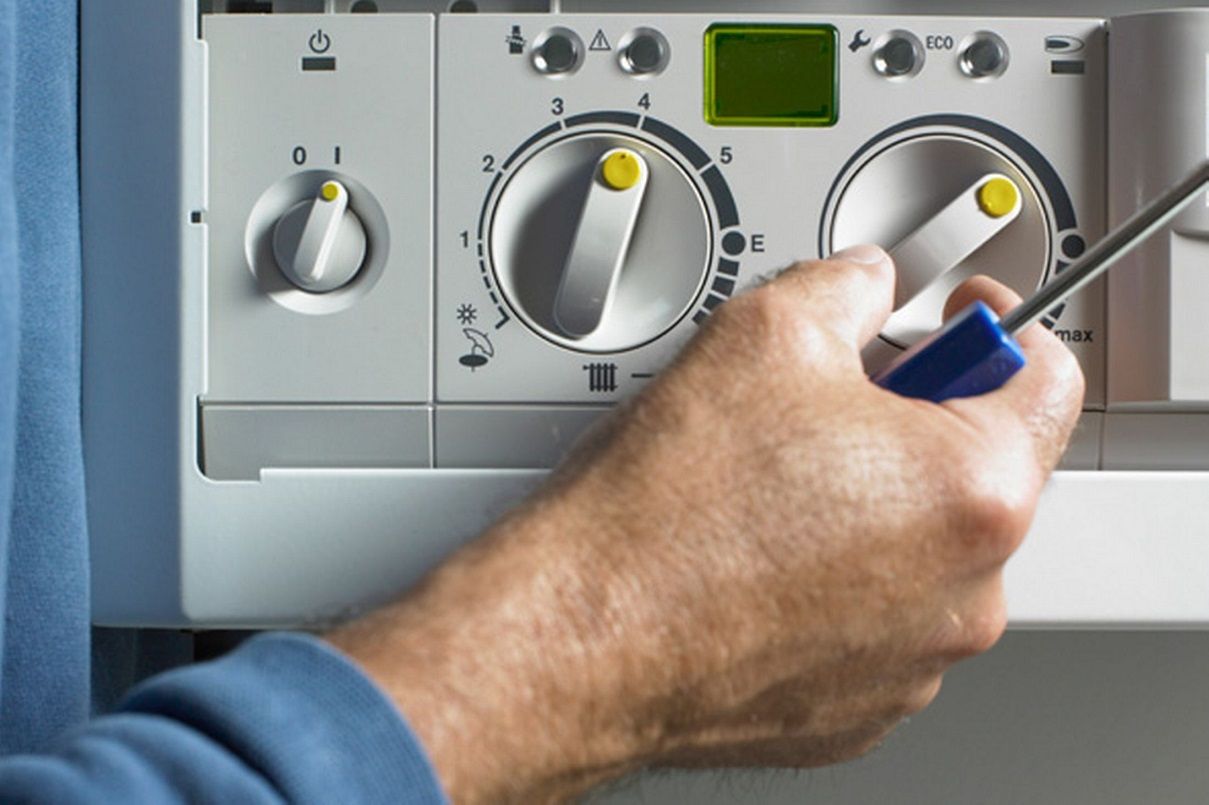 Where are boilers most likely to break down in the UK?

You might be surprised to learn that it isn’t the coldest places in the country.

Where are boilers least likely to have broken down?

Good news for those living in Yorkshire and the Humber, Scotland and the Northwest. These chilly regions had the fewest boiler breakdowns. There were just 4.27% in Yorkshire, 4.28% in Scotland and 4.79% in the North West.

Most people would assume that properties in the North would have more boiler breakdowns. After all, the winters are colder and people in these regions are more likely to crank up their heating. But as you can see from the data, this isn’t the case. So, why are there more breakdowns in London than anywhere else?

We know that it has nothing to do with population density, as this was taken into consideration when standardising the data.

We have a few theories to account for this interesting discovery. 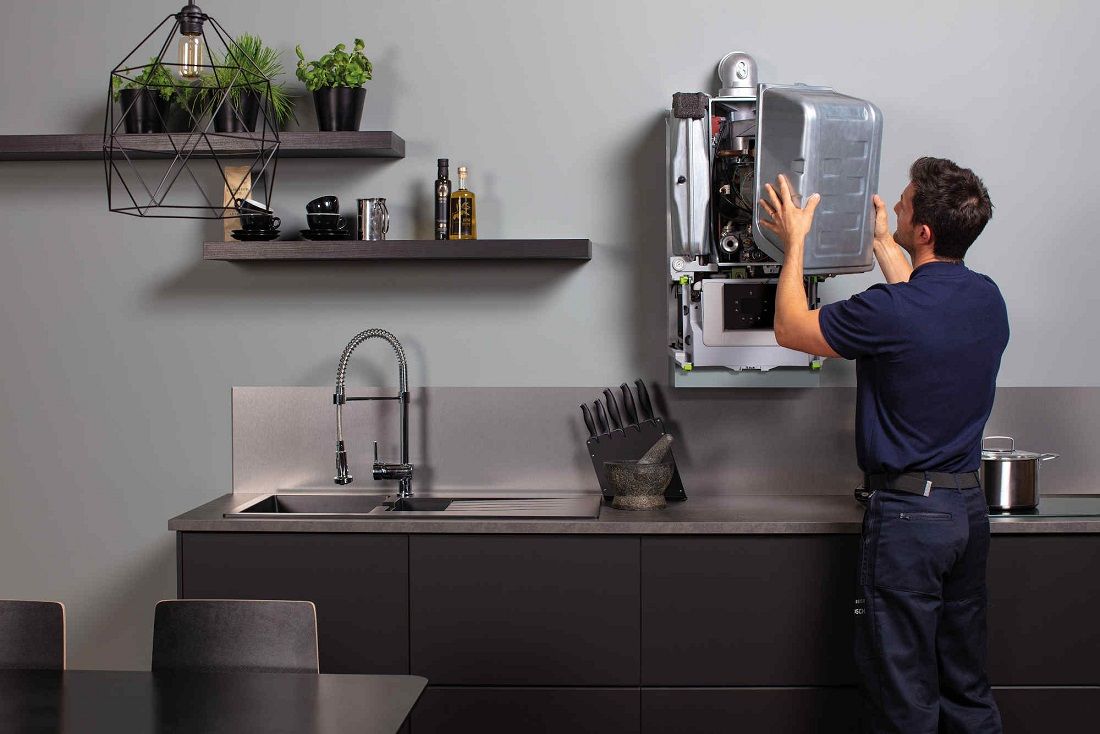 Does renting really make a difference?

As you can see in the table above, Yorkshire has a low percentage of homeowners, but they also have a smaller percentage of boiler breakdowns.

It’s clear that a number of factors are at play here. In Scotland, Yorkshire and the North West, temperatures will be colder in the winter. Homes in these northern regions may also rely on their central heating for longer periods throughout the year. Economic factors could also play a role in the number of boiler call outs made.

A 2018 report from the BBC revealed that the towns and cities with the lowest average wages were in Yorkshire and the North West of England. This could mean that households with lower disposable income are less likely to submit a repair enquiry than those in more affluent regions. Households in the North of England and Scotland might be more willing to ignore small problems for longer. 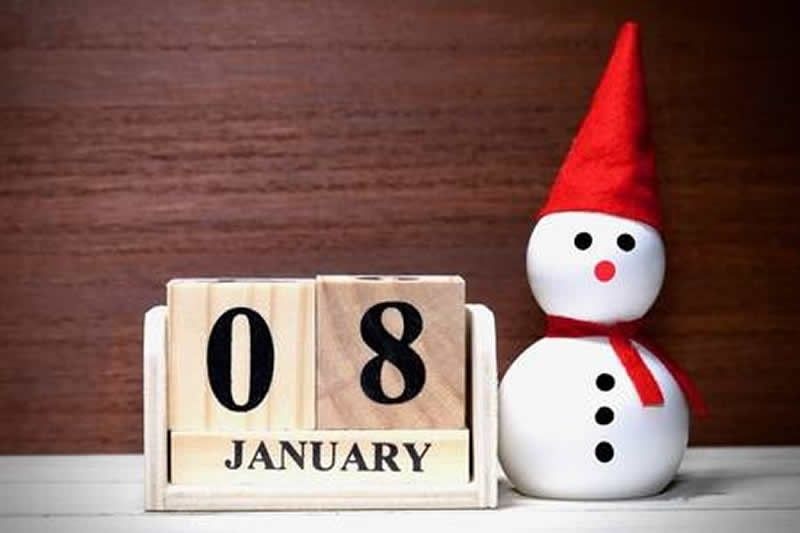 What time of year do most breakdowns occur?

You might not be too surprised to learn that the bulk of boiler repair call outs happen in the winter.

The demand for new boilers is at its lowest between March and October. This might not come as a surprise to you, but there are still lessons we can learn from this information. If you want to avoid a boiler breakdown, then using this hard data to your advantage should be a priority.

Why are boilers most likely to break down in January?

There are two main reasons that your boiler is more likely to break down in January. 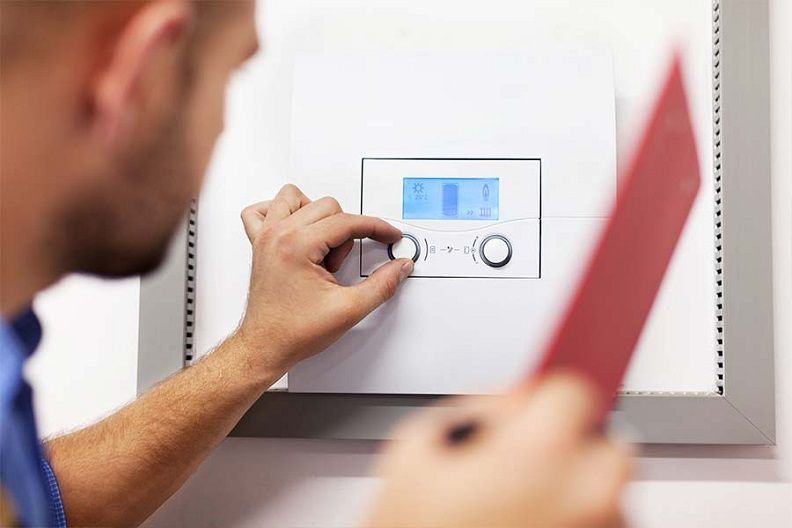 How can I avoid a winter boiler breakdown?

No one wants to endure a cold home during the winter. With this in mind, there are a few steps you can take to keep your boiler in good working order. The first is to arrange an annual service from a Gas Safe engineer. This will help to identify any small issues with your boiler that could soon turn into bigger problems. If you have home and boiler care cover from YourRepair, this will be included in your annual plan so you will be less likely to forget. Besides this simple step, there are a few other things you can do to help keep your boiler running efficiently throughout the winter months.

Simply learning more about your boiler and discovering what is normal and what isn’t normal can be very helpful. You will soon be able to identify issues and decide if you can fix it yourself or if you need to call a professional. 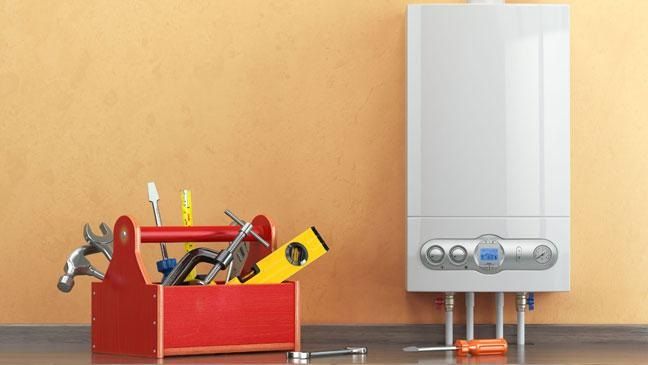 Every boiler has a shelf life, and deciding when to replace rather than keep repairing can be difficult. It’s always best to replace a boiler before it completely gives out. If you wait until your boiler completely breaks, you could be left without hot water or heating during the coldest months of the year. Not to mention, it might be more difficult to secure a replacement in the winter as demand will be so high.

An inefficient boiler will also be more expensive to run and will be less effective. This means that you could be spending a lot of money to sit in a cold and uncomfortable home. The costs will also multiply if you have to keep paying for repairs that only offer a temporary solution.

If you are wondering if your faulty boiler has had enough, look out for these signs: 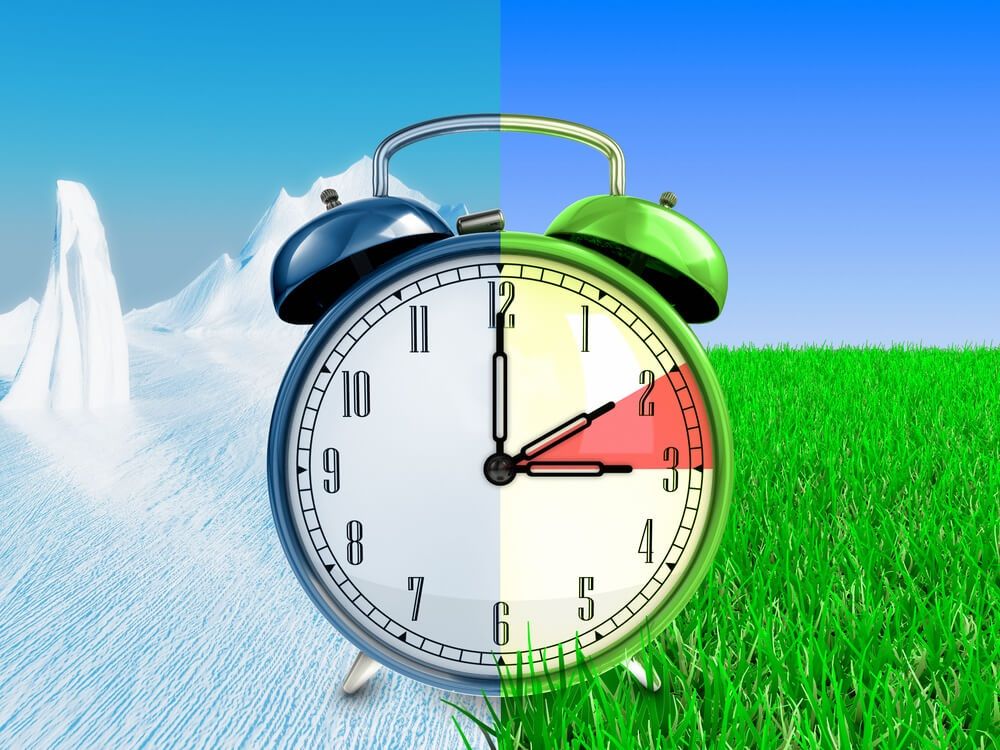 When should I get my boiler replaced?

If you wait until the winter when your boiler is more likely to break down, you could struggle to find an engineer with the time to replace your boiler. Instead, you should book your boiler replacement for March to October. There are a few reasons for this: