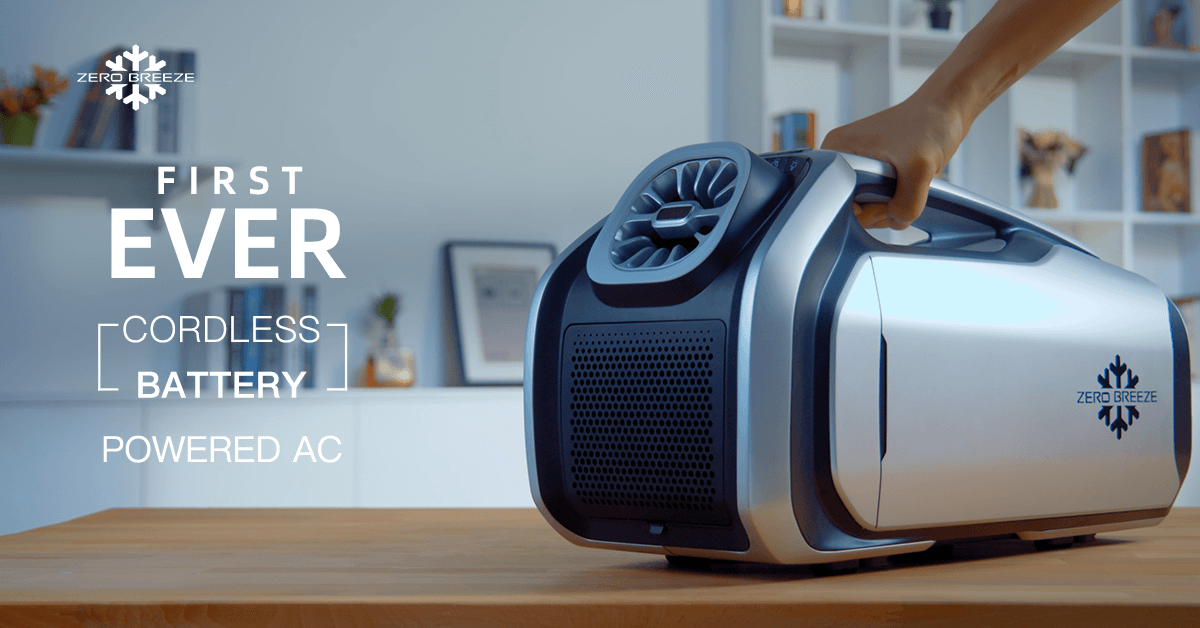 Whenever the heat is way above our body temperature tolerance, which engineering invention do we usually go to? The air-conditioning unit. But this HVAC system is usually bulky and stationary in one spot of the room in its entire lifespan unless it gets cleaned. It could be better, right? Of course. Meet Kapsul W5, the world’s slimmest window type air-conditioner.

For that, engineers have developed an air conditioner called Kapsul W5, which is regarded as its makers as the “first window air conditioner designed entirely with you in mind.” With its smart features and unusual size, it is a rather unique product worth having during the summer. 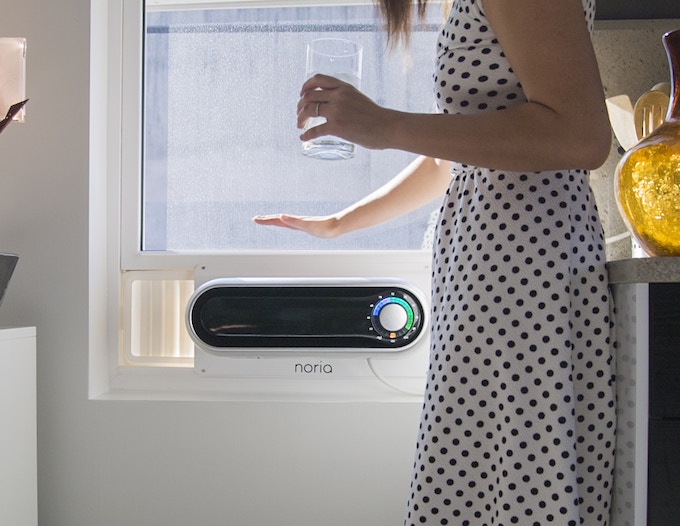 It has a minimalist design. Kapsul W5 is only 6 inches tall, which is 40% smaller than the regular AC unit. But don’t be fooled by its size: it is capable of cooling a 160-square-foot room with 5,000 BTU per hour. As to its, it is only 8 pounds lighter than current window air conditioners of similar capacity. 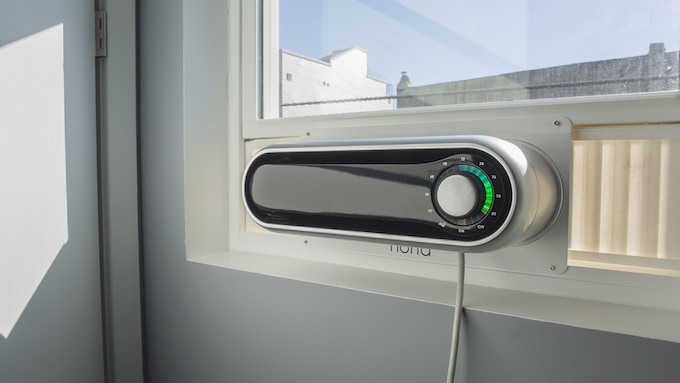 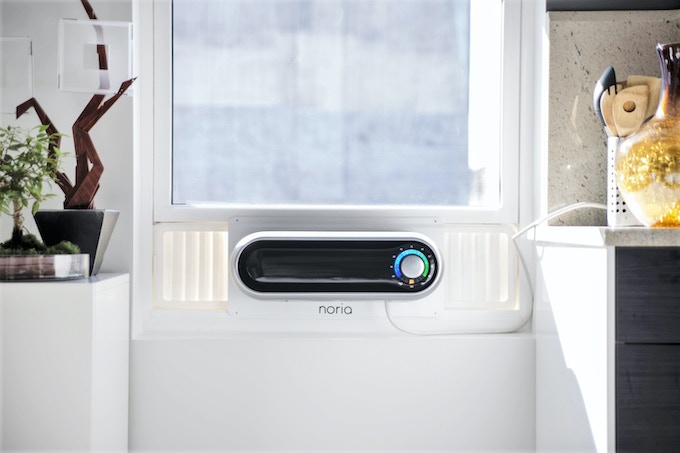 Unlike its normal counterparts which blow air to parallel to the ground, Kapsul W5 directs cool air towards the ceiling, allowing a convective cycle which balances the cool temperature in the entire room. Because, you know, hot air is the one that rises.

Smart features of this AC unit include temperature controls over Bluetooth and schedules for energy-saving which are all accessible through the smartphone.

Moreover, it’s best selling point is perhaps its easy installation. Placed horizontally, Kapsul W5 can fit single or double-hung window frames which are 21” to 36” wide. Yup, the width is adjustable. Setting it up is breezy, as if you only need to put it on the window sill and pull the window shut. That’s it.

Each Kapsul W5 costs $249 for early birds and $299 for regular orders, or what they call as the cool package. The project has already backing of more than $1.4 million from 3,715 backers over Kickstarter.