Temperature Control Cooling Without Spending More Than One Cent

Not all of us can afford an air conditioning unit to keep our cool at work and at home. When our environment gets hot, it gets too unbearable to achieve the tasks we need to work on in that moment. But maybe this could be the solution to end the hot days without spending too much.

Introducing Geizeer. Conceived by the idea that people can achieve a cool environment to be in “at a cost of less than 1 cent per day.” It can be your personal eco-friendly ice cooling with refrigerant mixtures. It’s just simple to use. All you have to do is add a cooling element (frozen from the freezer) inside the cube. Overlap the two halves to form the cube and allow the cool air to be pushed out from all sides of the cube. You can even add diffusers to make your environment smell nice. 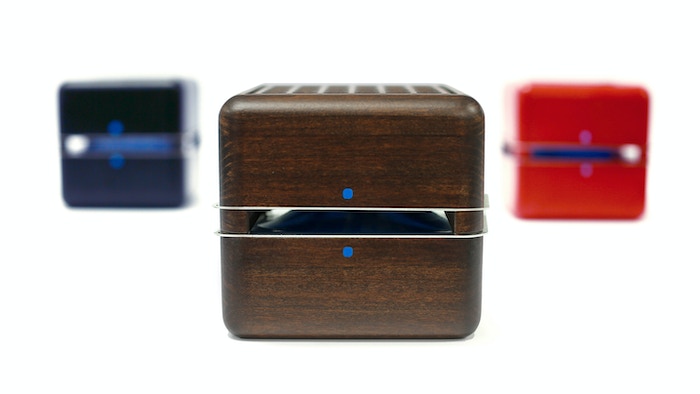 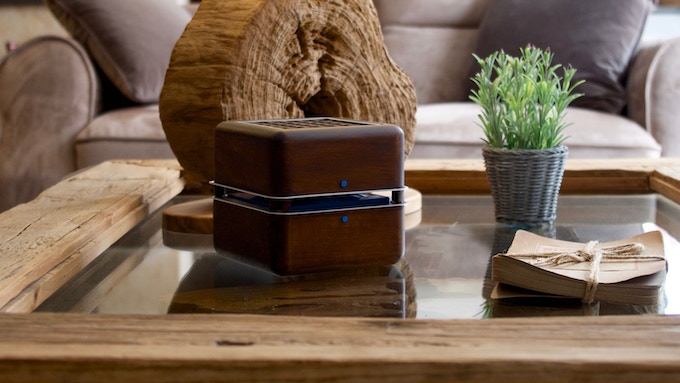 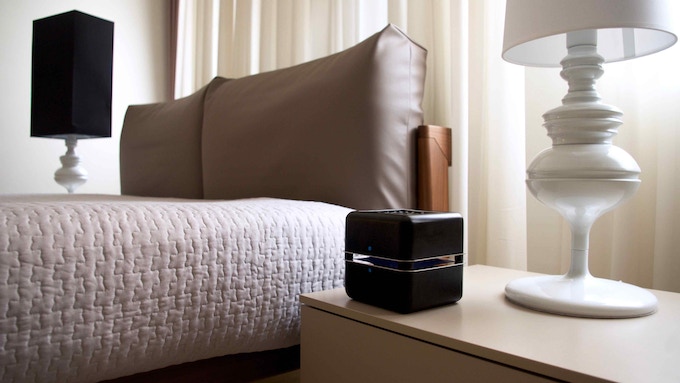 What makes this portable ice cooling unit better is how it’s easily transported anywhere. Wherever you are, you can bring it. No need to worry about how hot the place you’ll be going to when you have the Geizeer with you. You can also use it for 24 hours and not spend more than one cent! As for the cooling elements you add to the device, they last for four hours and you can even reuse it.

The lower half of the cube is where the rechargeable battery and the PCB with micro USB can be located. This is also where the cooling elements are placed. The upper half, meanwhile, is where the air is sucked from the grid. 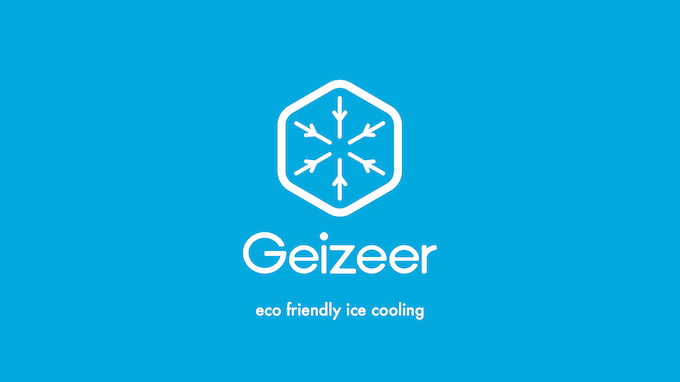 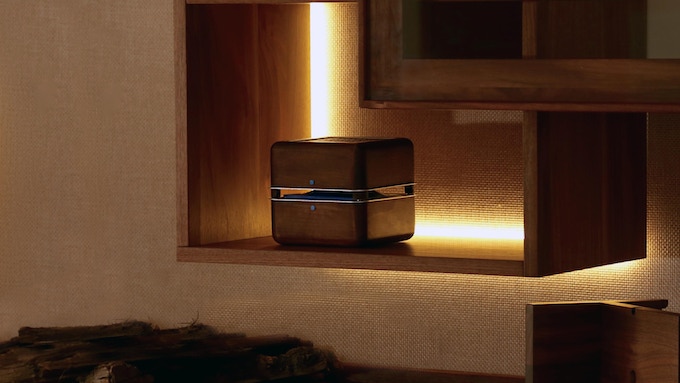 With a goal of €30,000, people surely want this project to come to life since a total amount of €277,361 has been pledged for the project. People surely want to feel the cool air and still save. Delivery will start this September and it plans to ship anywhere in the world.

45
Share via
3 shares, 45 points
A sensitive flirt, an awkward tease and a metallurgical engineer, surprisingly.