Hyperloop One Announces Its 10 High-Potential Routes Around the World

Hyperloop One first started out as a startup company with a huge goal: To create the world’s fastest land transport. Over the past 5 years, they have gathered a team of the brightest minds from all over the world to help them develop this technology, as well as some partners and supporters, the most notable of which is Elon Musk. This has resulted to leaps and bounds in the development of Hyperloop technology, and what once seemed like a distant sci-fi fantasy will become a reality by the 2020s.

To boost the hype around their innovation, Hyperloop one decided to host a competition in May of last year. Dubbed the “Hyperloop One Global Challenge”, the competition called on scientists, engineers, architects, urban planners, and even government officials from all over the world to come up with their best and most creative proposals for potential Hyperloop One routes.

The competition had over 2600 teams globally, and eventually, it was narrowed down to 35 teams based on the expert judges’ critiques. And from that list of 35 semifinalists, 10 proposals were chosen to be the winners. These are: 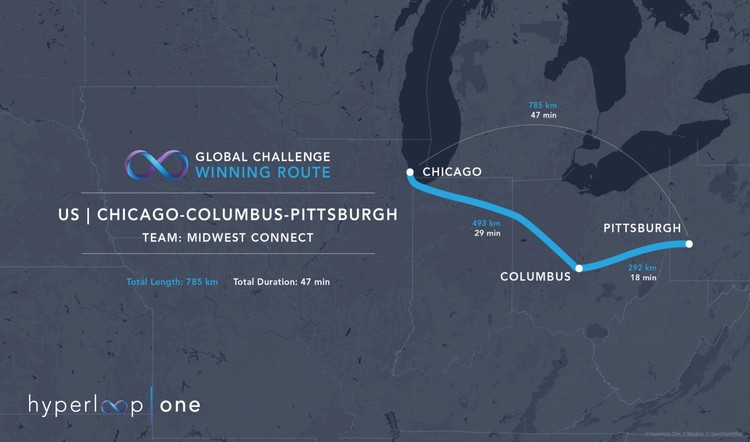 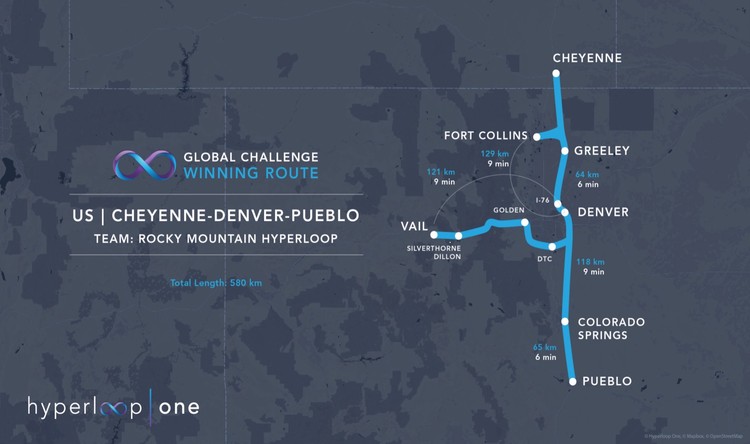 Members: Led by the Colorado Department of Transportation with support from AECOM and agency partners at the City and County of Denver, Denver International Airport, and the City of Greeley.” 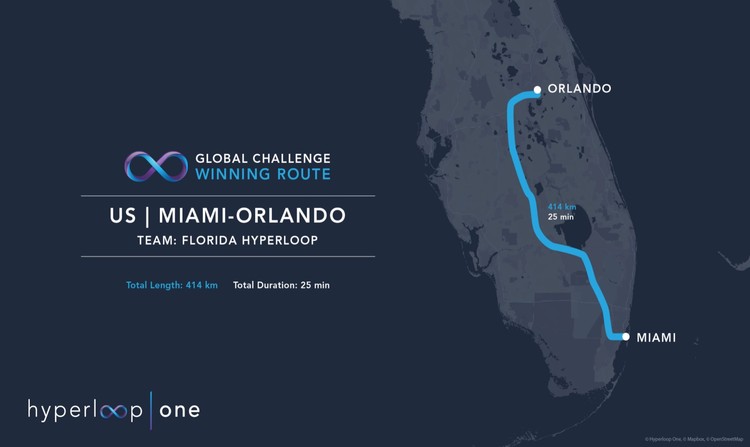 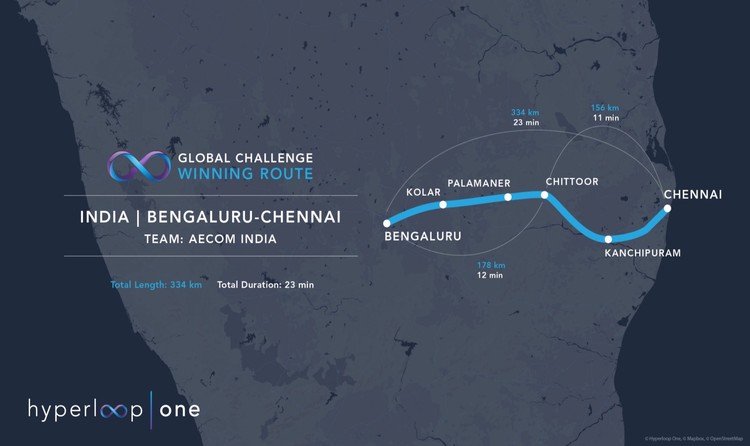 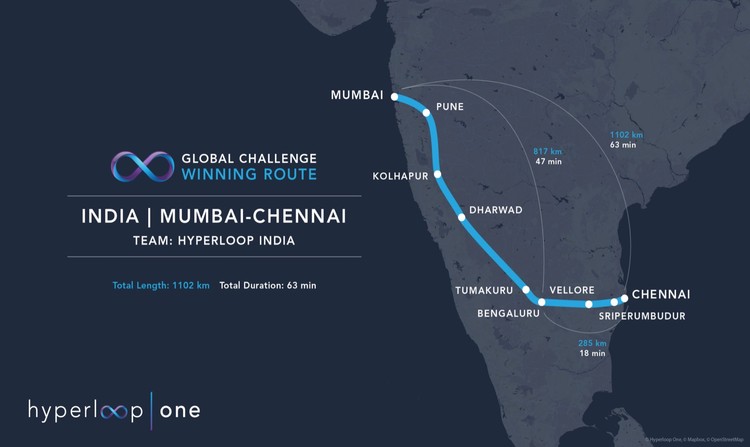 Members: Led by University of Edinburgh student, Adam Anyszewski, with a team of fifty university students with backgrounds in engineering, business and law.” 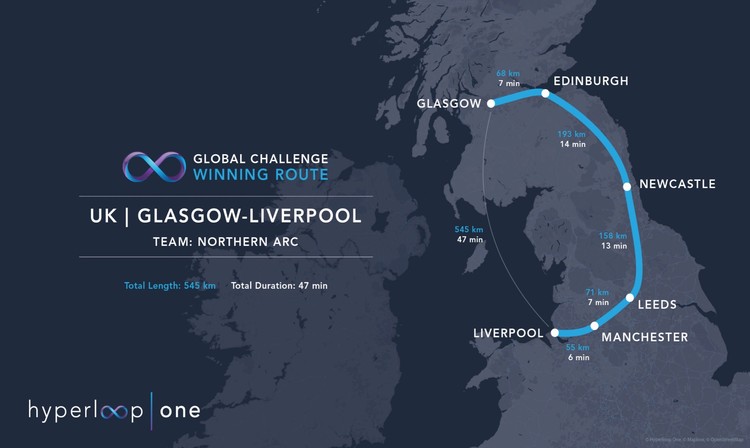 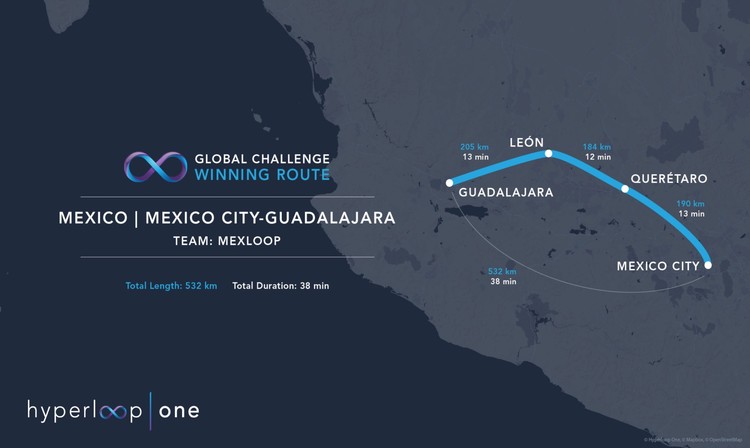 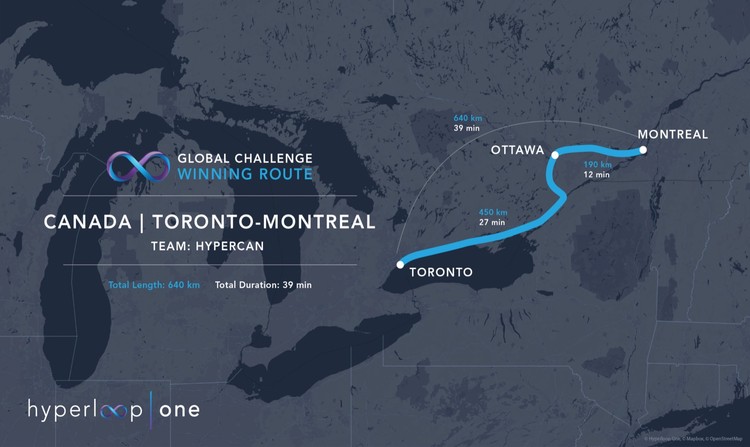