A few years ago, India has set a target of 175 gigawatts of wind and solar energy by March 2022. While a few believed that this was a practical target, India has advanced and impressed the world. Now, they have increased their goal to 227 gigawatts!

In the past few years, India’s renewable energy prices have been high due to high finance costs. Now that those costs have gone down, renewable energy investments are now accelerating. “New opportunities have emerged — altogether a new business space has been created. Indian companies have begun to explore foreign stock exchanges as a source of funds. India is progressively becoming a most favored destination for investment in renewables.” The Ministry of New and Renewable Energy (MNRE) wrote in a recent statement to the media. 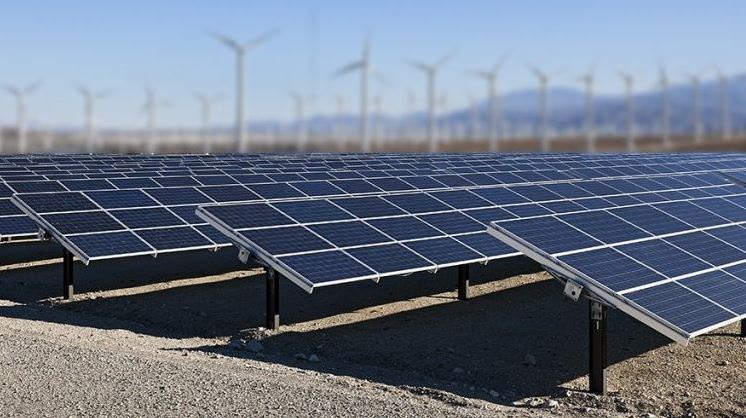 Global prices for renewable energy have also continued to decrease. RK Singh, the Union Minister of State for Power and New & Renewable Energy, recently said at a press conference, “India’s current renewable-based power capacity stands at 70 Gw, and we will cross the 175-Gw target well before 2022. We have new schemes like offshore wind, floating solar, which will help us over-achieve the current target.”

Once India has reached its new goal, it will only be behind China and the US in terms of installed renewable energy capacity. This new goal is just in time as it is expected that renewable energy growth in China may contract this year due to lower subsidies.

The Energy demand in India is continuously growing and renewable energy is allowing this demand to be met at the best price possible. Unfortunately, India is still continuing to add thermal (fossil fuel) power each year, but on the brighter side its utilization is decreasing.

The Indian government is doing their best to ensure renewable energy is integrated into the national grid and curtailments are minimized. According to the ministry, “We have waived the Inter State Transmission System charges and losses for inter-state sale of solar and wind power for projects to be commissioned by March 2022. This will encourage setting up of the projects in states that have greater resource potential and availability of suitable land.”

To see developing countries take the lead with regard to installing renewable energy is truly incredible. Hopefully, more countries will follow in the footsteps of India. Soon we may expect to see more fossil fuel power plants across the world stranded.

Read more  This Kid Built a Mini-Cooler From Scrap, Inspired by a Doraemon Episode