In movies, you might’ve already heard of AI that can predict crimes. Movies like Minority Report show the possibility of crime reduction with predictive crime response. The movie depicts the use of 3 psychics to monitor large crimes to prevent it from happening. Unlike the movie, however, Japan uses a highly-advanced AI that predicts any malicious incident through the use of statistics. These include past crimes, their environment, the areas they were committed on, and the like. 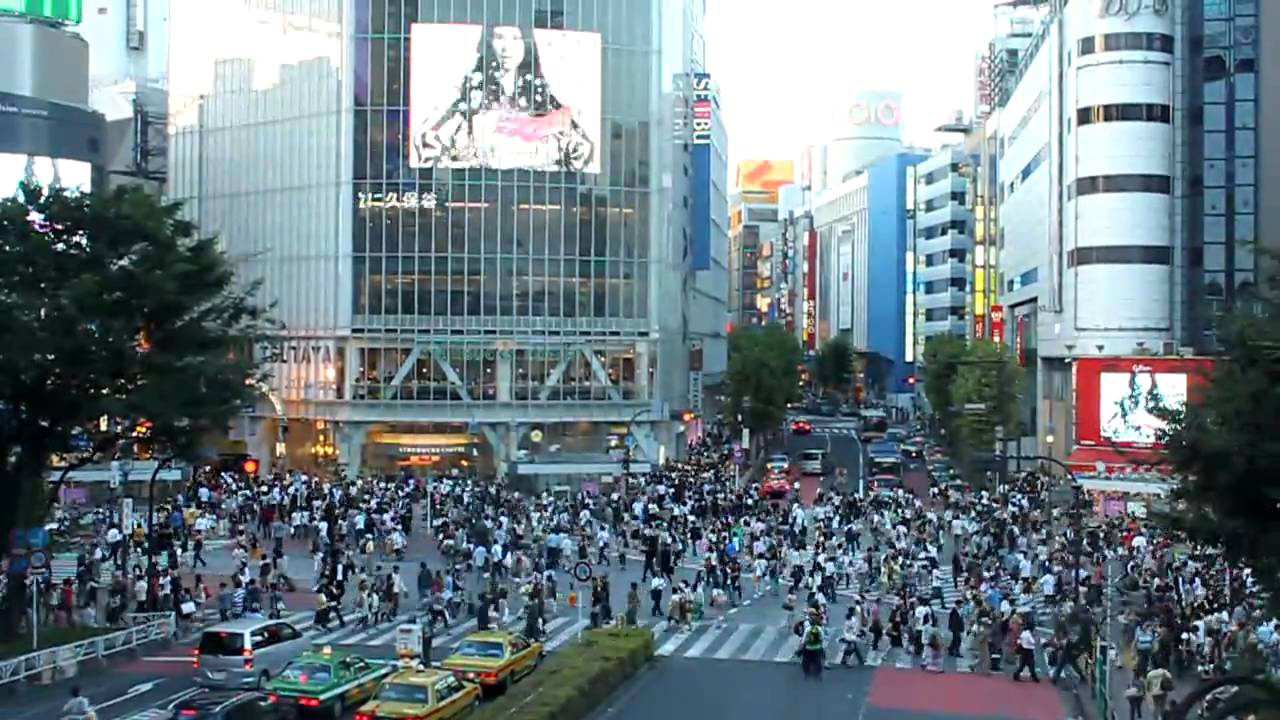 The system checks a specific perpetrator and checks if any previous crime might have been done by him/her. Afterwards, it launches an algorithm that creates a thorough analysis on where the next crime would happen next. This allows the police to dedicate their resources wisely and prevent any crime from happening next. Patrols can then be done easier and will help ensure the safety of the citizens.

The Kanagawa Police Department is already seeking research funds starting April 2018 in order to have a trial system available in 2020. The system would make use of a “deep learning” algorithm, allowing it to learn when more data is fed through it. Huge data would need to be analyzed, all coming from different fields like criminology and statistics. It would absorb all information in relation to time, dates, places, weather, and even geographical conditions. Another avenue would also include the use of social media.

Other countries have already started their interests in Predictive Policing. USA has already started using their own predictive algorithm by creating “hot zones” for crime using previous crime data. Many human rights activists deem this as violating their rights, however, due to the fact that the police may issue arrests and investigations based on previous, non-related actions. The American Civil Liberties Union, along with 16 other organizations pointed out that this system can create prejudice among certain communities and their residents.

Kyoto University Information Science professor Toyoaki Nishida presented information that if the police would make use of this algorithm, they would have to make sure to only act if their hypotheses are proved correct.

Read more  These Artificial Muscles Can Lift Over 1,000 Times Its Own Weight

0
Share via
2 shares
Engineer. Writer. Artist. Gamer. Musician. She dreams of building a time machine and help kittens take over the world. Is secretly the pink power ranger in real life.