PH Elected Officials Must Have This Lighting System During Election

The Pelican Lighting System could save PH democratic process

It’s a privilege for the Filipino people to choose the country’s leader. This 2019, we will once again practice our right to vote. Everyone is involved which is apparent on social media where most people share their views and opinions. Even those who are loitering in the streets talk about their favorite candidates. Sunday drinking sprees also become an avenue to share views and exchange ideas about a particular candidate’s platform. 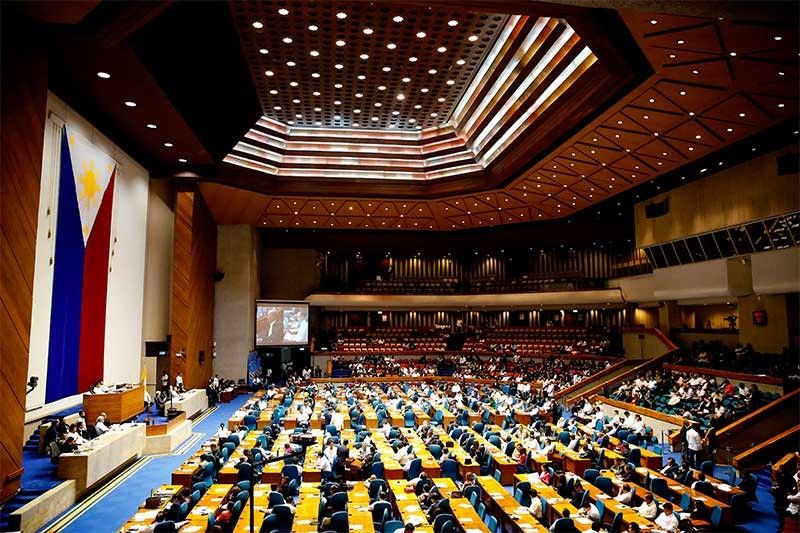 Yes, Filipinos are very much concerned about the future of our nation. Each one wants to make sure that their vote will not be wasted on the wrong candidate. But what worries most of them is the possible cheating which may mean that their votes intended for their candidate might go to another politician whom they do not like.

Aside from that, politicians and voters alike are anxious about what may transpire during the election day. It’s not just the result that worries everyone but the possibility of a power outage which will conceivably have a huge impact on the turnout of votes as well as the end result of the election.

Brownout or blackouts is imminent in the Philippines, especially during an election. Others believe that this is intentional while electric companies claim that this situation is inevitable. Many fear that the power interruptions will affect the poll outcome. Although many are complaining about this perennial problem, it appears that the government’s solution is not enough. 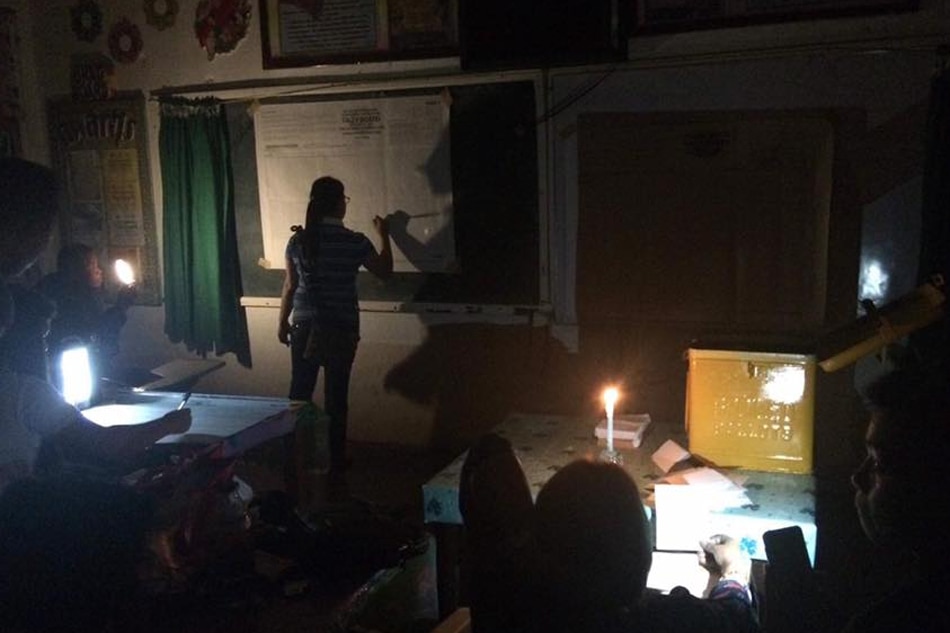 In 2016, the Luzon-based Power Task Force Election (PTFE) and the Mindanao Power Monitoring Committee (MPMC) were developed aiming to guard over 1,736 megawatts (MW) of electricity. These groups also gave assurance of uninterrupted power to about 54 million voters. However, power outage still occurred in different areas. Some brownouts last for 15 minutes while others last for 10 hours.

Apparently, this has a huge impact on the election process. Voting machines will not be able to function and it would be extremely dark in voting precincts. There will also be delayed transmission of votes from voting machines due to brownouts. As a solution, generators are on standby while others opt for paper ballot voting.

Read more  A New Era: LEDVANCE Has Finally Been Sold To A Chinese Consortium 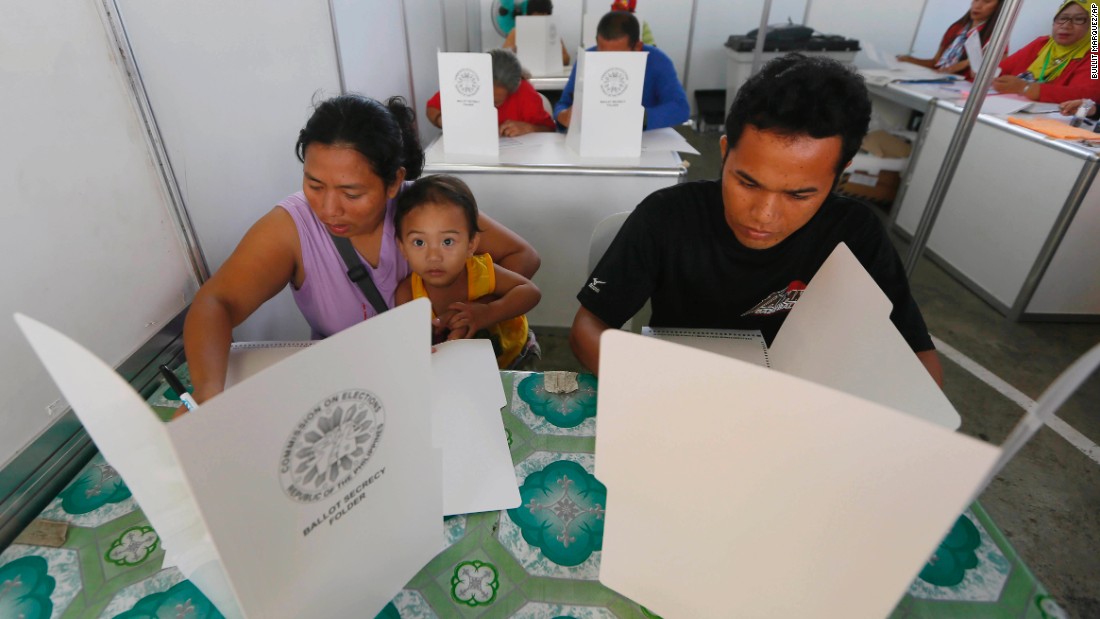 Another worrisome scenario is the increase in crimes during the election. There are shooting incidents for both the politicians and their supporters. Others would illegally acquire guns while the lights are out despite the gun ban.

The situation is heartbreaking. It is obvious that many unfortunate situations happen during a power outage. That is why it is important that politicians should acquire Remote Lighting Systems so they have a backup source of lighting when power interruptions arrive.

The Pelican Remote Lighting System (RALS) and Tactical Flashlights will definitely come handy for politicians this election. They can use it as backup lighting in their own homes and headquarters, thus ensuring safety not just for themselves but also for their supporters and families. When an area is well-lighted, it is easy to deter criminals since they fear that their personalities will be identified. 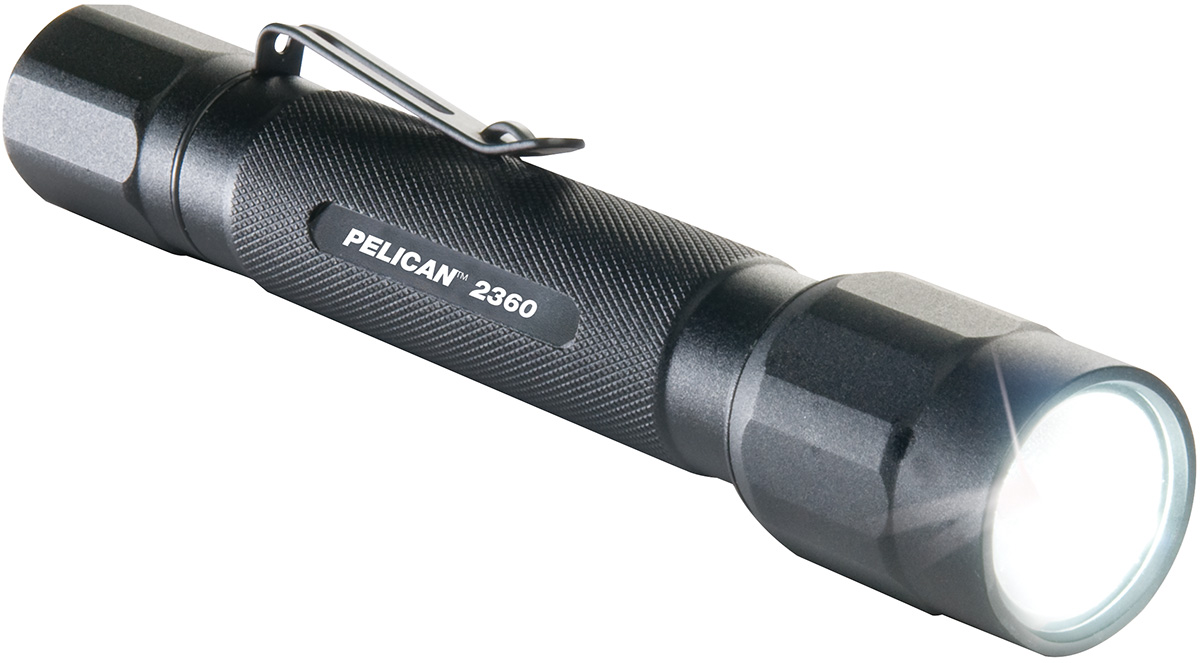 There are polling places and voting precincts where lighting is not available. The 9430 Remote Area Light can be used here. It can light up an entire room or even a place as wide as a soccer field. The bright beam from Pelican RALS will make voting more convenient. Voters will feel safe to cast their votes while poll officials will feel secure in counting the ballots even during late nights. In most cases, poll officers need to stay overnight in their respective precincts. Even with the absence of power, they will feel safe because of assured lights at the premises.

It is better if each polling precinct or election watchers have a Pelican RALS like the 9460 Remote Area Light with dual telescoping LED light heads. Once power outage happens, there is an immediate backup lighting. This will avoid the possible loss of ballot boxes once the precinct resorts to paper ballot voting in case of brownouts. Theft of ballots is a known dilemma during elections which usually happens during power interruptions.

The group of a particular politician may also carry out roving and inspections in different areas during the election. The Pelican RALS will be very helpful to check dark areas both day and night. It is even more useful during brownouts or blackouts.

Both the 9430 Remote Area Light and the 9460 Remote Area Light, which are available at Coby’s Gear and Gadget and Cobankiat Hardware, can be operated via Bluetooth making it more convenient to use. The versatility of these lightings and its long battery life are another positive thing about it.

All Pelican lighting solutions are sturdy and it can withstand any significant abuse. Even when there is heavy rainfall, the Pelican RALS and Tactical Flashlights can still be used since it is water resistant.

Using a Remote Lighting System is imperative for those who are running for public office. This will not only guarantee them that they get the right results during election despite the power outage, but this will also ensure their safety. We cannot doubt the fact that proper lighting plays a vital role in the security of everyone- politicians or not.

The Importance of Flashlights for Police During Philippine Elections (click here)