This Flashlight is Powered by Saltwater

Conventional flashlights use either batteries or electricity to be powered. Never would anyone thought that they could run only with saltwater.

Except for the geniuses behind Hydralight. The breakthrough technology is designed to reduce battery waste and provide for an environmentally friendly power source that is both effective and reliable – by using only saltwater to power its energy cells.

Developed with a commonplace alloy and other eco-friendly elements, this one-of-a-kind flashlight maintains the same level of light throughout the lifetime of the cell. Meaning that as long as the inside is hydrated to produce a steady flow of electric current, there is no chance that the light of fade or dim unlike conventional flashlights. 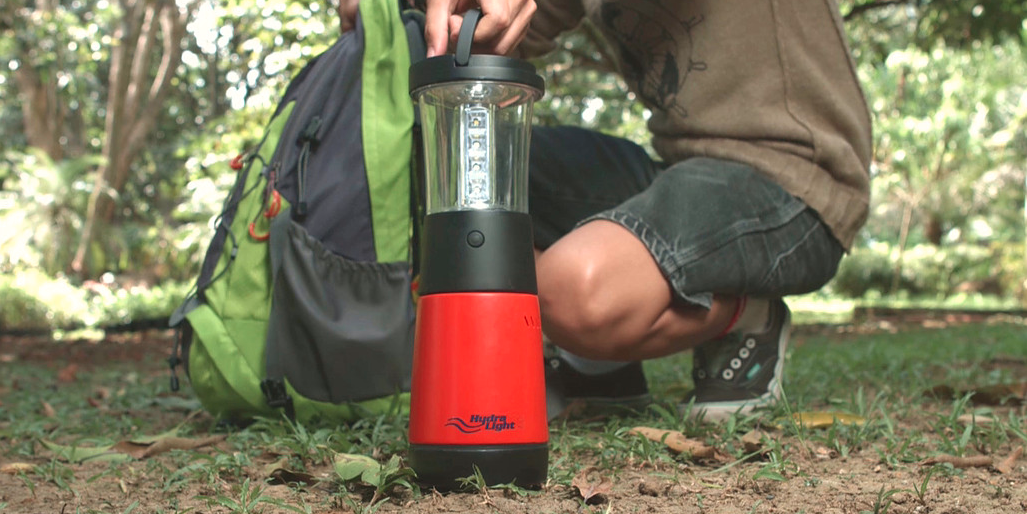 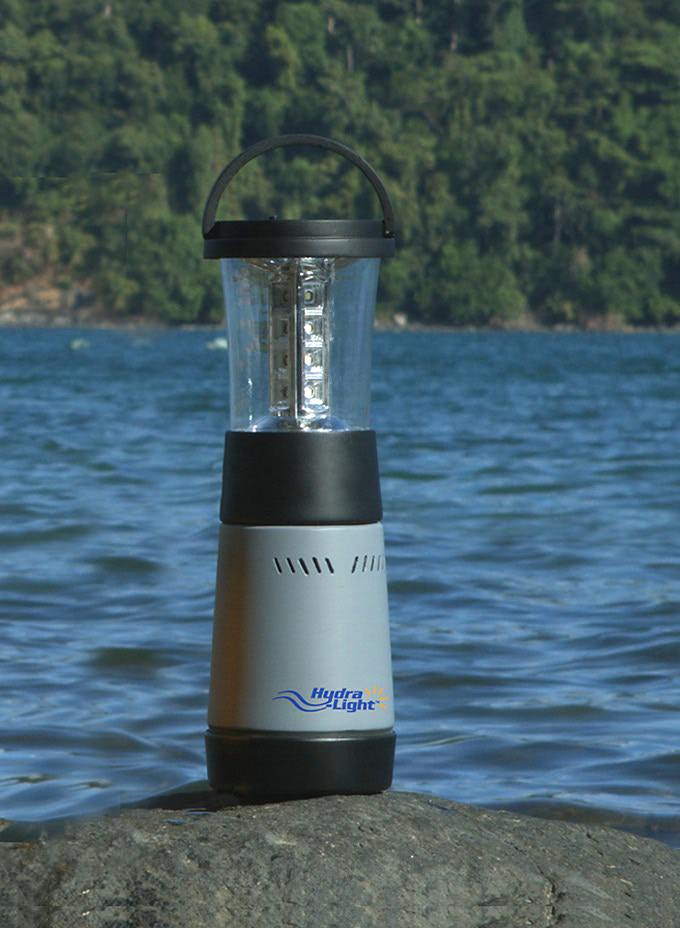 The science behind Hydralight is pretty simple. It involves a simple ion exchange that is activated by ordinary saltwater, which can be done by removing its cell from the lantern and dipping it in salt water for 10 to 15 seconds.

Once returned to its lantern, the flashlight can last for hours of instantaneous light and power. Even just a few dips in saltwater allows Hydralight to be used for as long as 250 hours or even more.

Not only does Hydralight provide light, it can be used as a power source – it can charge cellphones and USB devices.

Such eco-friendly and energy-efficient technology is ideal for outdoor activities especially in the seas. And when there is no ocean water nearby, all it needs to be powered is a cup of water mixed with a few tablespoons of salt and that should already work.

No need to bring single-use batteries because the carbon-based battery of Hydralight only needs saltwater.

Its Kickstarter goal was met in 2016. The cheapest set, complete with a lantern with USB charging and an accessory light, costs $38.