Goldfish With Swimming Ailment Gets Help from a Custom-Made ‘Wheelchair’

Most goldfishes do not live longer after suffering from swim bladder disease, which is a common ailment that prevents aquarium fish from staying right-side up. But this one taken care of by Derek was saved through a custom wheelchair.

Yup, this goldfish has a wheelchair. Derek, whose last name is kept private, works at the Aquarium Designs in San Antonio who helped the fish. That was after its owner abandoned the fish because of its condition, he says.

The goldfish with the wheelchair has taken the Twitter world by storm when Taylor Nicole Dean posted her convo with Derek about the fish. She posted it on March 11 with a caption “My friend made a wheelchair for a goldfish” and so far got more than 27,000 retweets and 78,000 likes. 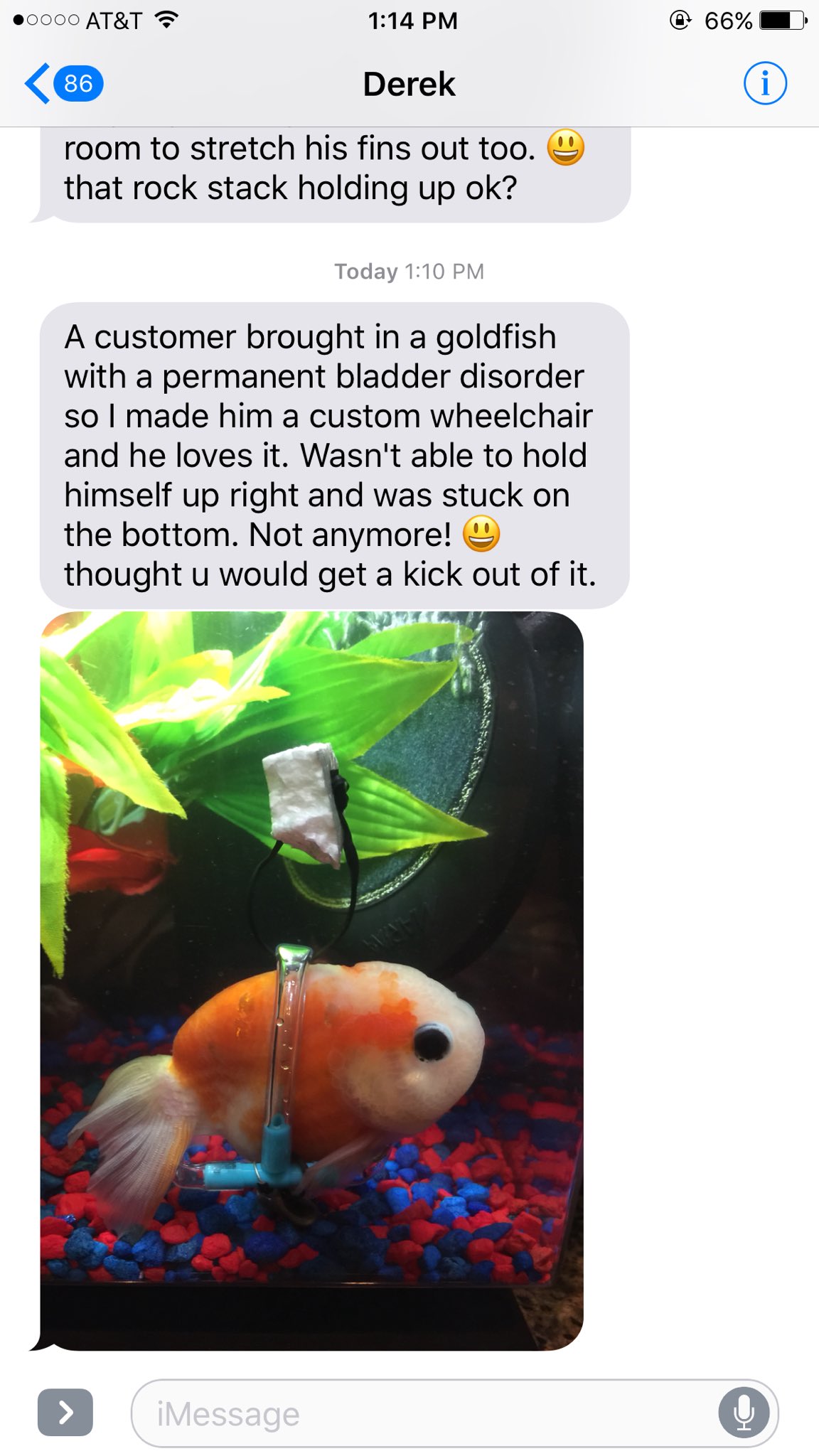 Taylor, who runs a YouTube channel of educational animal videos, revealed that Derek didn’t want the goldfish to wither away, so he adopted him and built him the chair.

What Derek did is run some plastic tubing around the fish’s body and positioning the valves, weights and Styrofoam in such a way that the goldfish was able to swim easily.

Finding that the fish was uneasy with the device, Derek adjusted it to improve it further, according to Taylor. She subtweeted on March 14 that the fish is doing well with its wheelchair. 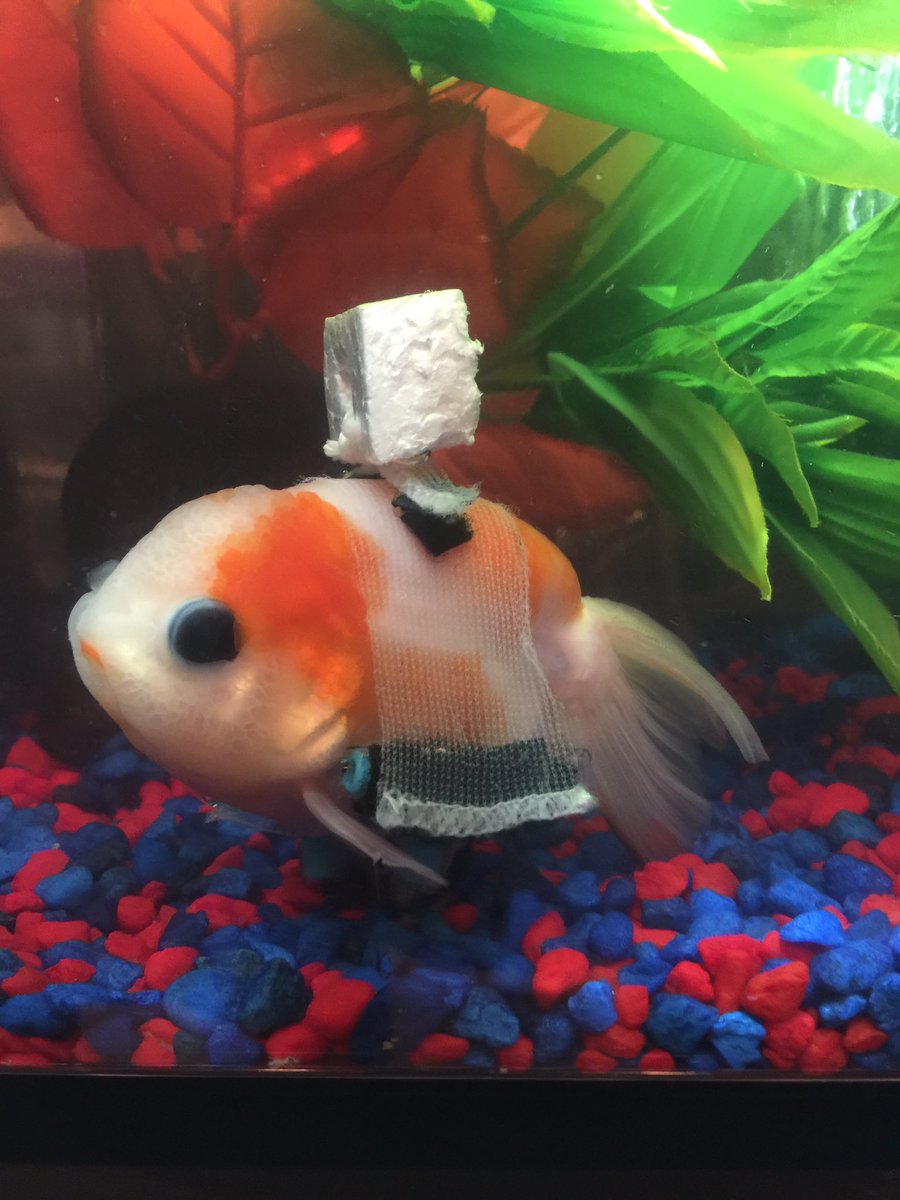 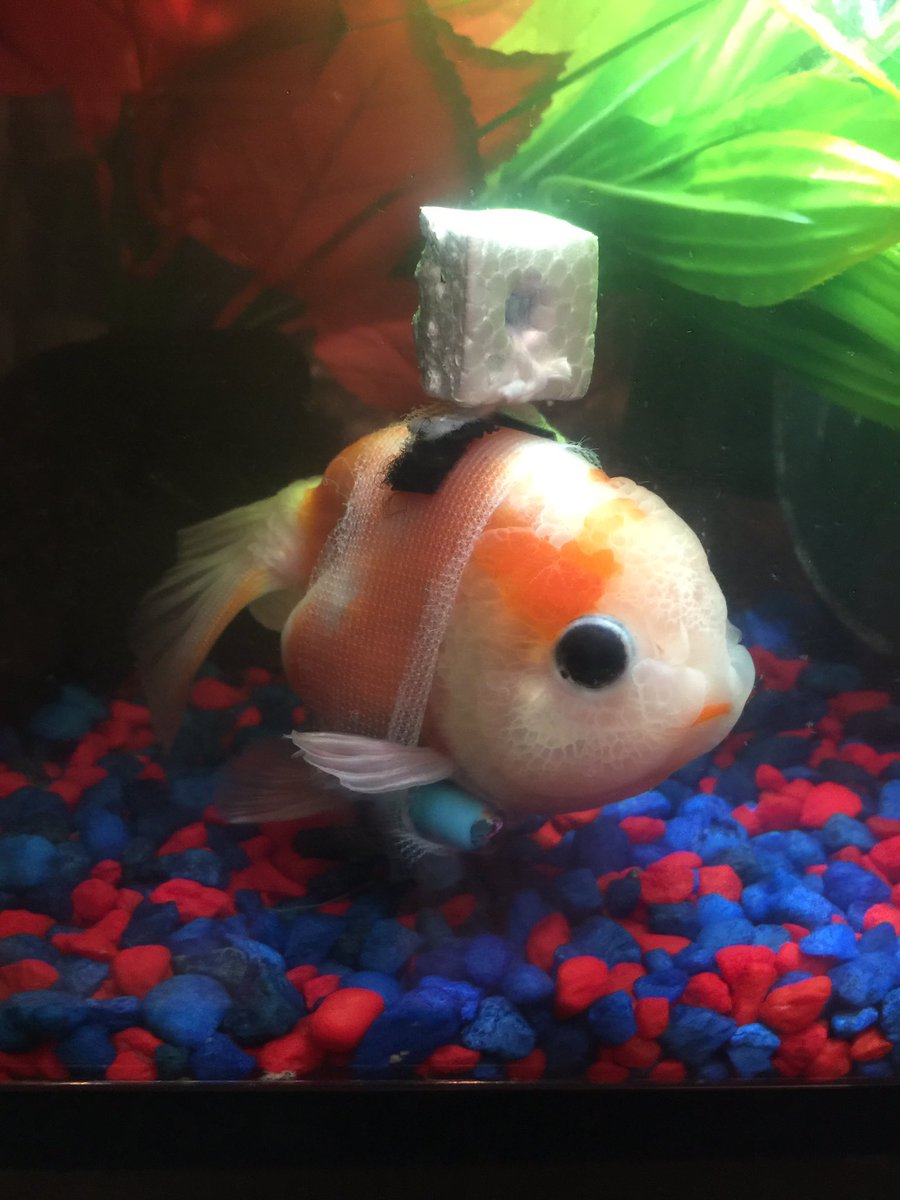 “The fish doesn’t have a name yet, but he’s doing great,” she said. “His wheelchair has been upgraded and Derek added some mesh to it, this way the wheelchair doesn’t rub on the fish.”

Taylor shared that this isn’t the first time she has seen a do-it yourself fix for injured fish. In fact, she has come up with ideas herself when working with injured fish but mostly they are modifications to the tank, rather than making devices for a fish.

With regards to the treatment, many are interested to have them in their own fishes. For that, Taylor has this to say, “People have reached out to us wanting their own ‘wheelchair’ for their fish. But I’ve been urging them to try methods to cure the problem first … since the wheelchair is a last resort.”