Scientists Edit the Genes of Hens to Produce Eggs With...

According to a report by the Yomiuri Shimbun, a team of researchers in the National Institute of Advanced Industrial Science and Technology (AIST), with the help of the National Agriculture and Food Research Organization in Ibaraki and pharmaceutical sales company Cosmo Bio in Tokyo, has genetically engineered hens whose eggs contain drugs that can fight serious diseases including cancer, in a bid to dramatically reduce the cost of treatment.

From its current price of up to 100,000 yen (approximately $900) for a few micrograms, the “interferon beta” will have a dramatic drop in terms of cost.

This “interferon beta” is a type of protein used to treat illnesses including multiple sclerosis and hepatitis. Injecting it into cancer patients three times per week can prevent cancer cells from multiplying, while also boosting T cells to fight tumors.

The Japanese researchers introduced genes which produce interferon beta into cells which are precursors of chicken sperm.

After that, they used these cells to fertilize eggs and create hens which inherited those genes. This means that the birds were able to lay eggs containing the disease-fighting agent.

So far there are three hens with eggs containing the drug. All three lay eggs almost daily – a rate of one every one to two days – according to the Japanese news outlet. 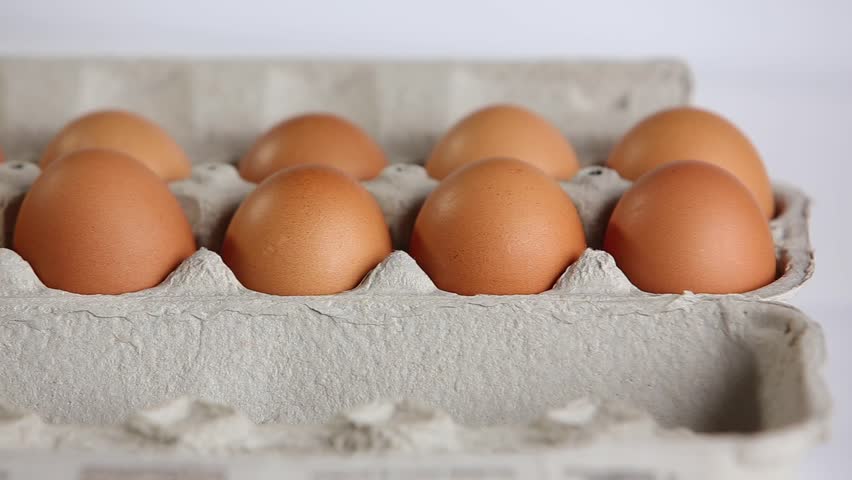 Having proven the process to work, the researchers aim to sell the drug to pharmaceutical companies for research, halving its price.

However, introducing new of foreign pharmaceutical products and screening them requires years to complete before they are even available in Japan. The government has strict regulations regarding this.

Nonetheless, the Japanese scientists are hopeful that their scientific development will eventually help drive down the cost of the drug to 10% of its current price.

“This is a result that we hope leads to the development of cheap drugs,” professor Hironobu Hojo of Osaka University told The Japan News. “In the future, it will be necessary to closely examine the characteristics of the agents contained in the eggs and determine their safety as pharmaceutical products.”