A Startup is Using Drones to Deliver Blood in Rural...

Accessibility and storage are two primary concerns affecting the health of the people living in the rural areas in Tanzania and Rwanda. More often than not, it takes up to four hours before medical supplies arrive. And the governments could not store as many medical supplies in these areas due to high cost.

For these two reasons, among others, many lives have been put to risk. But a logistics company based in California has changed the status quo.

Using drones, a company called Zipline offers blood delivery service in Rwanda since October 2016. Reports say that it is now responsible for 20% of the nation’s blood supply outside Kigali, the country’s capital. 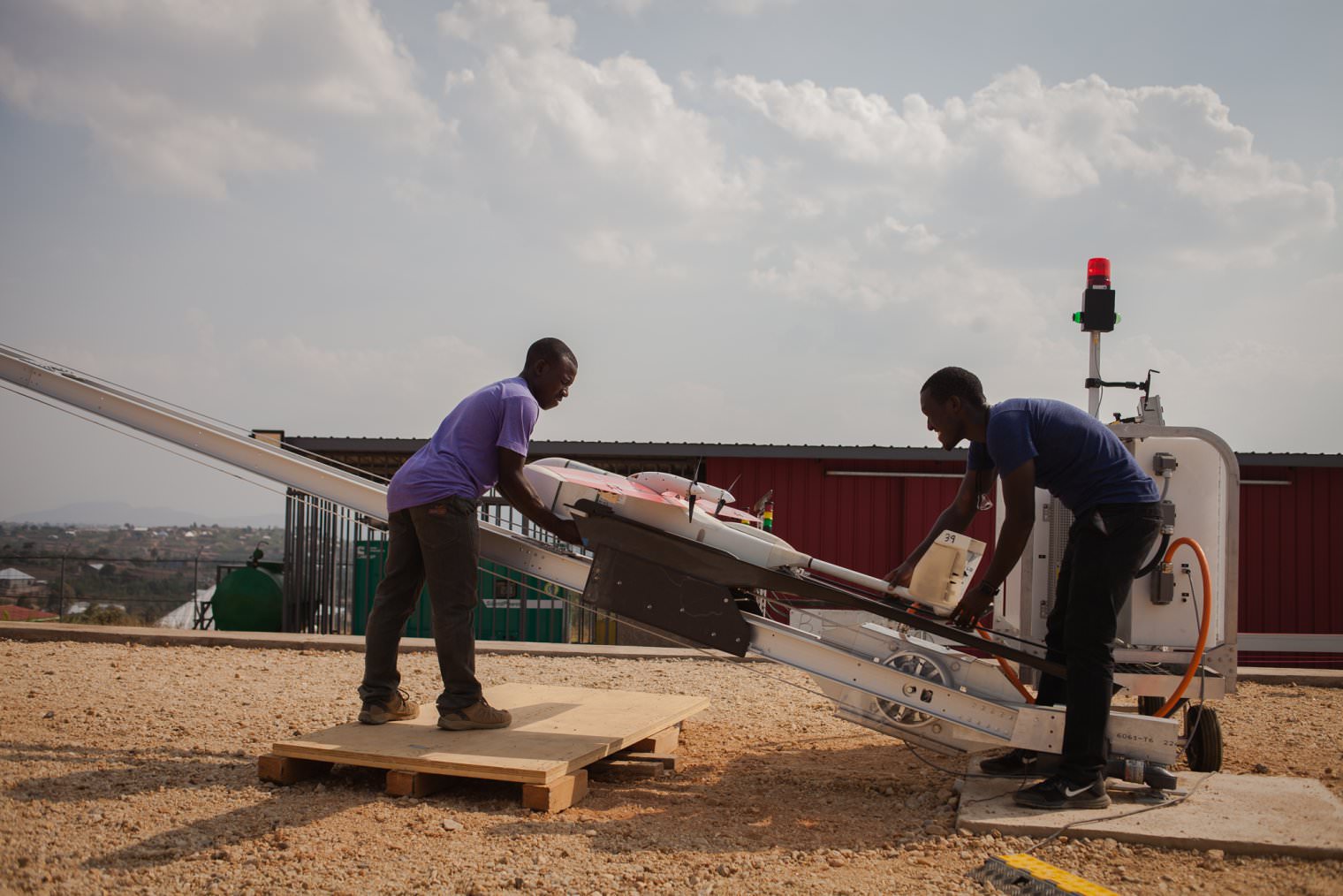 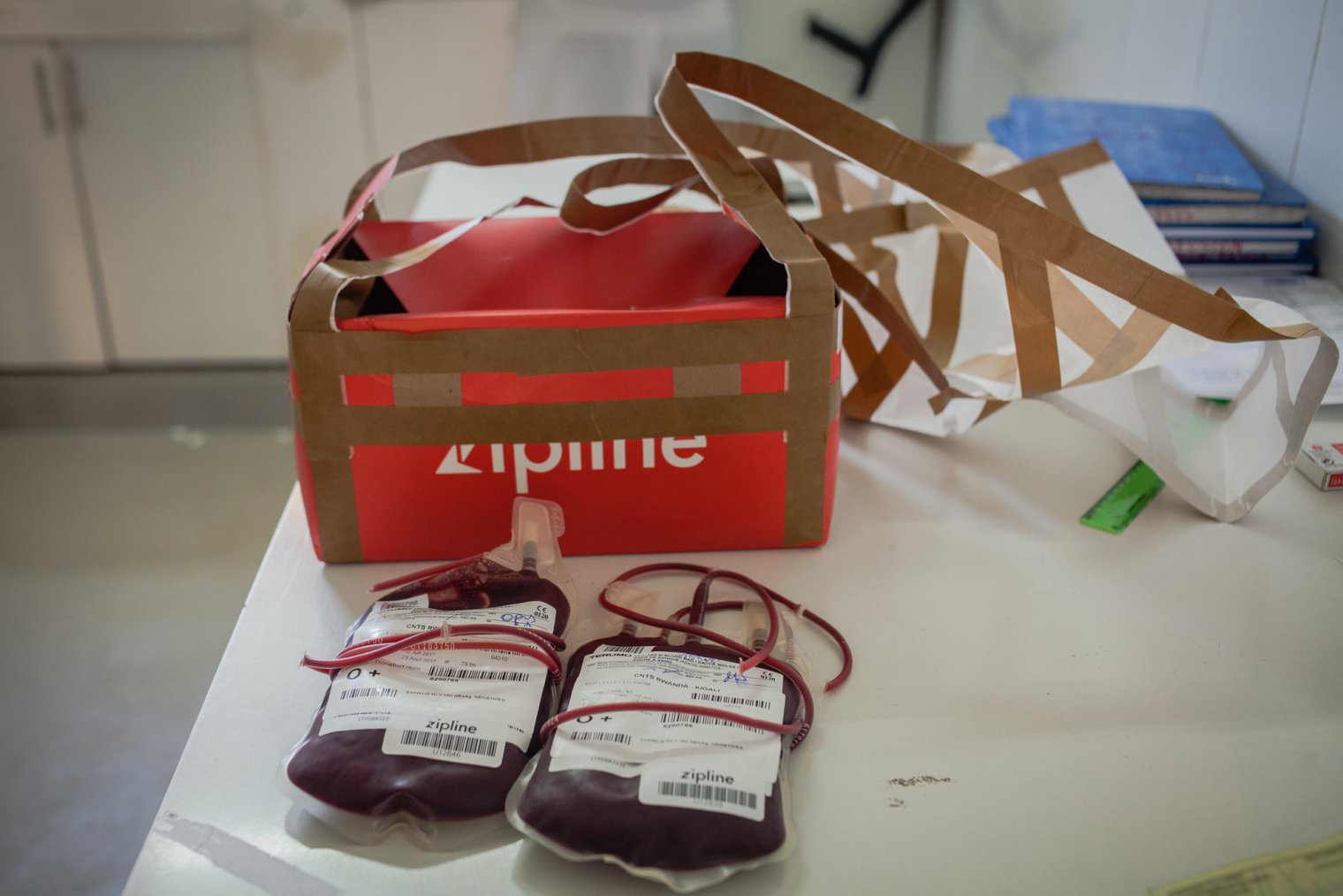 Zipline has already made plans to expand in Tanzania, wherein four distribution centers across the country will be built. It will transport blood as well as other high-priority medical products like anti venom and rabies vaccines.

The project is held in partnership with the government of Tanzania. Once in place, it will officially become the largest drone delivery system in the world, having 100 drones capable of 2,000 daily flights catering to 1,000 public health facilities in the country. 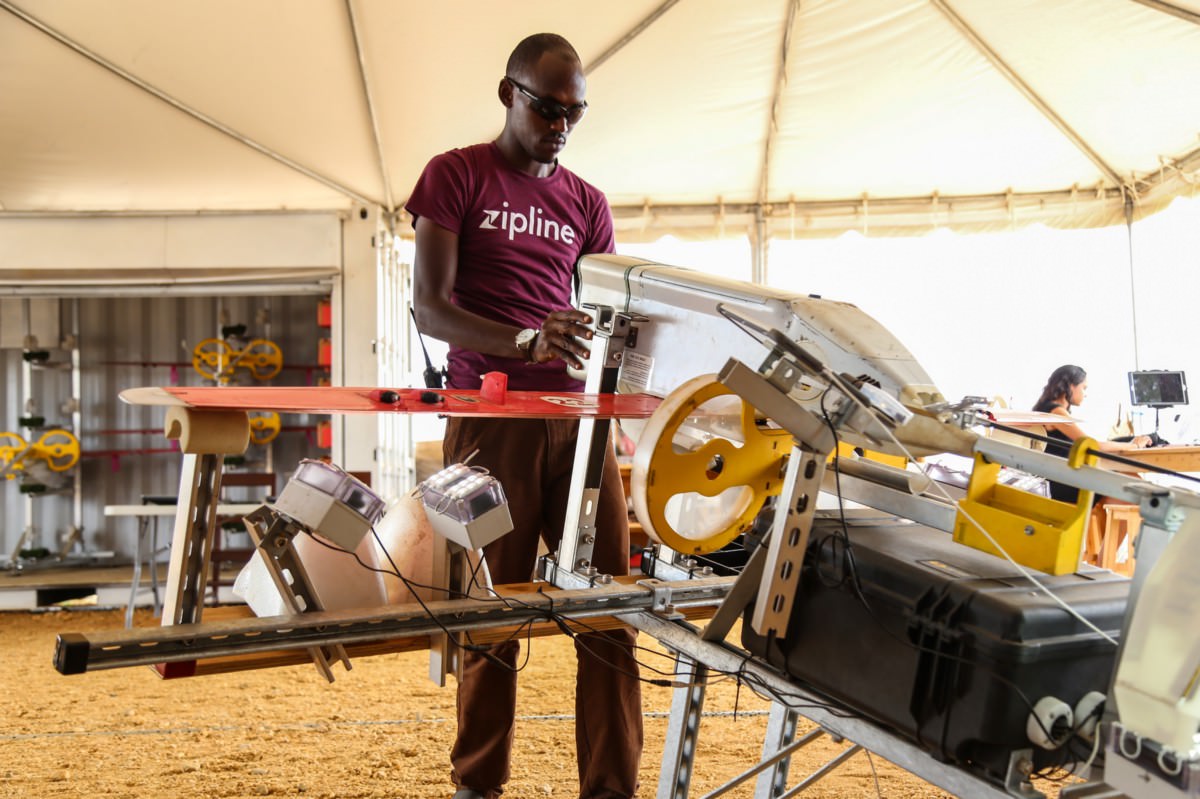 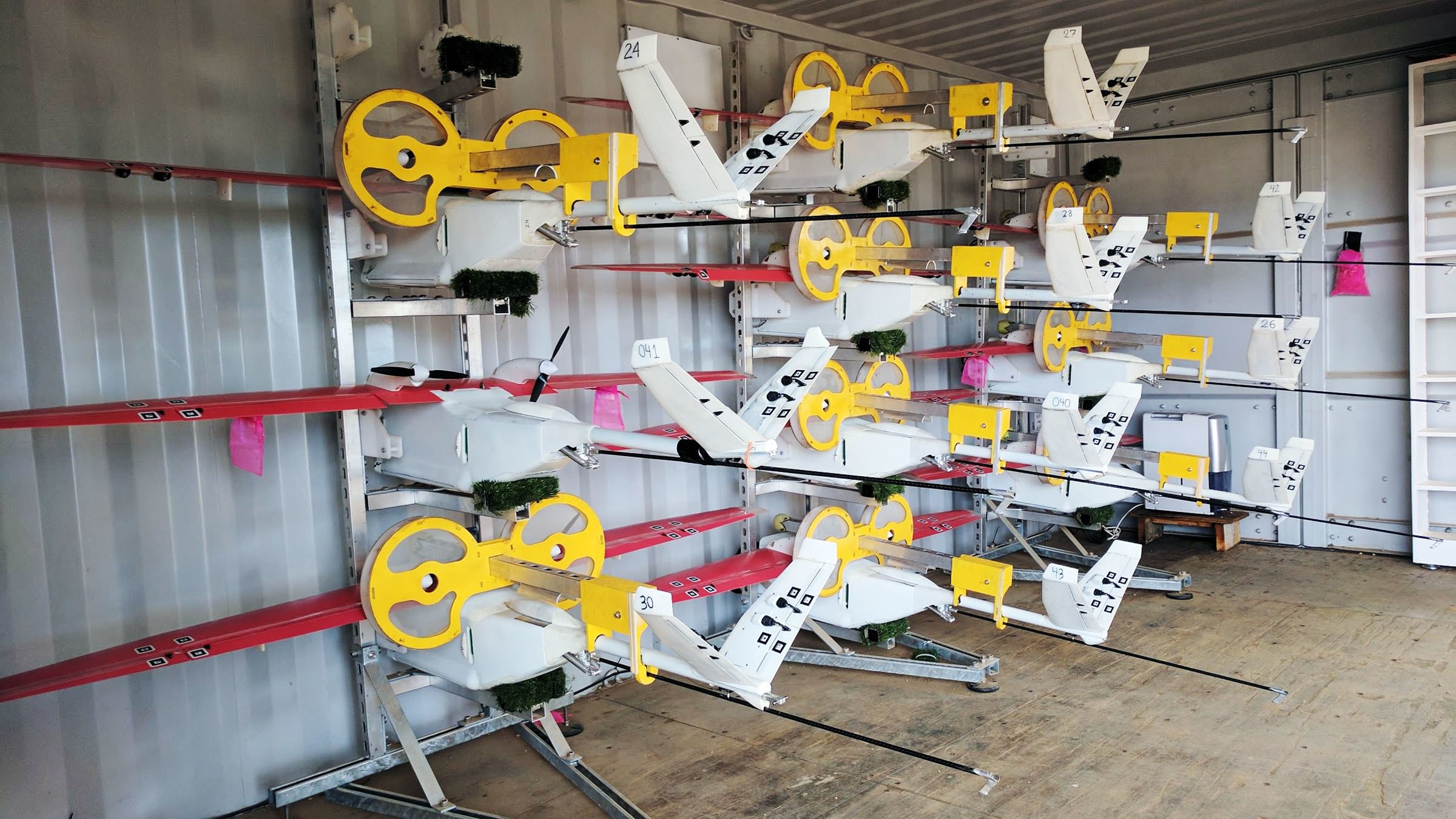 After public health workers send a text message to Zipline’s facility, one of the 30 drones in the distribution center will fly a maximum of 3 pounds. From four hours, the delivery of medical goods will be trimmed to 30 minutes.

Operations in Tanzania will kick off in Dodoma, the country’s capital, in early 2018.

Read more  Africa Power Crisis: There Is an Immediate Solution

Zipline CEO Keller Rinaudo recognized this problem revolving around health in African countries. “Millions of people across the world die each year because they can’t get the medicine they need when they need it,” he shared in a press release.

Moreover, he highlighted this radical change in technology. “There’s a paradigm shift in the thinking that all artificial intelligence will start in rich countries and trickle down to poor countries. African nations are showing the world how it’s done,” he added.