Women in Menopause Can Get Pregnant Again

For women ages between 40 and up who are hit by menopause, it’s almost naturally impossible to bear a child. It can even occur much earlier for many women when they undergo chemotherapy or radiotherapy treatments.  But scientists from Athens have just disproved this with their intervention.

They believe to have reversed menopause through platelet-rich plasma (PRP), which is a blood treatment usually used to help wounds heal faster. It triggers the growth of tissue and blood vessels, speeding up the repair of damaged bones and muscles by stimulated tissue regeneration. This was injected into the ovaries of women in their menopausal stage and found to have ‘rejuvenation’ – the process triggered their menstrual cycles to occur, meaning they experience period again. 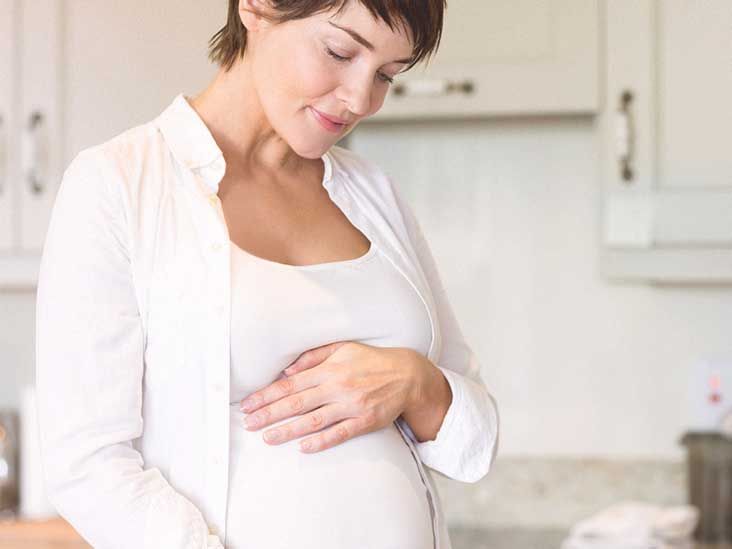 After confirming that the periods reoccurred, the researchers have been able to collect and fertilise eggs which the women have released, raising the possibility that they could be implanted in their uterus and bear a child again. This is yet to be validated by further tests.

Konstantinos Sfakianoudis, one of the researchers, shared, “It offers a window of hope that menopausal women will be able to get pregnant using their own genetic material. It seems to work in about two-thirds of cases. We see changes in biochemical patterns, a restoration of menses, and egg recruitment and fertilisation.” But he followed that this needs larger studies to be proven effective.

At least this gives hope to older women who want an addition to their family.

143
Share via
2 shares, 143 points
Margaret Banford, when not writing, spends her time reading and playing several musical instruments. She is also a fair baker and the CEO of C.M. Cornes, Birmingham UK