This Mini Einstein Robot is the Perfect Study Buddy

Hanson Robotics, the company responsible for creating Sophia the humanoid robot, has launched a new Kickstarter campaign. This campaign is for their new creation, a 14.5-inch Professor Einstein Robot that is capable of walking, talking and teaches science with very lifelike facial expressions. It is even able to mimic Albert Einstein’s most iconic photograph wherein he was sticking out his tongue. 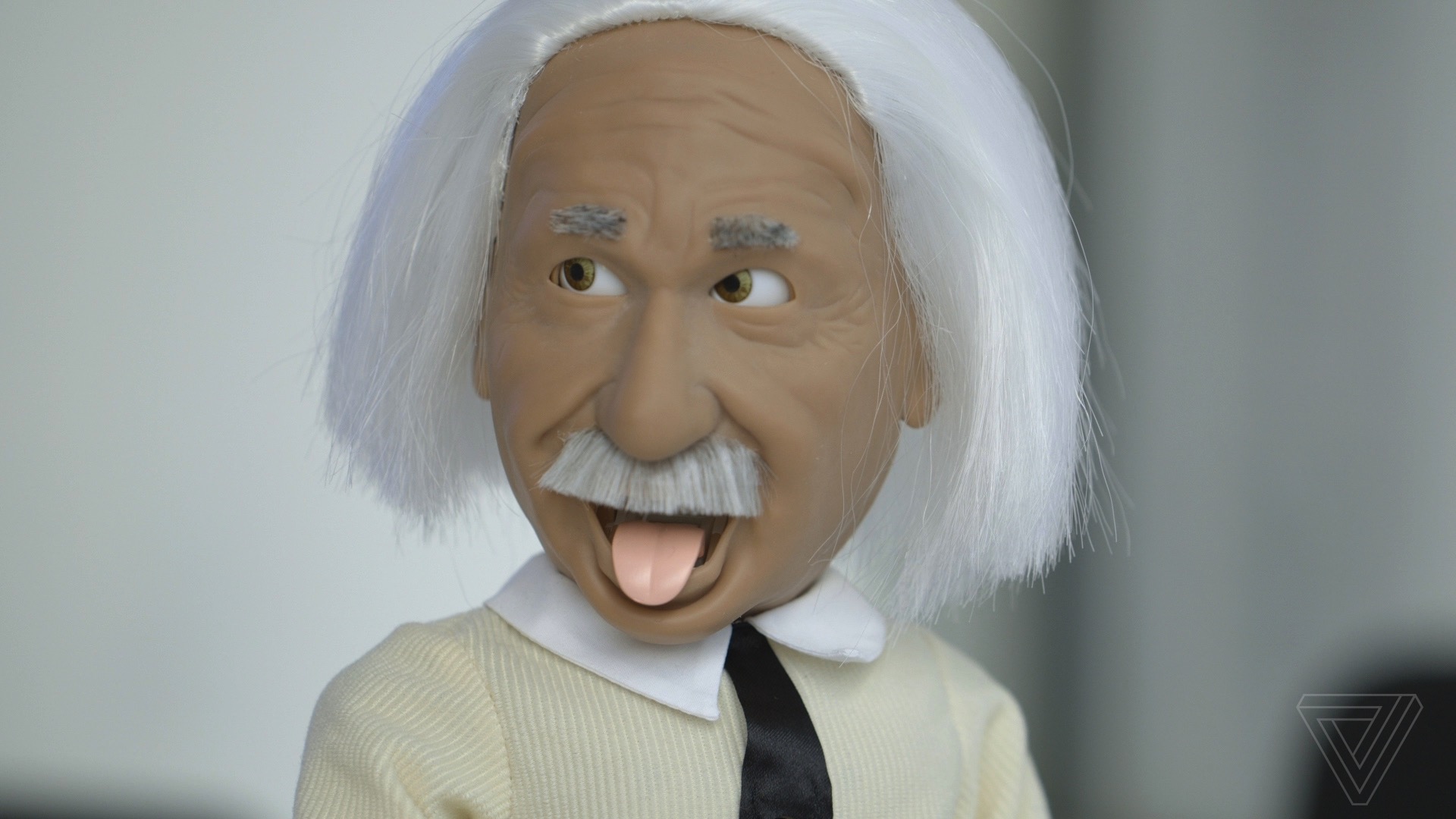 The emotions of the Professor Einstein Robot can adapt to different situations. For example, when it encounters a surprising fact, it would raise its eyebrows.

Here’s a video for your reference:

The creation of this amazing genius robot is a collaboration between David Hanson and Andy Rifkin of Hanson Robotics. Their team, used their robot-creating expertise to develop this new genius robot. They built this robot, to make the world of science approachable and fun to learn. From its mannerisms to games about scientific theories, Professor Einstein mini robot will definitely be an awesome study buddy! 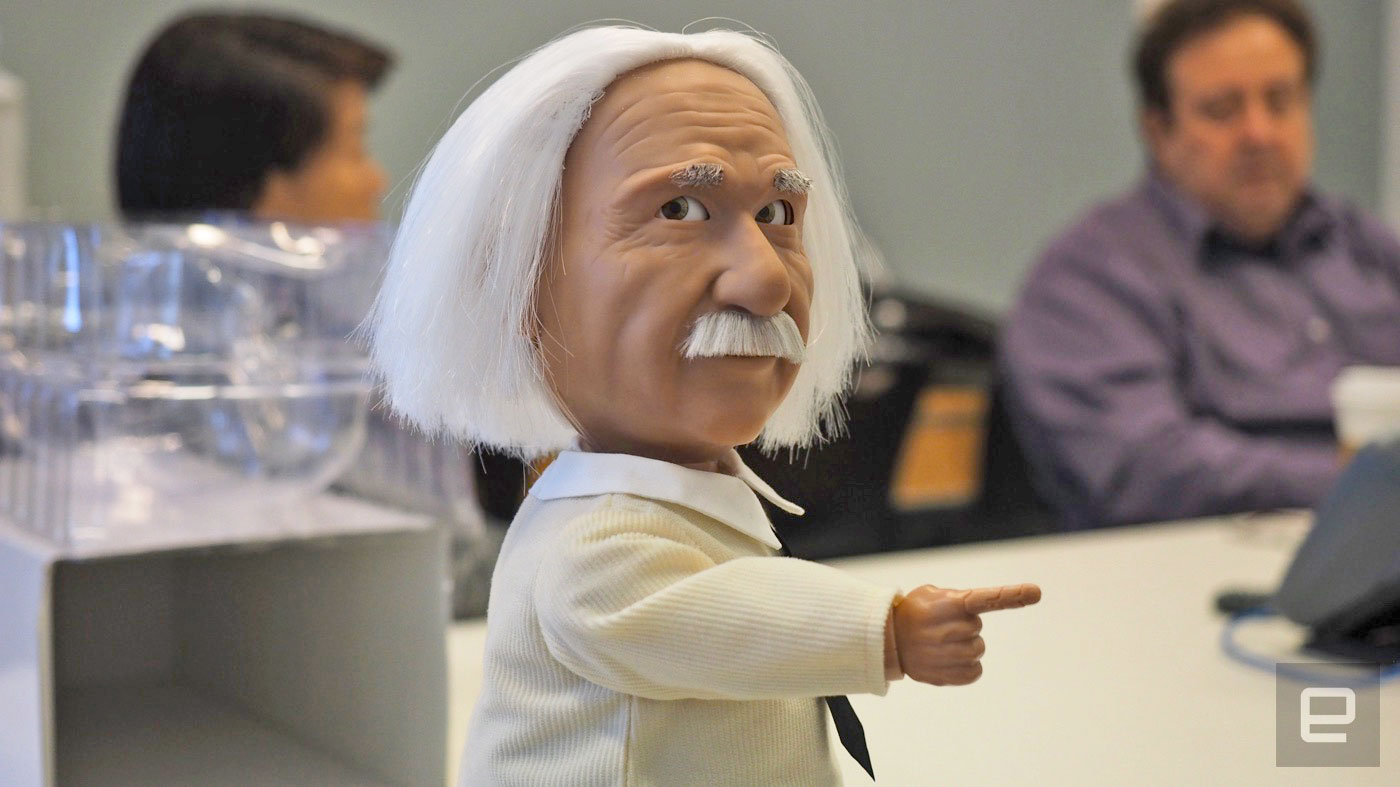 This adorable genius robot teaches its user by using the app “Stein-O-Matic”. It uses attention-catching slideshows, brain games, interactive lessons, jokes, experiments and much more. The Users will get IQ points as rewards that can be used to unlock special items, upgrade your avatars and access bonus games.

How does it work? 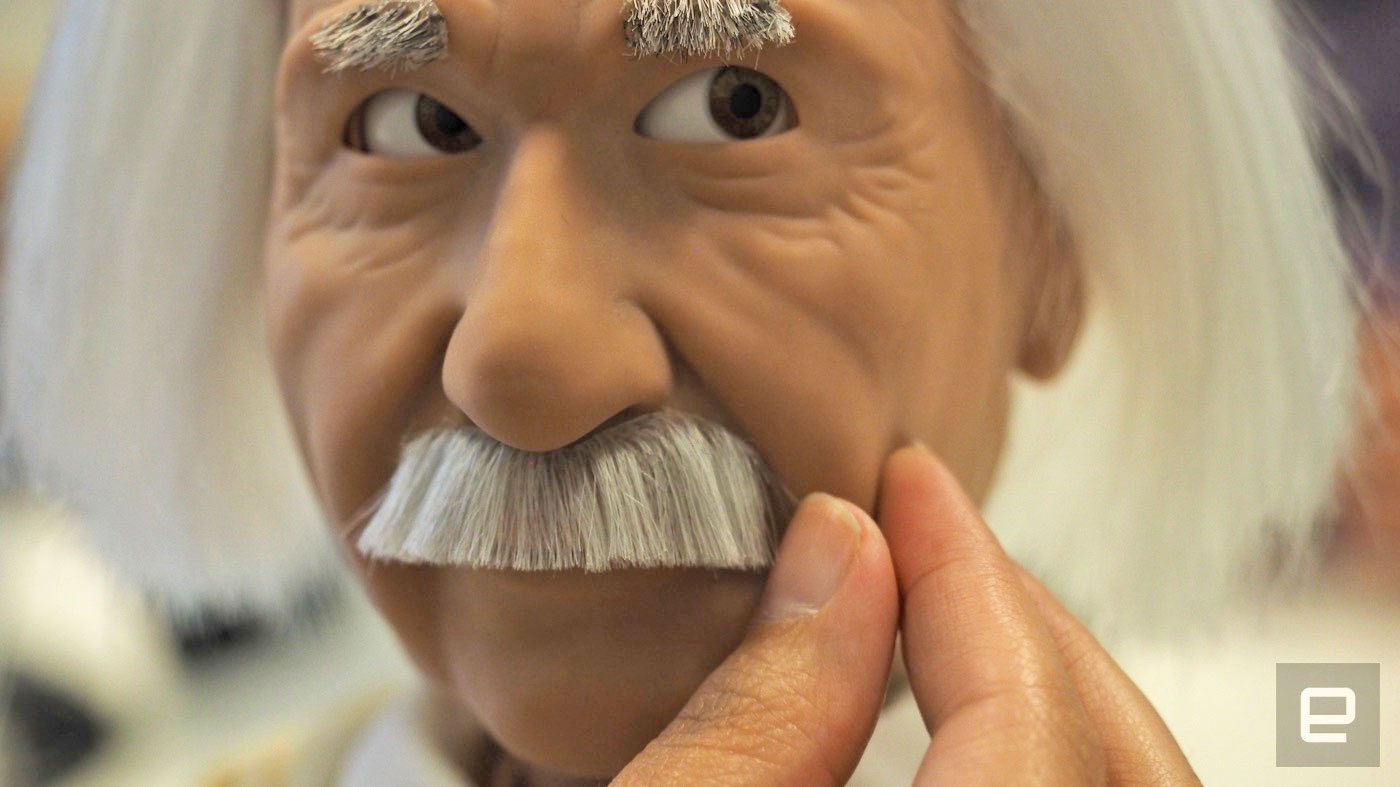 Professor Einstein robot works both online and offline. When it is connected to the cloud using WiFi, it uses natural speed processing to continue talking. It takes a few seconds for him to warm up but once he does, he can walk across flat surfaces when he is instructed to do so. It relies on infrared sensors that are installed in the outsoles of its shoes to ensure that it is on solid ground and won’t fall off  a table.