There has already been some news that Boeing is starting its progression towards the advancement of underwater drones. As those drones get improved, the need for better batteries arise. That’s why MIT spinout, Open Water Power, has created a power system made of aluminum that provides a more economical and durable alternative to drone batteries of today. If that doesn’t catch your attention, these new batteries are 10x more effective than the traditional lithium-ion batteries that drones currently use. Open Water Power (OWP) created the system from alloyed aluminum. This system uses a cathode alloyed with nickel and an alkaline electrolyte that’s sandwiched in between the electrodes. 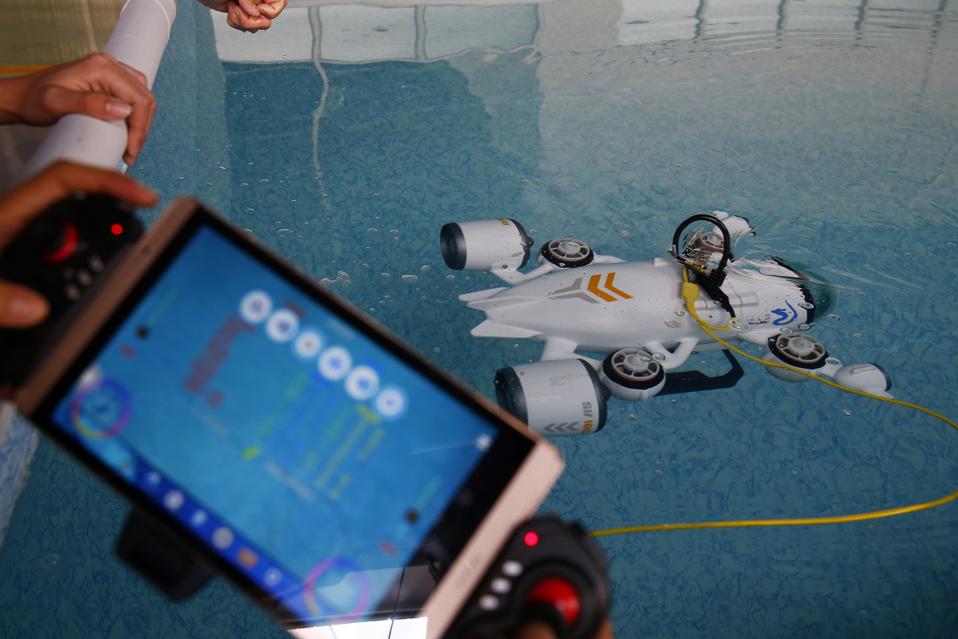 Drones that are used underwater typically require a much bigger battery than airborne ones. That said, it’s not a great idea to ship batteries of that size (lithium-ion) since they can have combustion issues. Even though it’s not a big issue while underwater, this effect is sure to have a huge hit on the battery’s lifespan. With this new cathode, there’s very little risk of battery combustion. It draws its energy from seawater, and being an undersea drone battery, seawater is very abundant.

Once the battery hits seawater, it immediately pulls it into the system. The cathode uses its mechanism to split the water into hydroxide anions and hydrogen gas. This process releases electrodes which cycles along the cathode, giving it enough energy to restart the process. The excess waste, which are the anions and hydrogen gas, are then thrown back into the ocean. Since it’s basically part of the seawater, it produces no risk to the marine life whatsoever. On an additional note, the aluminum will corrode, but it’s very cheap to replace. 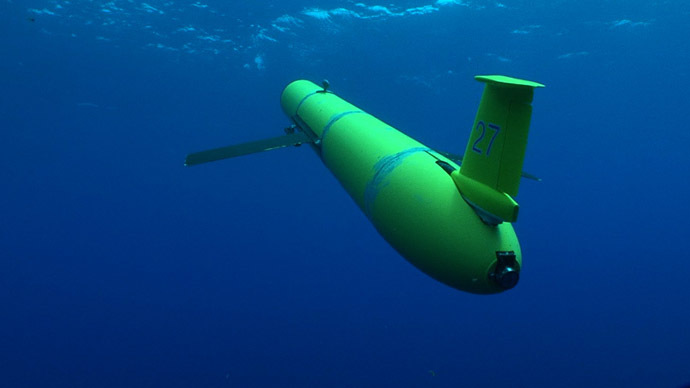 Ian Salmon McKay, co-inventor of the underwater battery, told MIT that their power system “can drink seawater and discard waste products, but that exhaust is not harmful, compared to exhaust of terrestrial engines.” The point of the system using an aluminum based system offers undersea drones better mobility during launch. This new system reduces the cost of maintenance due to battery issues while the underwater drone is serving its purpose.