These Are Officially The Most Breathtaking Photos Taken By Drones

In 2016, Skypixel, an aerial photography community, along with the Chinese tech company DJI, held a 2 month-long photography contest that captures the beauty of aerial images taken with the help of drones, and the results are breathtaking. The competition had over 27,000 entries from over 131 countries from all over the globe.

The judging panel consists of photojournalists from TIME Magazine and Condé Nast Traveler, as well as some award-winning professional photographers. The entries were sorted out as either “Professional” or “Enthusiast”, and had three categories each – “Beauty”, “360 Photos”, and “Drones in Use”, bringing a total of 6 categories. Each category awarded the first, second, and third placers, adding up to 18 winners, plus one grand prize “Photo of the Year” winner.

They also gave prizes to the most popular photos, based on the number of “likes” the photos received in SkyPixel.com

The “Photo of the Year” grand prize was awarded to Ge Zheng from the Fujian Province in China, for his Photograph titled “Fishermen close to the net”. “The Reflections, colors, and the unique aerial perspective create a startling composition from netting, poles, and water,” SkyPixel said, explaining why the photograph won. 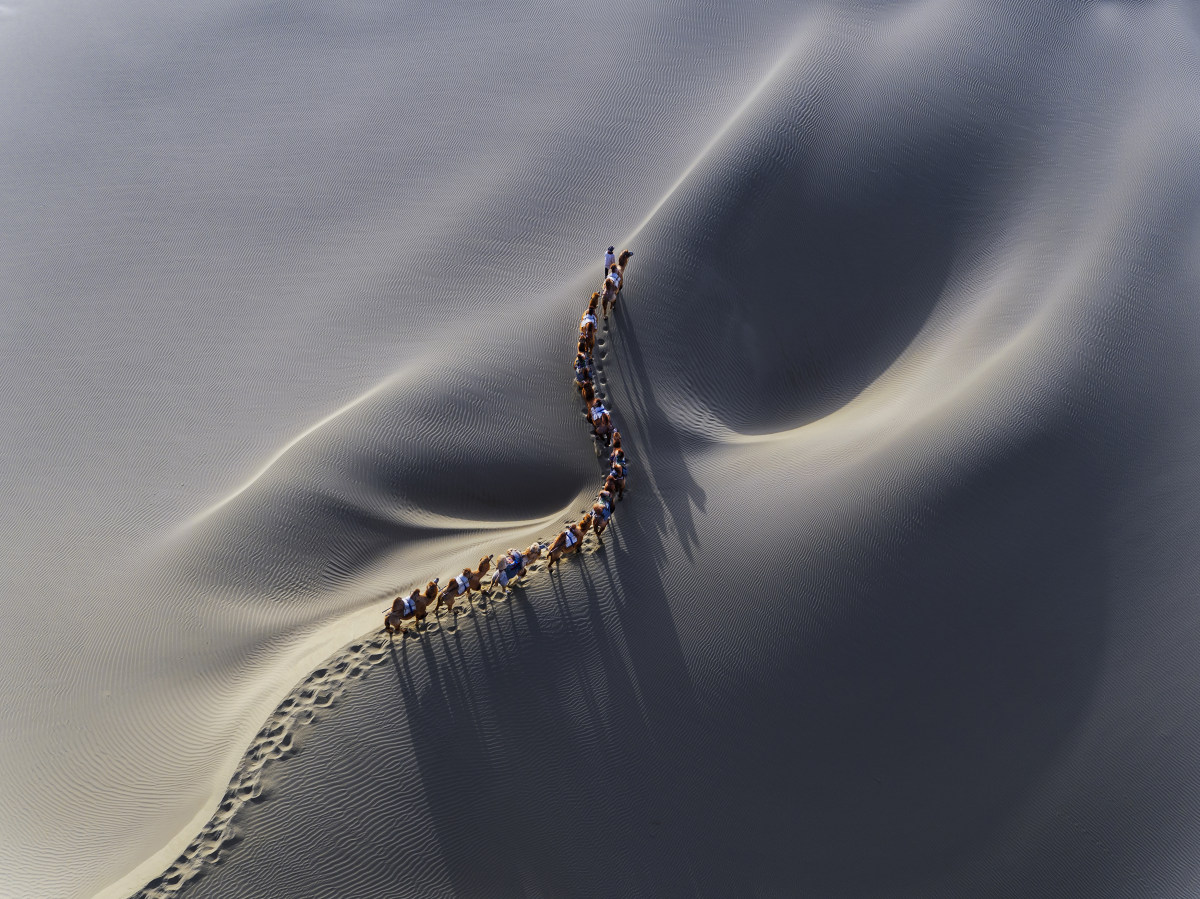 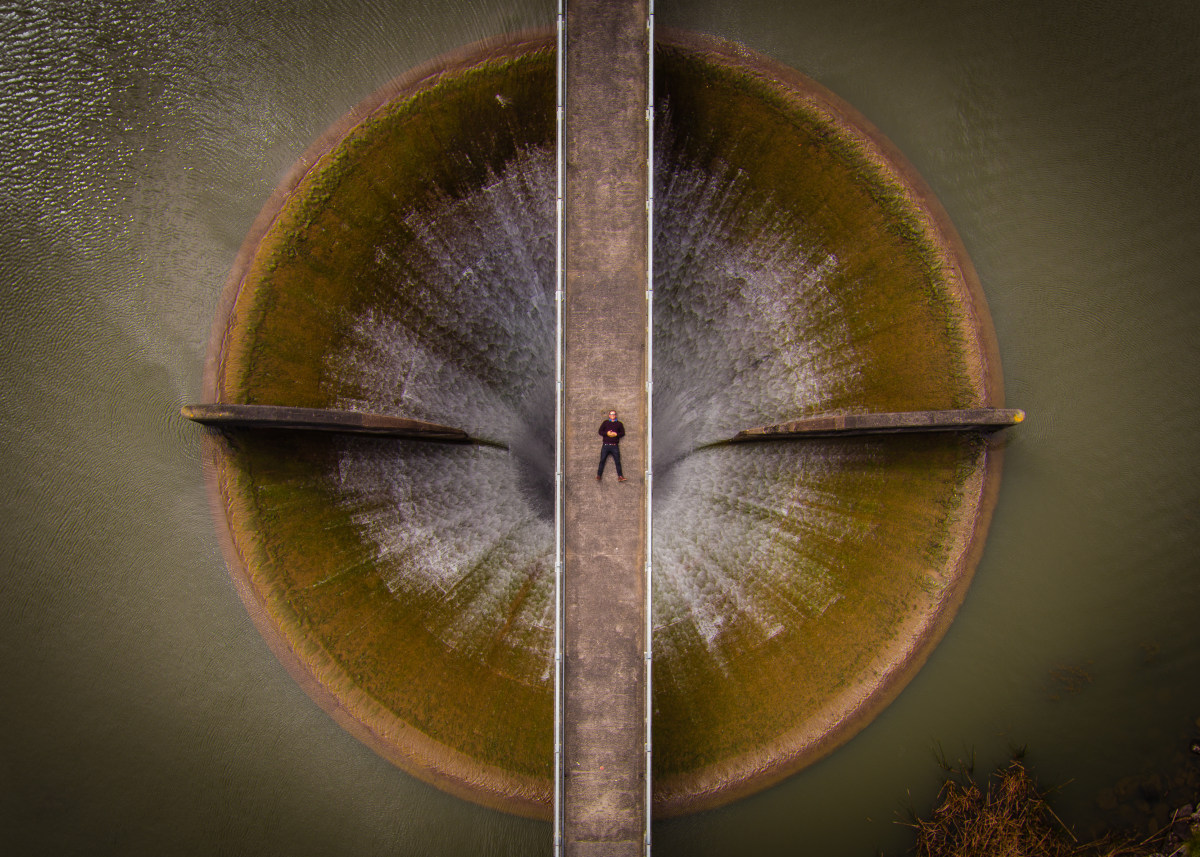 “The Earth” by Heng Li

Professional: Drones in Use – First Prize

“A Happy Morning” by Roman Neimann 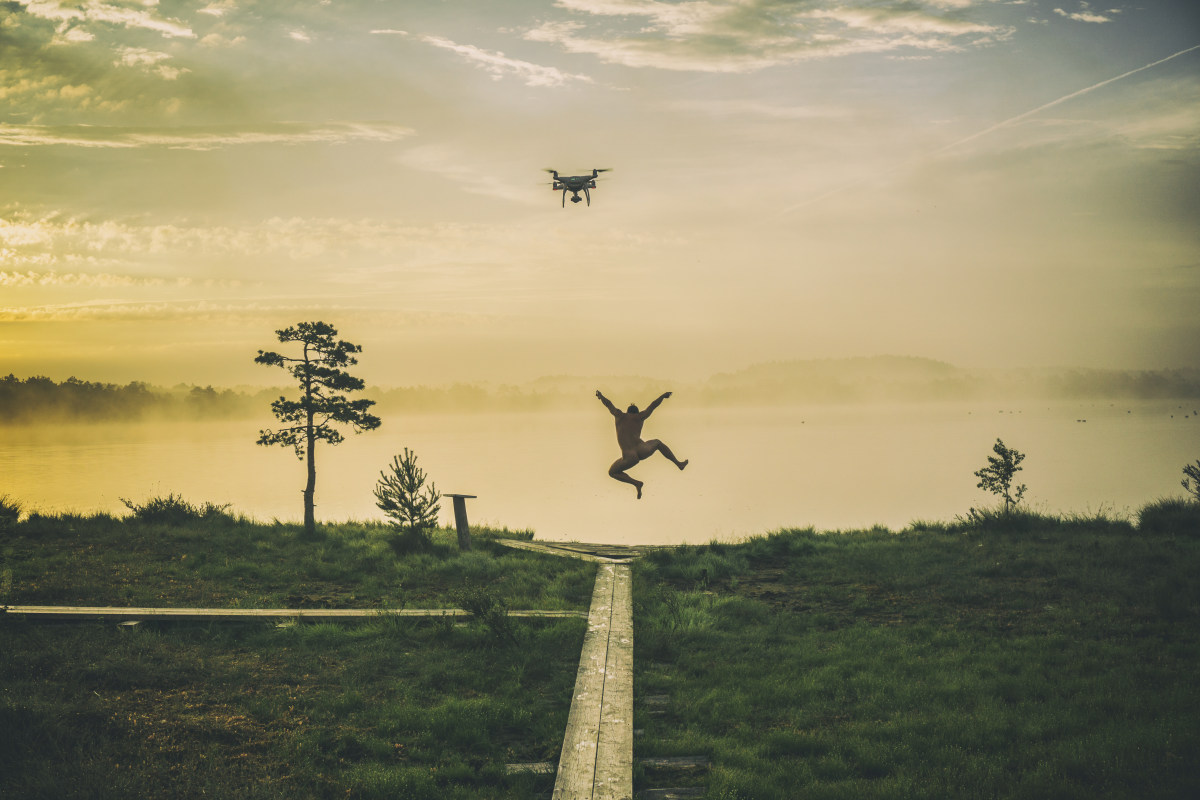 Professional: Drones in Use – Second Prize

“Meet the Phantom” by HackerSundy Professional: Drones in Use – Third Prize

“Drone in Use” by Norman Nollau 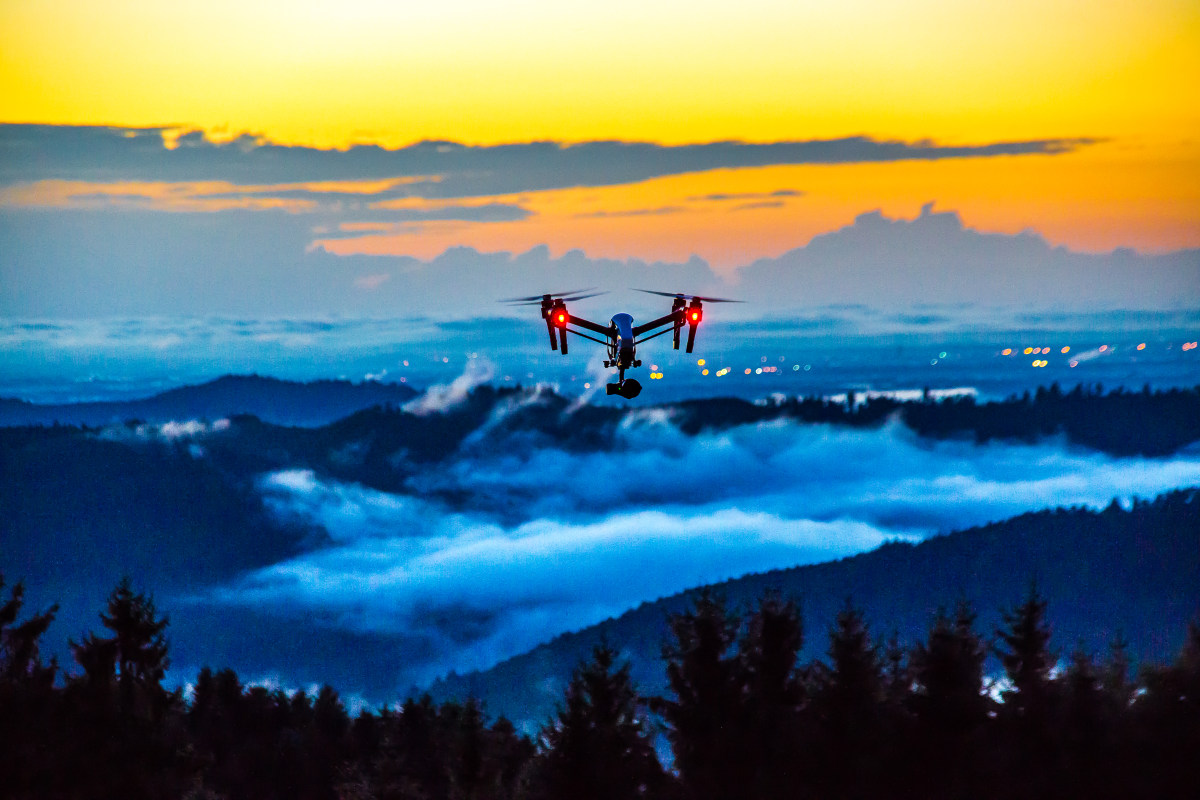 “The Starry Night” by Jingwen Chen 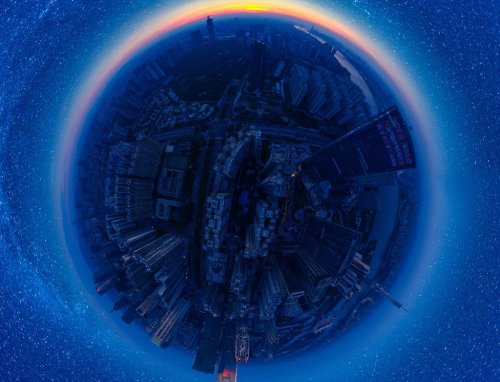 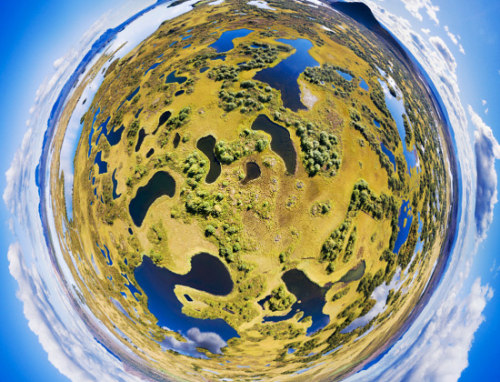 “Sunset in Danxia” by Shoushan 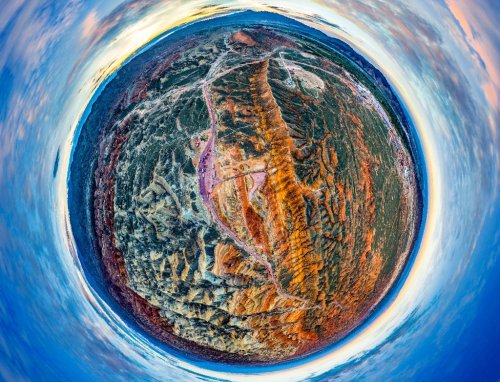 Enthusiast: Drones in Use – First Prize

Enthusiast: Drones in Use – Second Prize

“Inspire in Use” by lili cui

Enthusiast: Drones in Use – Third Prize

“The Phantom of the Earth” by Lingdamowang 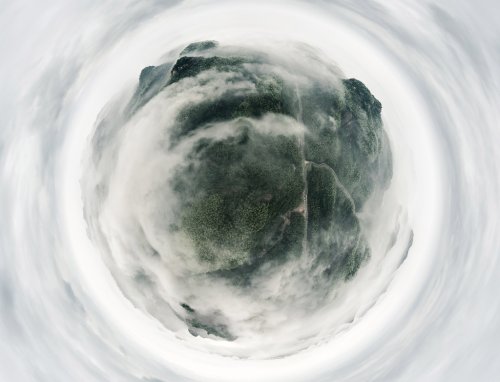 “Sunset of Chengdu” by Jiuyao 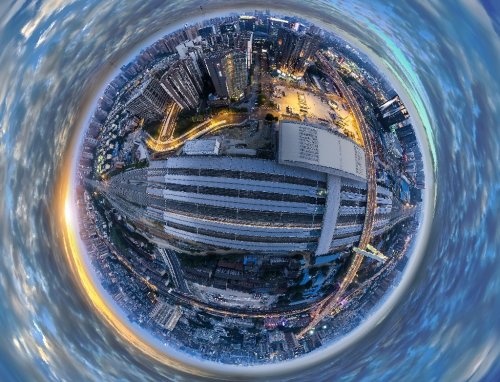 “The Sea of Clouds in Laojunshan” by Chen Jun 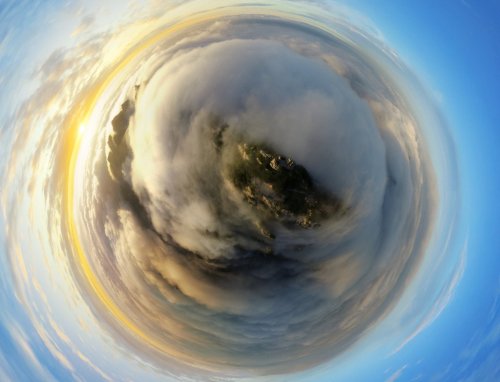 Don’t you think these photos are beautiful? Who knew that such a breathtaking pieces of art could be taken by a drone that needs to controlled by a remote. Just goes to show that no matter what tools an artist works with, they will always come up with a beautiful masterpiece. We sure can’t wait for next year’s contest!