The world is waking up to the environmental damaged caused by the human race. With the clock ticking, more innovation and ideas are needed to contribute in mitigating harmful gases and reducing our carbon footprint.

So, it is nice when something that often divides opinion such cryptocurrency can do good for everyone. In this instance, Bitcoin mining has the potential to reduce the carbon footprint of oil drilling companies in remote locations. 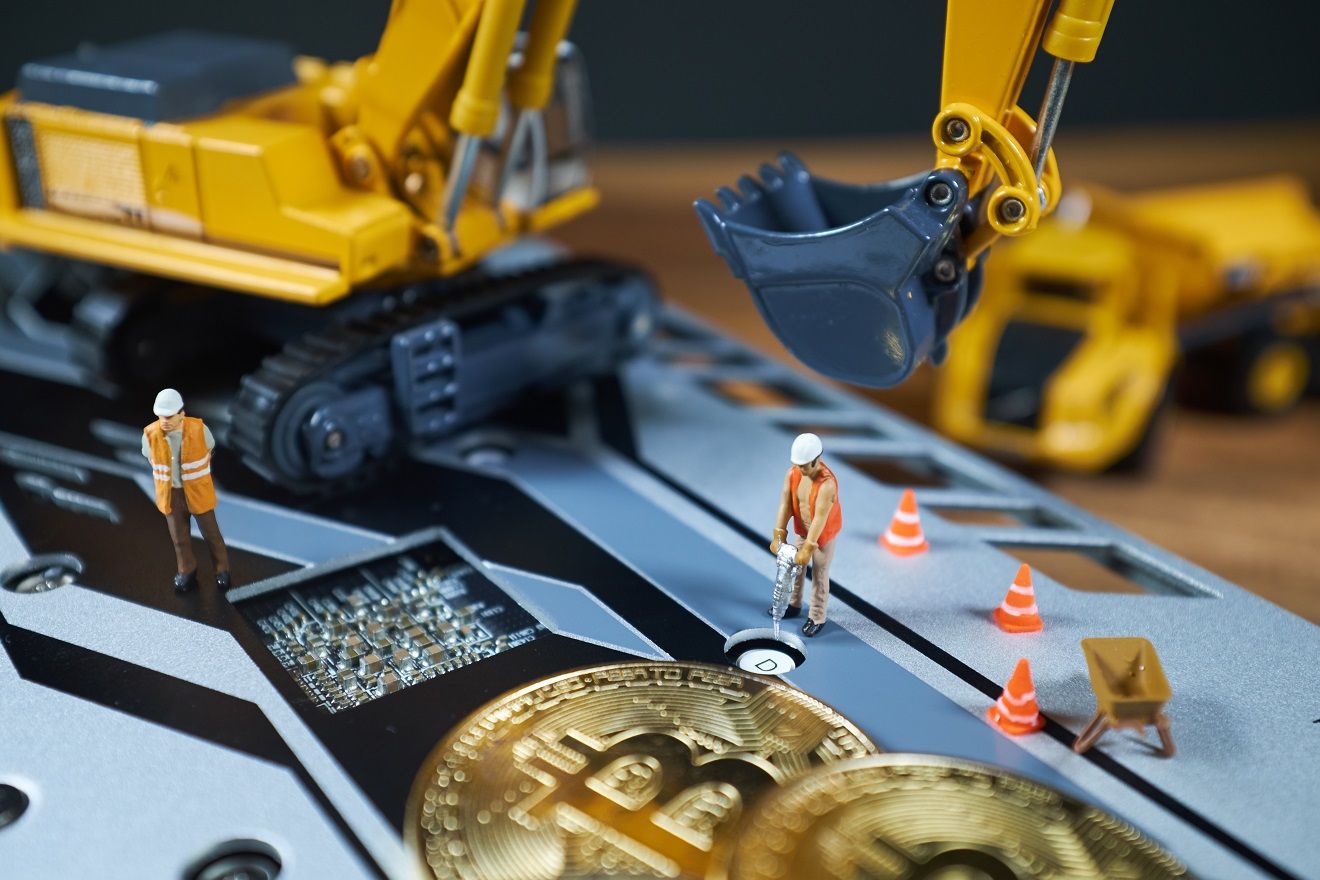 These developments may not only help the planet, they could also forward the cause for crypto in new ways and see an even faster rate of the number of people wanting a Bitcoin wallet from trusted providers like Luno and/or signing up to a crypto exchange.

What Is the Problem?

Although we need a world that runs off renewable energy sources, the truth is that making that happen is not easy when the infrastructure to obtain traditional sources of energy (such as gas and oil) is already in place and so much cheaper.

When the oil is extracted from the ground, a bioproduct is also extracted known as natural gases. This gas is wasted because drilling firms do not know what to do with it or how to get it to buyers within budget. Instead, it is released into the atmosphere (within their legal limit) and it harms the environment. 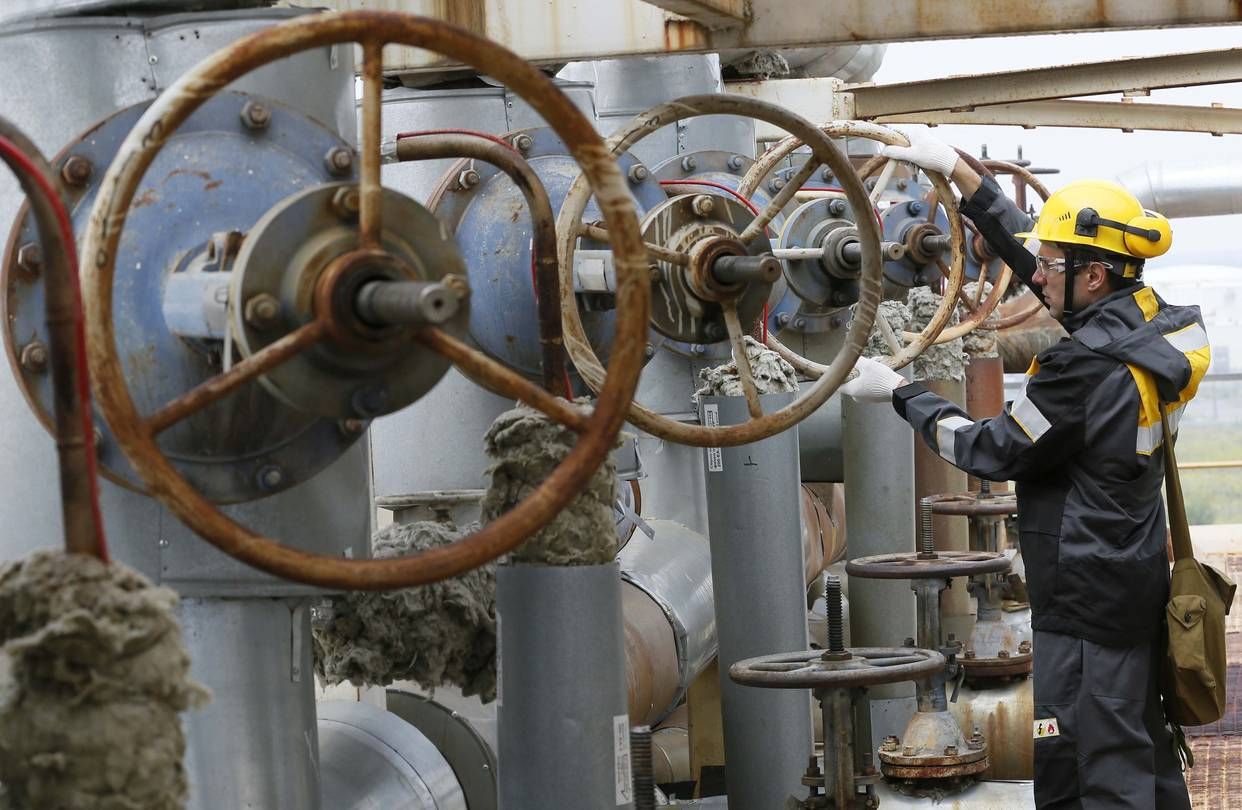 The biggest problem here is not that the gas cannot be recycled and used for something else, but the problem is that oil drilling usually occurs in remote locations. Transporting this bioproduct is not possible to oil drilling companies because they have not developed the logistics to do so – and because it is cost inefficient to accomplish.

Bitcoin Mining as the Solution

Getting this natural gas to buyers is proving impossible, but you could always bring people to these drilling locations to take the gas from them. This helps the drilling company because they can operate easily within their legal limit of gas flaring (releasing it into the atmosphere).

No company is going to travel to remote locations collect the gas and travel back to their company with it, but Bitcoin mining farms could head to these locations and set up camp alongside drillers to utilise the gas they would have released.

The gas will then be used to power mining farms, which not only saves on energy like electricity, but it does have a subtle side benefit. Many crypto fans have vented frustration that Bitcoin mining has become a centralised activity in an industry built on decentralisation. By spreading mining operations out across the same remote locations where oil firms are working, it could re-decentralise crypto mining. 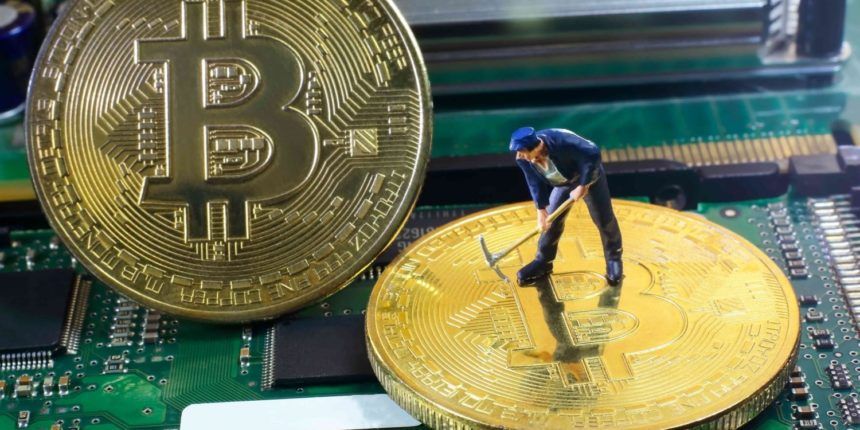 Since the release of Bitcoin, just like Crypto Head, as a method of peer-to-peer payment, nobody could have expected how many altruistic and environmental uses it has enveloped its way into. More innovation and ideas like these can help promote crypto and its uses to a mass audience.