As a part of its ongoing drive to be among regionally and globally ranked Oil and Gas companies, Dragon Oil Ltd. – the fully owned exploration and production platform of Emirates National Oil Company (ENOC), has acquired “BP”’s stake at The Gulf of Suez Oil Company (GUPCO Egypt) after obtaining the approval from the Egyptian Ministry of Petroleum and Mineral Resources.

Under the terms and conditions of the acquisition, Dragon Oil has become the contractor with Egyptian General Petroleum Corporation (EGPC) instead of BP in all Oil production and discovery concessions in Gulf of Suez area where The Gulf of Suez Oil Company (GUPCO) is the contractor.

The completion of the acquisition will enhance the company’s strategic production and investments in a number of regions and countries of the world such as Turkmenistan, Iraq and Afghanistan, bringing the company’s daily production estimated at 150,000 barrels per day, which is considered as part of Dragon Oil’s strategy to reach Production of 300,000 barrels of oil per day by 2026.

GUPCO Egypt, currently produces 60,000 barrels per day from 11 concessions and sustainable production target of 75,000 barrels by 2021. 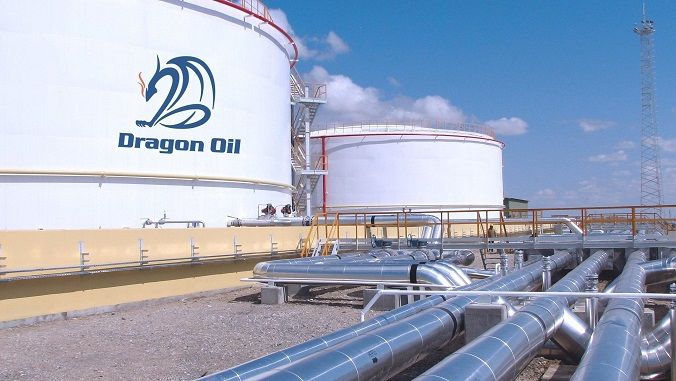 Dragon Oil plans to boost the production to levels above 75,000 barrels per day by increasing drilling and investment activities in a technical way and maintaining this level of production during the next 10 years, by providing the best methods and technical and technological practices and the management of the development of these offshore fields, which will have a positive impact on the company’s future productivity through injection investment of one billion US$ during the next five years.

Egypt is considered an attractive environment for investment as Egypt and the UAE have long maintained and strong relations which are characterized by excellence in all fields, the Egyptian market is considered promising in the field of Oil and Gas after issuing several laws stimulating investment and the government’s willingness to cooperate and interact with investors.