Engineers Find a Way to Make Coffee as Replacement to...

Coffee is typically a drink that fuels our body to make us stay awake and alert. And now its grounds can be made as fuel to vehicles.

Clean technology company Bio-bean has discovered a way on how to convert used coffee beans as replacement to diesel fuel. It partnered with Shell and Argent Energy to create the new biofuel which is partly coffee oil.

“It’s a great example of what can be done when we start to reimagine waste as an untapped resource,” bio-bean founder Arthur Kay said.

What’s amazing about the technology is the process of making the biofuel. After the used coffee grounds are collected from cafes, restaurants and factories, they are processed in a recycling facility and ends with a byproduct which is the coffee oil. This is then blended with other fats and oils to create a 20 per cent bio component, later mixed with mineral diesel to create a B20 biofuel.

The final product can be used in diesel buses without modification, something that has never been done before. 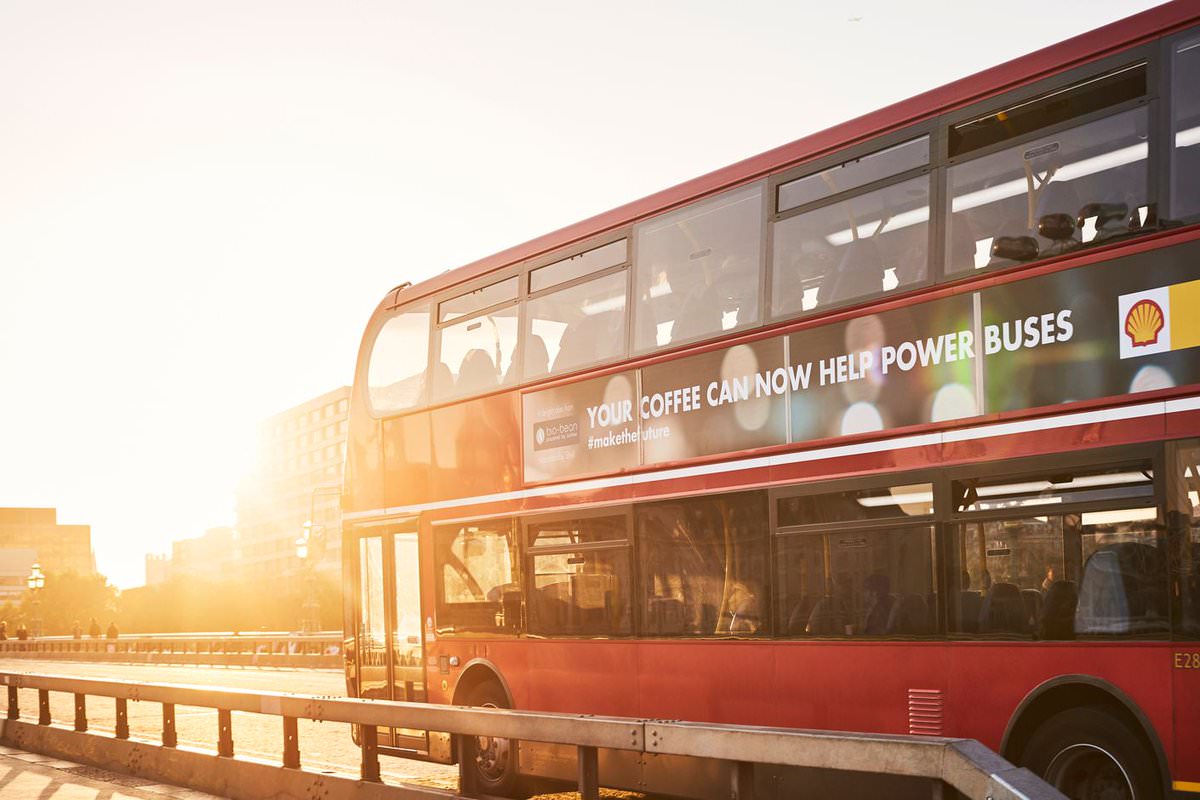 “Spent coffee grounds are highly calorific and contain valuable compounds, making them an ideal feedstock from which to produce clean fuels,” the company noted in its website.

So far, Bio-bean has produced 6,000 liters of coffee oil for the pilot project with London’s transportation authority. That amount of biofuel is enough to help power the equivalent of one city bus for a year.

London is among the first cities in the world to explore alternative fuels in its city buses. A transport group said that it has been turning to biofuels to curb carbon emissions.

Bio-bean is a hundred percent behind this initiative, even when according to them there is “no formal agreement” yet to continue using its coffee oil in London.

The company said on its Instagram page, “Biofuels are a smart use of waste and reduce CO2 emissions — and could provide a way to power our cities cleanly in the future.”