Engineers are Trying to Turn Metal Into Sustainable Fuel

With our carbon footprint reaching dangerous levels, it’s high time that engineers and scientists need to find sources of power to add to the sun, wind, hydro, and geothermal. Now, researchers at McGill University are looking at steel to turn into fuel.

The Canadian scientists want to figure out how metal behaves in space to better understand how its particles react in weightlessness.

This is not an entirely new field of study as one of the researchers, Andrew Higgins, has been studying the potentials of steel as a fuel for almost two decades now.

By theory, metal in powdered form fed into a burner produces metal fuel. The researchers believe that more energy and heat is generated per liter of iron powder, compared to one liter of gas, which makes this an efficient process.

It is also a sustainable process because instead of releasing carbon dioxide, it emits iron oxide, or commonly known as rust. Higgins said that there is a way to capture and collect the rust for it to be burned again so there is ideally zero waste.

He added that it is a closed-loop system, and one that is far more efficient than other alternative fuels for vehicles, such as biofuels. 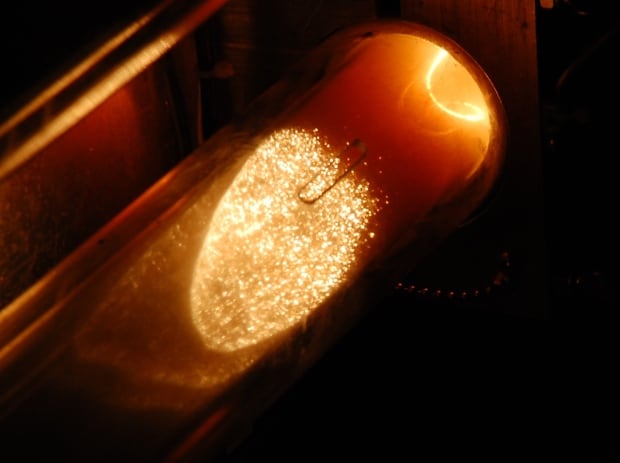 But the researchers believe that in order for the system to be truly ‘green’, the recycling needs to have its own clean energy source.

Meanwhile, Jeffrey Bergthorson also from McGill who has been studying metal fuels for more than ten years, said that he’d like to think big: first ships and trains, and then trickle down to smaller vehicles, like cars.

He sees great economic benefits by shipping iron for fuel to other countries. Ships could be powered on iron, carrying iron to other nations like China which suffers from extreme air pollution.

For now, the problem, as Higgins and Bergthorson pointed out, is the lack of metal fuel researchers to advance the technology.

“To put it all together into a real technology, we’re going to need a lot of other people to help us on this,” Higgins said. “We hope people will continue to collaborate with us to keep advancing the technology.”