Petroleum Price Volatility and its Impact in Asia

Fluctuations in commodities’ prices continue to affect the production of national and international hydrocarbons, and have a direct impact on total investment in the region. Nizar Jichi, Partner Head of Energy and Natural Resources KPMG delves into the key trends, forecasts and reasons for the variation.

In 2019, prices of main energy commodities, particularly oil and gas, continued on the path towards recovery, a process that started in late 2016. This took place after an overwhelming fall in prices, which as of 2016 may be estimated to be well above 60% of the maximum levels reached in 2012 and 2008, for oil and gas, respectively. This has represented accumulated growth of more than 60% for oil, and 50% for gas, from 2016 to 2018. The price of petroleum price rose from USD/bbl1 43 in 2016 (average price of the West Texas intermediate (WTI), Dubai and Brent oil basket) to USD/bbl 70 in November 2018. 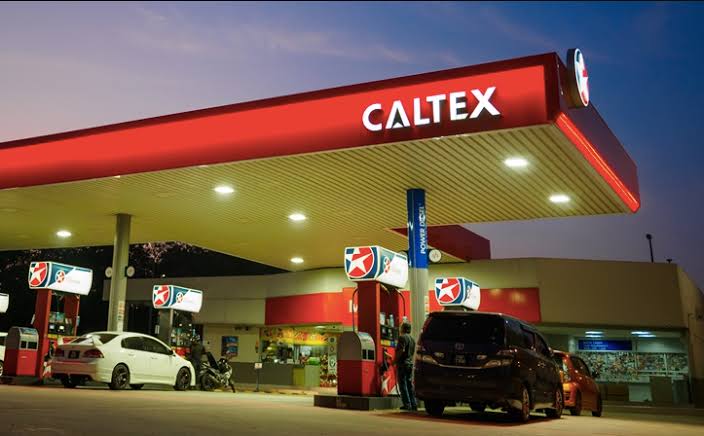 In the same period, gas prices increased from USD/ MMBTU2 3.5 (average price of the gas produced in the USA and the EU) to USD/MMBTU 5.3 (USD/barrel). This trend is evidenced in a recent World Bank study. It indicates that the prices of major commodities up to 2030 are partly due to ongoing crude oil production cuts that the Organization of the Petroleum Exporting Countries (OPEC) and other non-OPEC countries have been implementing from 2016. The cuts aim to foster an upward trend in crude oil prices. This is in addition to the constant increase in USA oil and gas production which, in contrast to the production cuts, tends to mitigate price upsurges and forces them down.

In addition, two other factors might be added in light of their recent significance in outlining future expectations for the energy market: the USA and China’s trade war disputing tariffs; and Venezuela’s economic, political and social crisis. The latter adds a material level of uncertainty in terms of production due to the recent restrictions imposed by the USA and other countries upon their crude oil supplies. 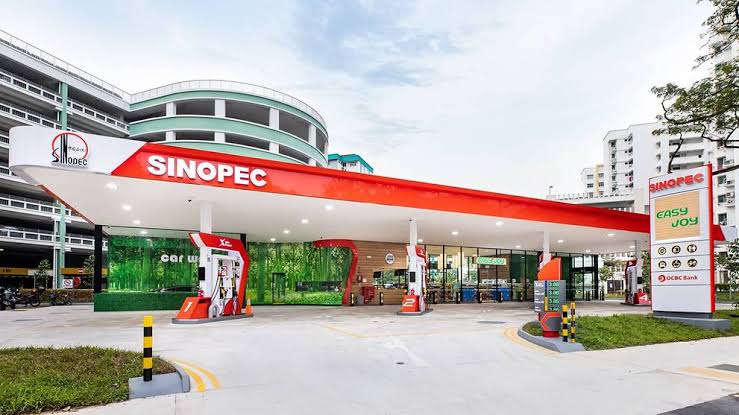 Other oil producing countries such as Russia have adhered to the production cut implemented by OPEC member countries. In January 2017, this group of countries, which accounts for around 50% of the global supply of crude oil, decided to reduce its production by around 1.8 million barrels daily (Million British thermal units). The purpose was to support the price of this commodity and recover investments made years ago. This reduction, which in 2018 had turned towards an increase in daily production as a result of rebounding crude petroleum price, has reverted once again as OPEC countries and their partners cut production in 2019, in response to the decline in oil prices. The restrictions on crude oil supply imposed by the OPEC producers and partners, together with the increase in U.S. production and the restrictions on the production of some countries, continue to contribute to the volatility in hydrocarbon prices.

However, based on the latest projections of the World Bank, prices are forecast to remain stable at around USD/bbl 70 up to 2030.

In the recent World Energy Congress, UAE Minister of State and ADNOC CEO, Dr Sultan Ahmad Al Jaber, said that USD 11 trillion are required of investment for the oil and gas industry to keep up with rising global energy demands. “In the short-term, global economic uncertainties are creating market volatility and impacting the energy demand,” he said. “But, in the long-term the outlook is very positive and in fact robust.” 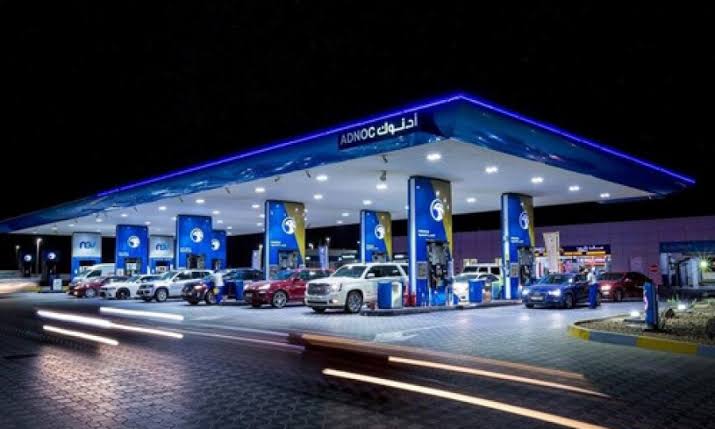 Alternatives are being sought to create the necessary conditions to foster investment, thus achieving a sustained increase in the production of hydrocarbons. In a somewhat unpredictable environment for petroleum price, providing forecasts for the short-term seems a complex task. In two years, the steep upward trend, boosted by the restrictions on production imposed by OPEC and its partners, was reversed, leading to some uncertainty in the sector towards the end of 2018. This may be due to the influence of the United States in the international market, coupled with the production and export hurdles currently being faced by some countries, like Venezuela. Unlike crude petroleum price, the upward trend followed by the international price of gas appears to be clearer.

According to the World Bank’s estimations, the average price of the gas produced by the United States and the European Union is expected to average around USD/ MMBTU 6 by 2030. Given that the UAE possesses nearly 10% of the world’s total hydrocarbon reserves, oil and gas revenue will continue to fuel the country’s national economic growth and social infrastructure development in the future.