This Engineer Works to Provide Electricity in Rural Africa Using...

Is it really possible to live off the grid, that is, not depending on fossil fuels for electricity?

If you ask Caleb Grove, of course it is. That is his reason why he built a micro home that is fully dependent on solar power.

The house, which measure only 8 x 12 foot, is Grove’s model for a scalable and cheap power set-up. It is powered by solar 12-volt batteries, about twice the size of an insulated coffee mug, that could store enough power for lights, a fan, and a laptop inside the home. He spent $10,000 on this project in a span of six months.

But the electrical engineer’s solar house is only a representation. His real work is in a small island in Africa called Mbissa, where he already installed 40 similar systems.

He was raised in that island for almost ten years because his parents were missionary. Until in 2000, they decided to settle there. He was 8 years old then.

Grove saw how difficult it is to have electricity in that island of 3,000 people, many of which are farmers and fishers. And when he decided to take electrical engineering from the University of New Brunswick at 17, he knew that after graduating he would work on helping them.

For him to make his dream a reality, Grove had to find money. While being an engineering student, he took to UNB funding agencies which were generous to him – he was able to accumulate $30,000 which he used to travel back and forth to Africa and develop solar technology.

“The people in Cameroon, have, through our technology, a plug and play system,” says Grove. “So someone who wants to put in their solar electricity, it’s extremely simple. They don’t need a background in electrical engineering to come up with this product.” 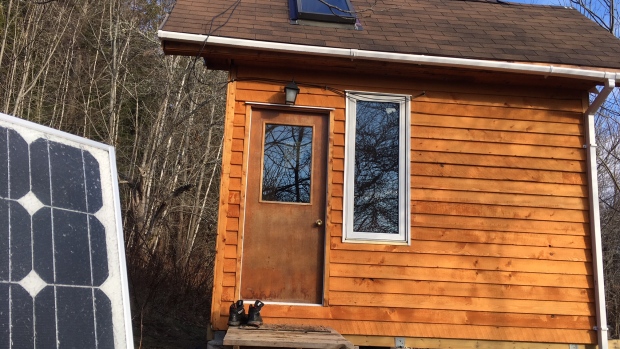 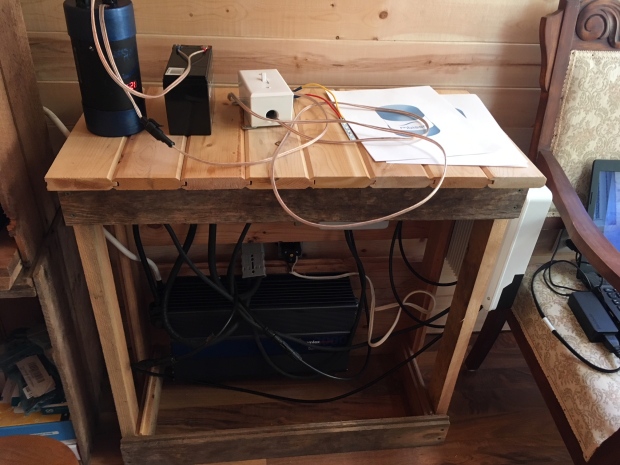 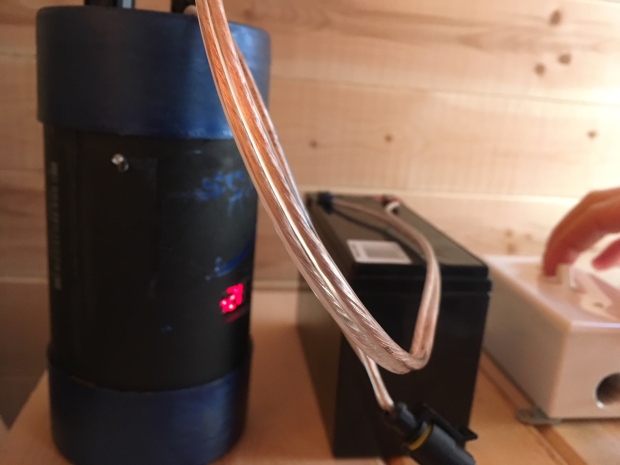 “And so to be able to take that and do that here would be the same idea,” he added.

His idea was to make a solar-powered system that was not only cheap, but also made with local materials. Of course it would want it to be easily installed.

“I have to make sure that it’s done so that when I leave, if I leave it will continue. So that means is that it is not the white man coming in to do work. That makes it sustainable. It is theirs,” Grove shared.

Grove indeed left Mbissa eventually but he was able to train three local men with the solar batteries and installations he made. This was his benchmark in putting up his own startup he calls Mbissa Energy Systems, whose goal is to bring electricity to regions of rural Africa that had never seen power before.