Why Everyone Needs To Support The Shift To Renewable Energy

Things are looking up for the renewable energy sector as we enter a brand new year. Several nations have created changes to use renewables to power up homes, industries and offices. For the bulk of 2017, inspiring stories and updates were reported – creating hope to everyone as effects of global warming pose as a threat to every living being. As we start the new year, let’s take a look at what to expect in the energy sector and why it matters to get involved in this pressing matter. 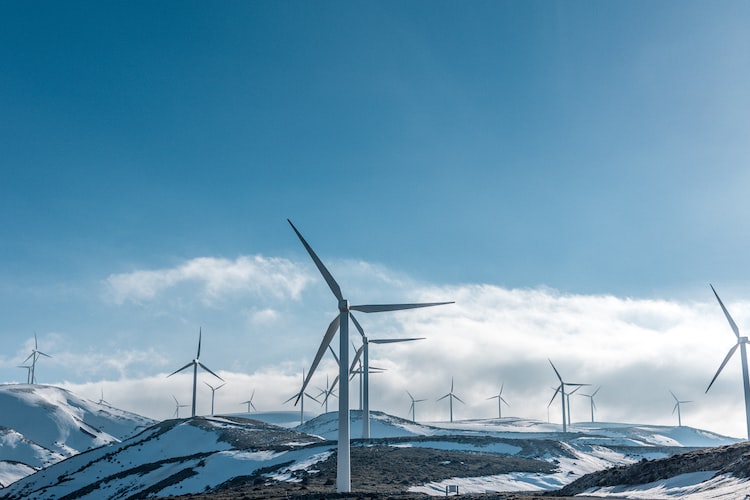 Why It Matters To Shift To Renewables

Most countries have already experienced the harmful impact of global warming – from the rise in sea level to frequent occurrences of deadly storms and drought. Due to the global warming emissions brought about by several industries in the energy sector, these emissions endanger our living conditions.

Shifting to renewable energy offers us an opportunity to save the environment and our communities as renewable energy resources produce little to no global warming emissions. According to the US Department of Energy’s National Renewable Energy Laboratory (NREL), renewable energy can aid in the reduction of emissions in the electricity sector by 81 percent.

In relation to the decrease in global warming emissions, the health of the general public will improve drastically. Pollution produced by coal and natural gas plants has lead to several health problems in several communities. These problems include cancer, neurological damage, heart attacks and other serious problems.

Another reason why the public needs to shift to renewable energy is the resources’ ability to replenish the supply of energy. While the shift is still on its early phase, studies have shown that renewable energy resources are capable of providing power for several communities. In line with this, renewable energy may require high capital cost but its low operating cost make up for it. This results to a more stable price over time.

Lastly, a shift to renewable energy gives more opportunities for companies to hire more people, thus, providing more jobs. Compared to technologies in the fossil fuel sector, renewable energy technology such as that of solar power requires more labor, making it a valuable factor in improving the economy as well.

The Obstacles It Faces In The Market

While the benefits of renewable energy make shifting more inviting, several barriers have made the shift difficult in the energy sector. Setting politics aside, organizations and companies often consider these barriers before pursuing their shift to renewables.

Renewable energy may have cheaper operating costs but it requires a high capital investment for it to be efficient and competitive in the market. From the installations of solar and wind farms to high construction costs, converting to renewable energy may not be possible for institutions and companies that have limited budget. However, recent developments in its technology have made capital costs cheaper compared to its cost in the previous years (or decades).

Another obstacle renewable energy shift faces is its market entry. With key players such as coal, nuclear and natural gas holding majority of the energy market power, the new technology offered in using renewable energy may be considered risky for most businesses. Competing with big power players with a mature, well-established business model can be disadvantageous for industries promoting the usage of renewable energy resources. The only way for the renewable energy industry to boom is when governments and big corporations support clean energy by investing on it.

Over the years, several records have shown the progress and developments in the renewable energy sector. This good news threatens several renewable energy opponents, which often results to spreading reliability misconceptions about renewable energy resources. One argument presented by these opponents is its reliability to provide enough power for nations. Contrary to these misconceptions, resources such as solar and wind are proven to be highly reliable, safer and more accessible compared to coal, gas and nuclear. 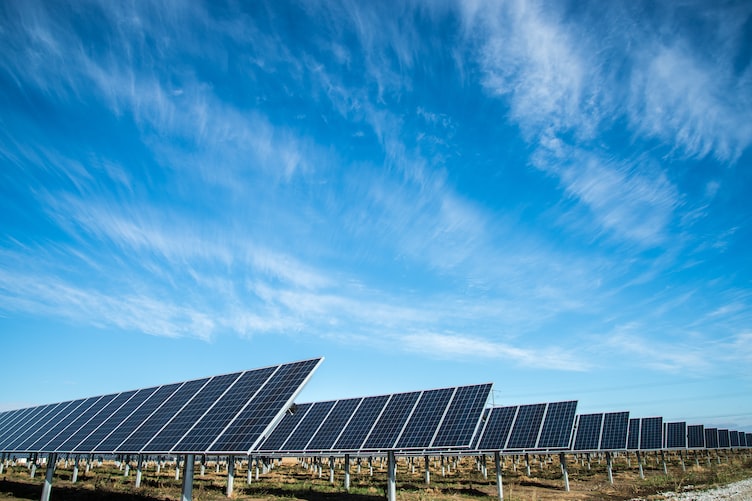 Accessibility On The Market

According to Colin Beaney, Global Industry Director for Energy & Utilities at IFS, renewables will have a huge impact on the energy and utility market this 2018. With every progress made in renewables industry, a huge improvement will be noticeable on its technology. It becomes smarter and more importantly, it becomes affordable because of its lower construction, operating and maintenance costs.

Read more  This Electric Boat Flies Above the Waves

Several nations have picked up the idea of turning waste into energy, as waste becomes a major problem in managing it. With more waste produced, landfill areas are expected to widen and it’s becoming a burden to cities such as New Delhi. Now, the Indian government is starting to support plans of building a waste-to-energy plant that could help with their waste management. China has also put importance in converting its waste to energy. An example is China Everbright International’s installation of its eighteenth waste-to-energy project in the Shandong Province.

Another trend this year would be upgrading several aging wind farms. Given that wind energy is one of the earliest technologies used in renewables, several companies would like to ensure the longevity of the wind farms, along with improving its efficiency and operational costs. By adding energy storage to its features, these companies will be able to improve their energy production. Storage technology will play a crucial role in the progress of the renewable energy sector in the energy market.

In a report published by Bloomberg New Energy Finance, it shared:

The global energy storage market will double six times between 2016 and 2030, rising to a total of 125 gigawatts/305 gigawatt-hours. This is a similar trajectory to the remarkable expansion that the solar industry went through from 2000 to 2015, in which the share of photovoltaics as a percentage of total generation doubled seven times. Eight countries will lead the market, with 70 percent of capacity to be installed in the U.S., China, Japan, India, Germany, U.K., Australia and South Korea. Energy storage, both utility-scale and behind-the-meter, will be a crucial source of flexibility throughout this period and will be essential to integrating increasing levels of renewable energy. 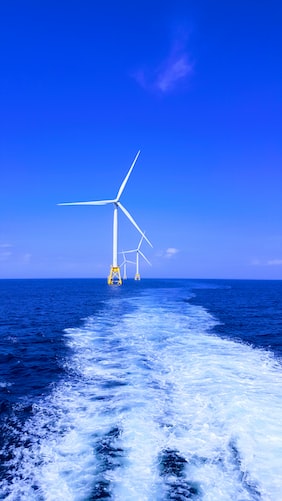 Several reports have shown that the global capacity of renewables has increased over the years. In BMI’s 2017 Global Renewables Outlook, renewable energy production is predicted to double between 2016 and 2026. Now, it’s starting to become a major force in the energy market for big companies as it made up more than half of the world’s new power generation capacity.

With a goal to achieve the Paris Agreement goals of keeping global warming below 2 degree Celsius, global insurers will more likely help achieve this goal by investing more on renewable energy instead of supporting coal-fired power plants. While nothing can be certain on today’s policies on renewable energy, the future is still bright given the recent developments of its technology. May it bring progress on our slow but steady shift to clean energy.