Global Investments On Renewables and Clean Energy Totaled To $329...

According to Bloomberg New Energy Finance (BNEF), the total investment on clean energy hit $329 billion accounting 50 percent of investment from the Asia-Pacific Region. BNEF Chairman of Advisory Board Michael Liebreich said that the figures are a stunning riposte to all those who expected sustainable energy investment to stall on failing oil and gas prices. He even added that they highlight the improving cost-competitiveness of solar and wind power, driven in part by the move by many countries to reverse-auction new capacity rather than providing advantageous tariffs, a shift that has put producers under continuing price pressure. 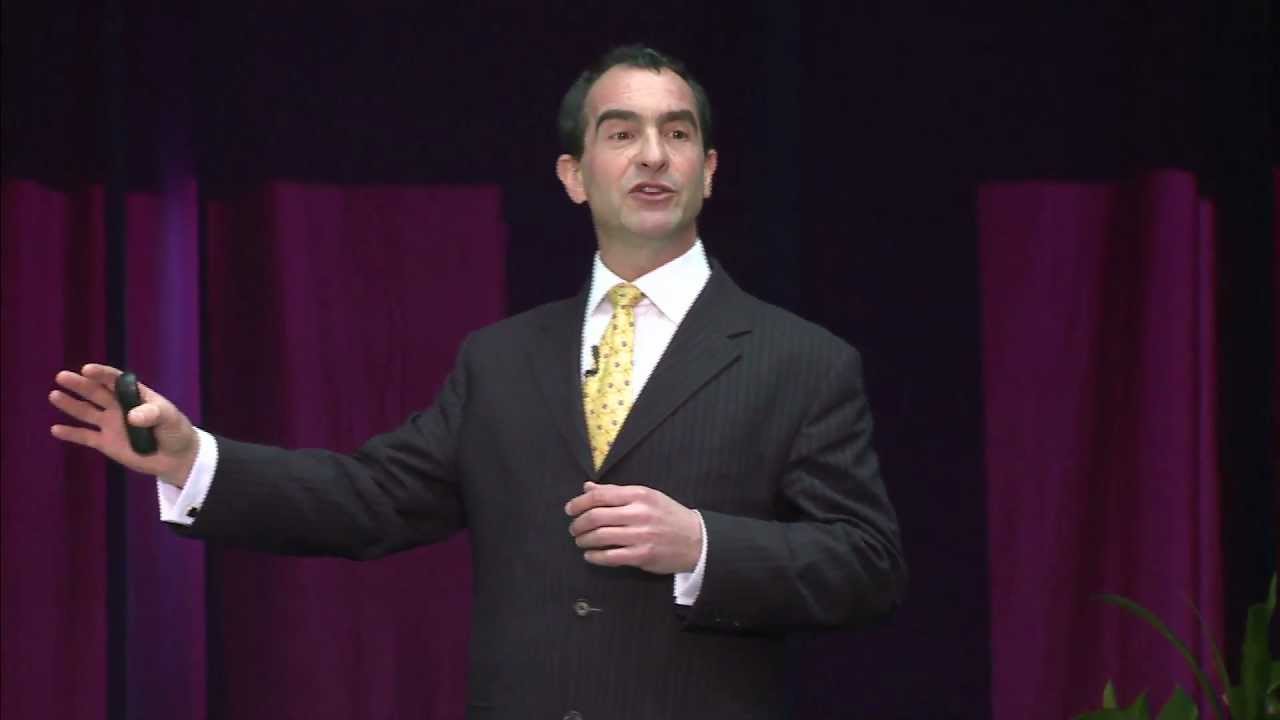 Source: BNEF Chairman of Advisory Board Micheal Liebreich via Youtube

China was said to remain the largest clean energy investor amounting to $111 billion with solar energy as its largest funding. China is likely to propel towards less pollution actions and less coal powered energy sources as a part of its 13th five year plan (2016-2020) to be implemented in March 2016. It’s National Carbon Emission Trading Program, the world’s largest carbon emission control project, will cover 10,000 companies emitting 3-4 billion tons of CO2.

Also, Solar and Wind tariffs for new plants were reduced starting on January 1, 2016, according to BNEF.

Iran was also noted to develop high-growth in the renewables as it has already a feed-in tariff programme and line-up of projects on solar, wind and non-hyrdo renewables.

The European Investment Bank also allowed lending all over €100 billion for climate action for the next five years.

The European Bank for Reconstruction and Development and the Clean Technology Fund formed a programme to lend $125 million in developing geothermal in Turkey. The plan consists of constructing five geothermal power plants.

In Japan, the Development Bank of Japan and Japan Wind Development implemented the creation of the country’s first wind power funding at $423 million.

Yingli Green Energy was also said to build its first overseas factory in Thailand aside from its clean projects in China.

With continuous growth of awareness in environmental conservation and sustainability, it is expected that these investments would yield positive results in addressing global issues on pollution and energy sources.

From a well invested year, may 2017 be a better year for all nations.

2
Share via
1 share, 2 points
Managing Editor and Founder of GineersNow based in Dubai and Manila. Survived marketing at Harvard, Management at AIM and proud Bedan.