This System Allows Hydropower Plants to Get the Same Output...

Hydroelectric power stations, or hydropower stations, are installations which take advantage of moving water masses flowing in the rivers to transform them into electricity. The power generated depends upon the flow of the water, which is why during the dry season where there is no strong current, the hydropower plants tally low outputs.

Not taking the situation down, he and his colleagues who are also doctorate students developed a solution: a system to increase the electricity generation of small- and medium-sized hydropower stations during dry season.

According to Lyu, the system they developed fixes the current situation where power output is directly proportional to river flow. This means that the output will remain the same throughout all seasons once the system will take effect.

Designed for small- and medium-sized hydropower plants, the system is based on a variable speed, constant frequency motor. This allows the steady power output of the hydropower plants in China. 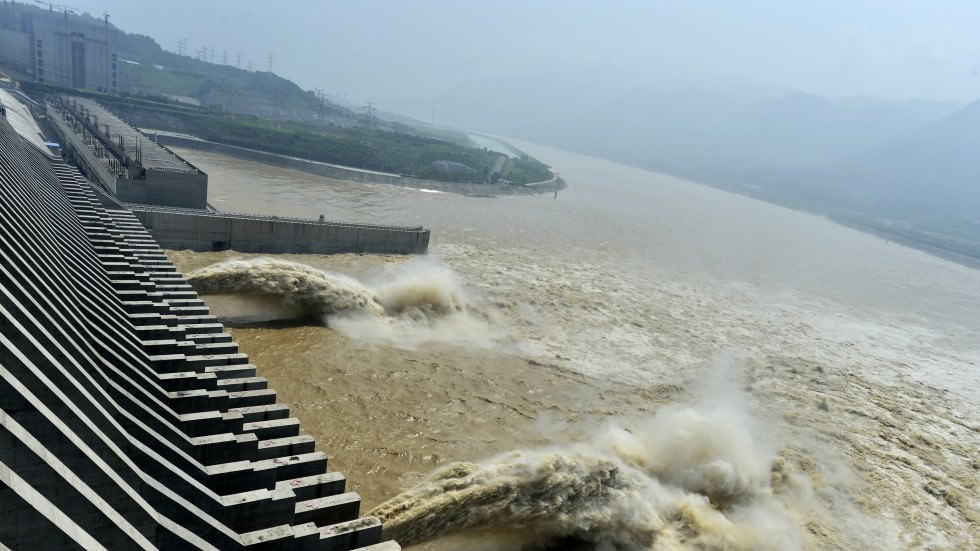 Installing the system has its effect on the environment, the researchers said. That’s because improving the generating capacity could mean the reduction of the number of hydropower plants needed in the future.

“The new technology will transform the dam construction in China, making it more environment-friendly,” Lyu said.

Other than its environmental friendliness, the system will have great impact in the power output of the Chinese hydropower plants.

The total installed capacity will increase by 19.5 million kW once the new system will be applied to each of the hydropower station in China. That’s equal to the output of the Three Gorges Dam which is 22.4 million kW, Lyu shared.