Tech Giants Commit to Going Green All the Way

Through the Paris Climate Accord, governments around the world now have a responsibility to shift towards using cleaner sources of energy rather than the fossil fuels. The aim of the agreement is to keep the global temperature rise well below 2 degrees Celsius above pre-industrial levels, and one of the best ways that the public sector can do this is to reduce the carbon emissions.

But it’s not only that the governments have to contribute: the private sector has to take part as well.

In a press release, Apple announced that it is now globally powered by 100% renewable energy. That includes its retail stores, offices, data centers and co-located facilities in 43 countries — including the United States, the United Kingdom, China and India.

“We’re committed to leaving the world better than we found it. After years of hard work we’re proud to have reached this significant milestone,” said Tim Cook, Apple’s CEO. 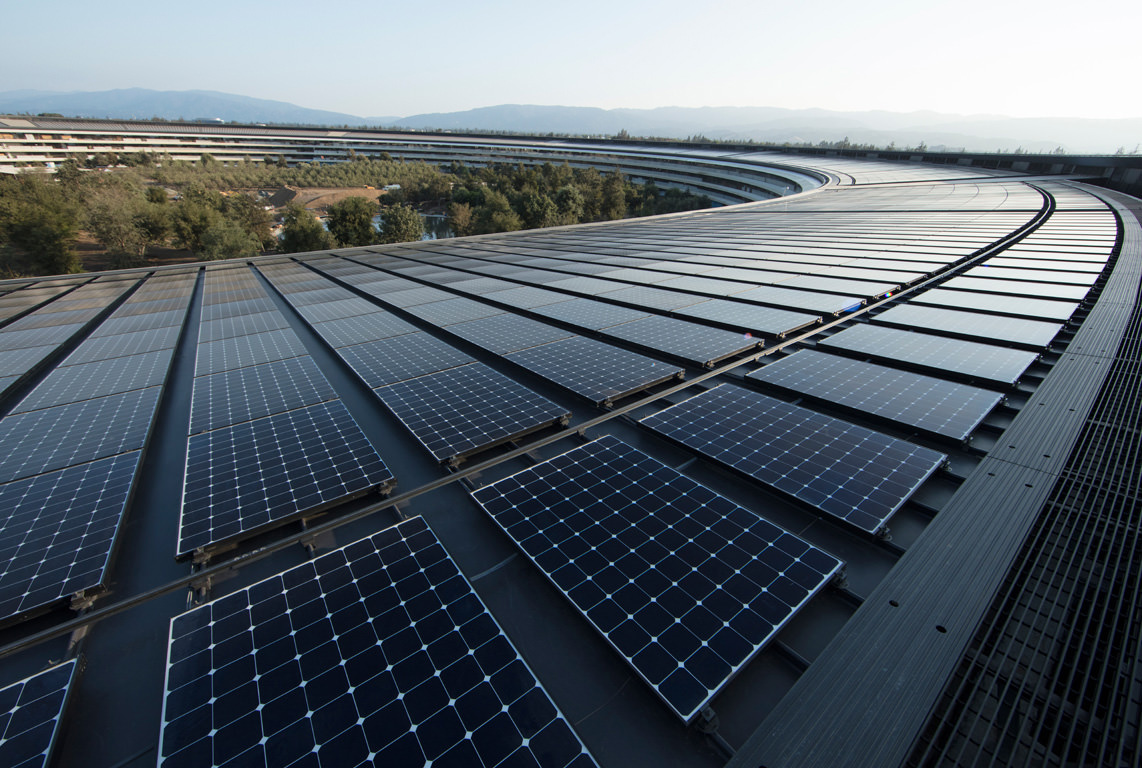 “We’re going to keep pushing the boundaries of what is possible with the materials in our products, the way we recycle them, our facilities and our work with suppliers to establish new creative and forward-looking sources of renewable energy because we know the future depends on it,” he added.

Not only is Apple doing this green efforts, its nine additional manufacturing partners have also committed to power all of their Apple production with zero reliance on fossil fuels. That makes the total number of supplier commitments to 23.

Read more  What Is Industrial Marine Coating and Its Benefits

Projects by Apple regarding renewables include solar arrays, wind farms, biogas fuel cells, micro-hydro generation systems and energy storage technologies. As of writing, the tech giant has 25 operational renewable energy projects around the world, with a generation capacity of 626 megawatts in total.

Meanwhile, Google has kept its promise in its green energy efforts. 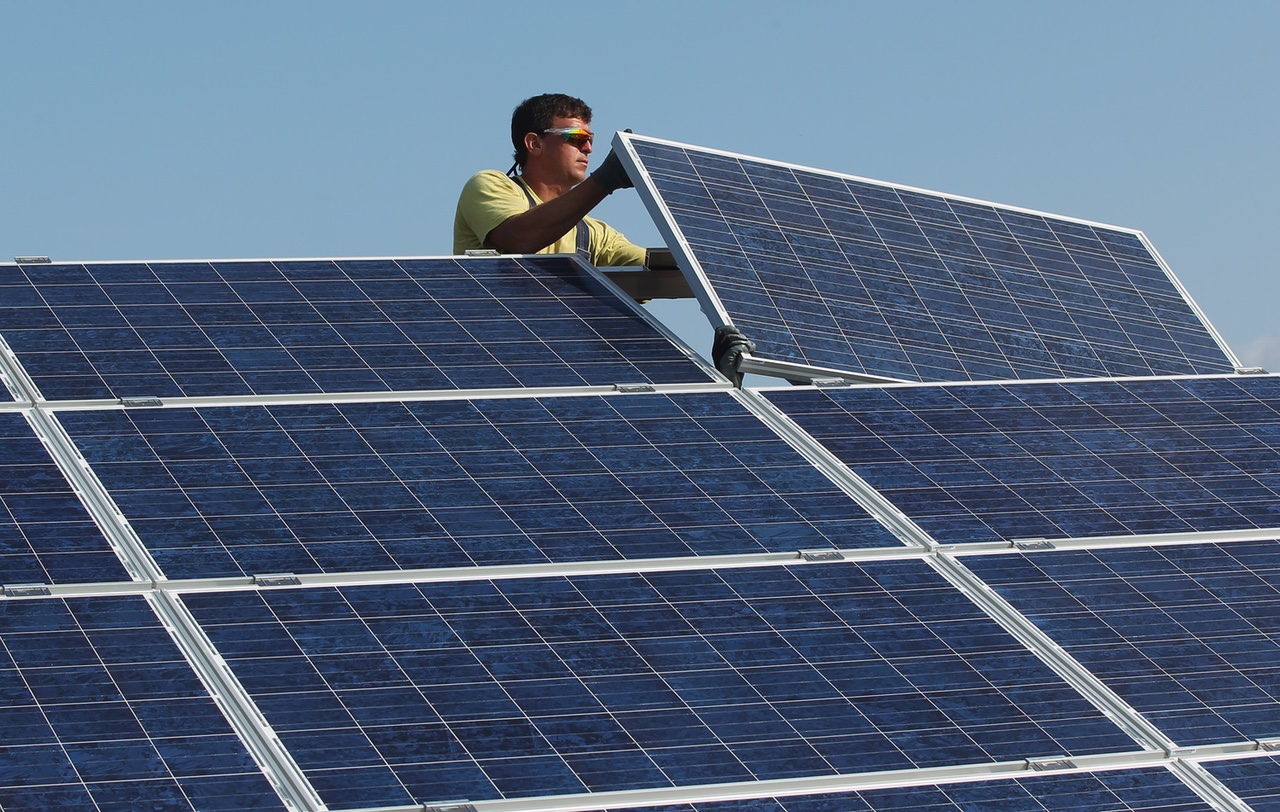 In December 2016, its Senior Vice President for Technical Infrastructure Urs Hölzle announced that the company was planning to source 100% of the electricity needed to run its global operations from renewable energy sources. Google, at the time, was already the leading corporate purchaser of renewable energy in many countries including the United States and Mexico and the European continent. But it felt it had to do more.

Urs Hölzle in April 2018 revealed in Google’s The Keyword blog that the company had not sourced its electricity from fossil fuels and instead using renewable energy sources in 2017.

He wrote, “Over the course of 2017, across the globe, for every kilowatt hour of electricity we consumed, we purchased a kilowatt hour of renewable energy from a wind or solar farm that was built specifically for Google.”

“What’s important to us is that we are adding new clean energy sources to the electrical system, and that we’re buying that renewable energy in the same amount as what we’re consuming, globally and on an annual basis.”