With many countries in the world turning to renewable energy, Scotland is joining the club by turning the seas into a wind farm. The country has just inaugurated the world’s first floating offshore wind farm.

Located over 15 miles off the coast of Peterhead, Aberdeenshire in Scotland, the wind farm is composed of five huge turbines. Altogether, they are capable of pumping 30 megawatts of electricity into the grid.

Called the Hywind Scotland, the turbines are 253 meters tall in total, with 78 meters below the water surface. They are anchored to the seabed with the use of chains weighing 1,200 tonnes. 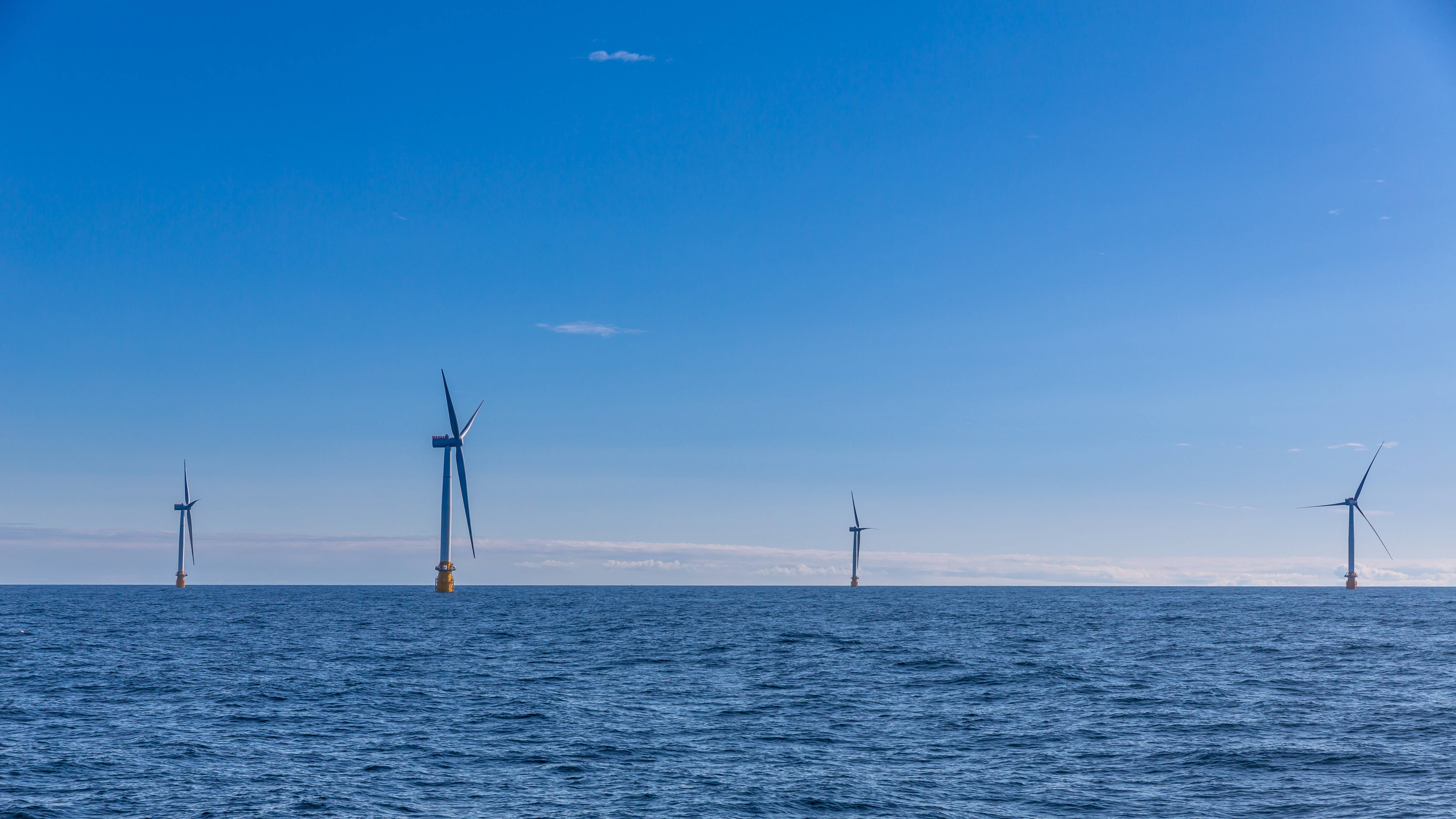 The project cost about $263 million to build.

Plans to install a huge 1MWh “Batwind” storage battery have been made, which is a novel battery technology. This will be spearheaded by Norwegian oil company Statoil ASA and Masdar Abu Dhabi Future Energy Cotogether with Hywind Scotland which will roll off within the next year.

“This marks an exciting development for renewable energy in Scotland,” said First Minister Nicola Sturgeon. “Hywind will provide clean energy to over twenty thousand homes and will help us meet our ambitious climate change targets.”

Irene Rummelhoff, executive vice president of the New Energy Solutions business area at Statoil, shared, “Hywind can be used for water depths up to 800 meters, thus opening up areas that so far have been inaccessible for offshore wind.”

Once in operations, this offshore wind farm will not only provide another source of power for Scotland, it will drastically decrease the electricity price.

“Statoil has an ambition to reduce the costs of energy from the Hywind floating wind farm to 40 to 60 euros per megawatt-hour by 2030,” Rummelhoff said in a statement.

“Knowing that up to 80 percent of the offshore wind resources are in deep waters where traditional bottom fixed installations are not suitable, floating offshore wind is expected to play a significant role in the growth of offshore wind going forward.”

This isn’t the first time that Scotland has been innovating in terms of wind power generation. It has also built the world’s first commercial kite-driven power plants.