This Robot Can Beat You at Badminton

A group of students and professors from the University of Electronic Science and Technology of China developed a robot that can play the sport badminton just like any amateur player. This robot uses cameras, motion sensors and a special navigation system.

It was named the Robomintoner, and was created for competition. The UESTC team was given a task to create a badminton-playing bot for the Asia-Pacific Robocon 2015, wherein the robots would compete against each other in doubles matches. 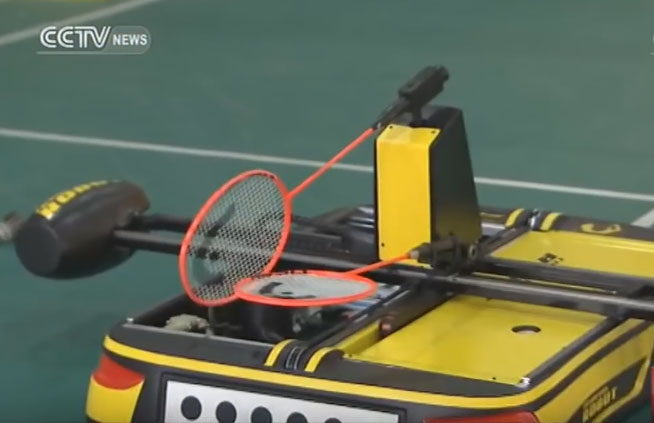 According to Huang Xi, a student from the University of Electronic Science and Technology of China, “We were the only team who made this robot fully-automated. We are in the business of making clever devices. We might as well make it fully intelligent,”

Share via
Read more  How To Maximize Total Efficiency of the Office with an HVAC System
robot, robots, Sports Engineering