Meet the Eyeborg: The Man Whose Right Eye is a...

There is something rather odd in Rob Spence’s eyes. The movements of both are not in sync with each other, with one of the two looking not normal. Well, it is actually artificial – Rob’s right eye is not really a functional human eye, but a camera.

Rob became blind when he was only nine years old. He was shooting a pile of cow dung when he fired the pistol mistakenly, losing an eye.

He lived without a right eye for a while, until the cornea eventually degenerated that it needed to be removed in 2007. Rob did not want to live with a vacant right eye socket so he acted on it.

Calling himself as the Eyeborg, Rob thought of replacing his eyeball with a camera so he could still ‘see’.

He sought the help different specialists including radio-frequency engineer Kosta Grammatis for the design of the camera eye, electrical engineer Martin Ling for the circuit board, and Steve Mann, an MIT professor specializing in cyborg technology to integrate all the pieces.

The eye has a wireless video camera, recording everything that it sees while running on a tiny three-volt battery. It is not wired to Rob’s brain whatsoever and can even be detached, so half of his eyesight was never technically restored. 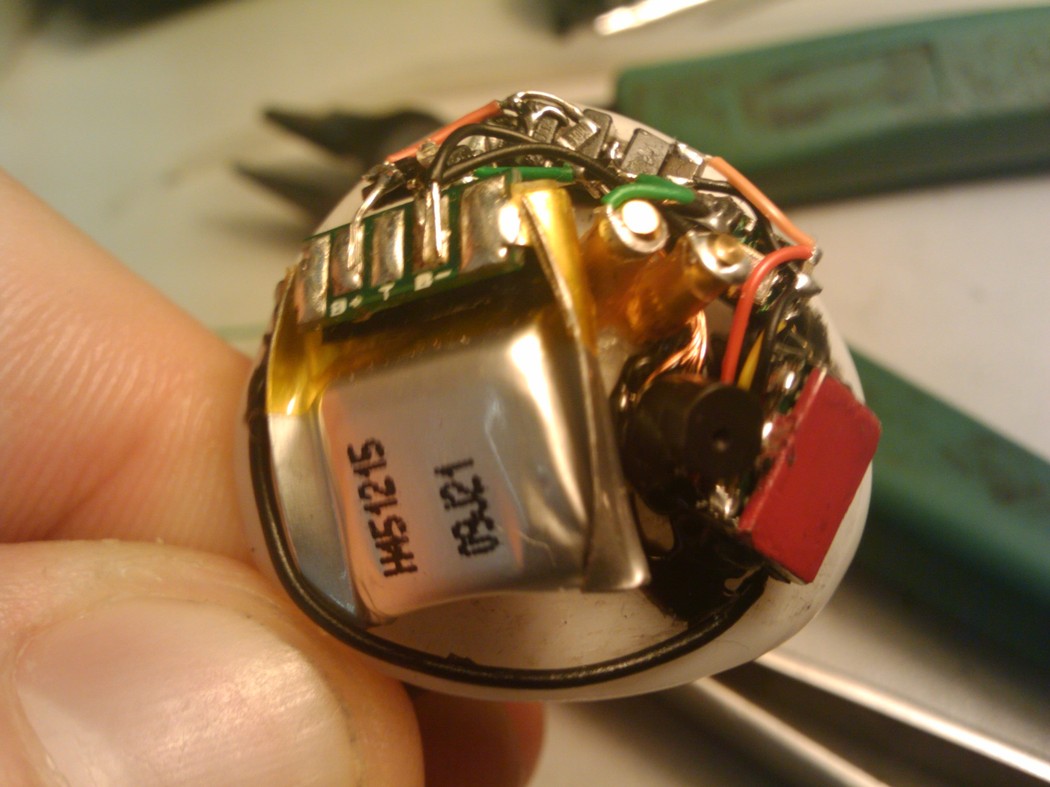 Everything that his bionic eye touches can be seen through a computer thanks to an embedded wireless transmitter. It records videos in a pretty reasonable resolution.

Read more  Aviscus: Creating A World Where Access To Water, Shelter and Electricity Is Affordable

The entire system can be turned on and off with a single tap through a magnetic switch.

But the issue is using the camera for longer periods: the camera empties its battery after 30 minutes of recording, so he has to take his bionic eye out regularly. There are early challenges too of overheating, which allows usage of only 3 minutes.

Rob works as a filmmaker based in Toronto, and wants that he could record “truer” conversations than would be possible with a handheld camera.

“When you bring a camera, people change,” he said. “I wouldn’t be disarming at all. I would just be some dude. It’s a much truer conversation.”

But Rob understands the ethical issues about this invention. 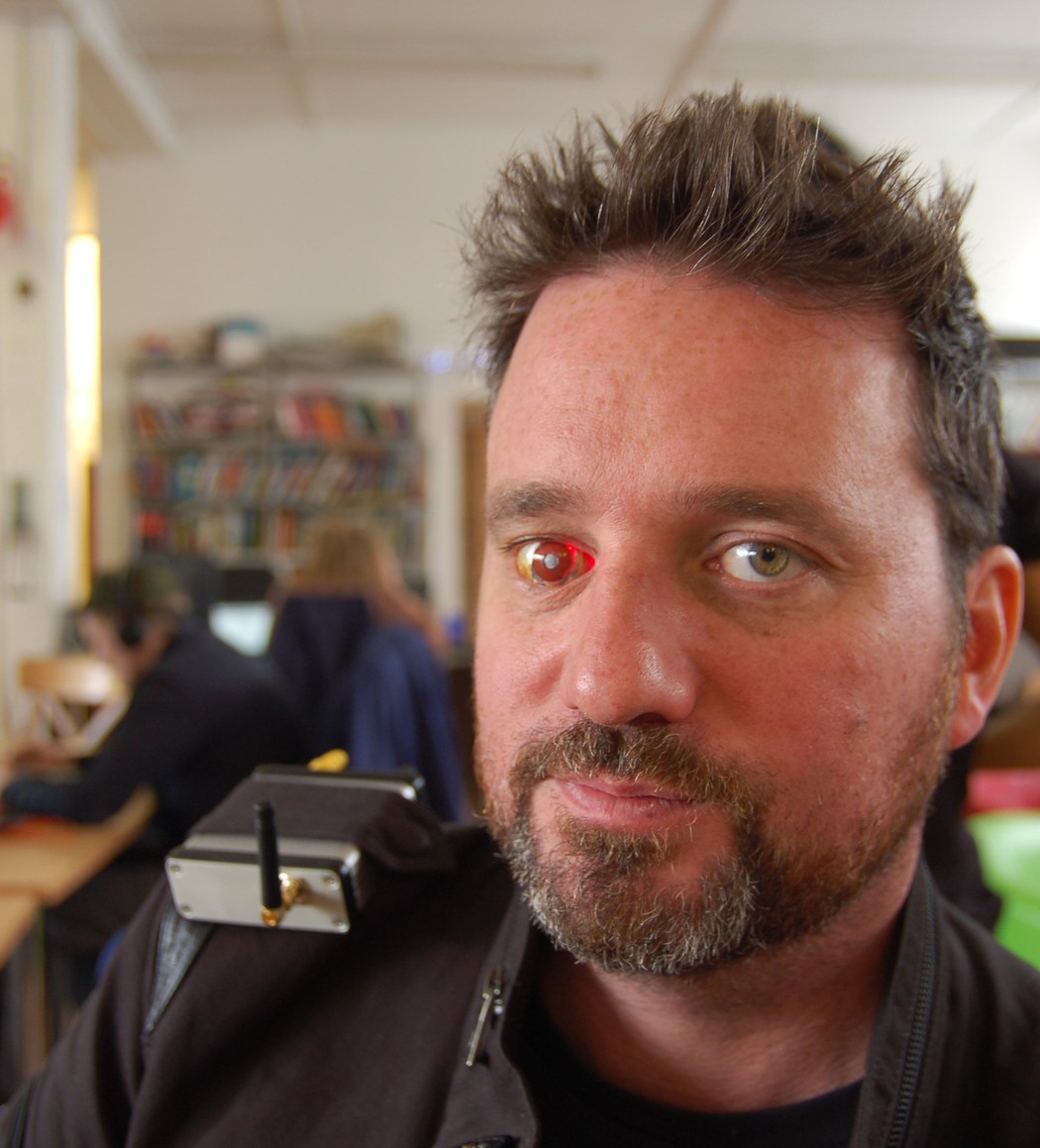 For this, in every conversation he had in making a film, he tells the other person about his eye camera – if the flickering red light from the eye is not yet so obvious – and informs about using the footage in a film. The other person can sign or not sign the release form.

He said, “There’s ethical issues with that, but I am a filmmaker. If you’re averse to it, that’s fine, don’t sign the release form. I won’t put you in the documentary.”

In an interview with Vice, Rob said, “There is a competing tension between my right to replace my eye that I lost versus others’ rights to privacy.

“Am I not allowed to put an eye camera in my own body?”