Prediction on the Use of Exoskeletons Over the Next 10...

Exoskeletons: How They Can Be Used in the Next Decade

Since time immemorial, man has dreamed of being able to lift heavy objects and possess greater strength and endurance. But thanks to advances in science and technology, people have succeeded in increasing their capabilities dramatically. This is how exoskeletons appeared – special biomechanical suits that can increase their wearers’ strength with the help of an external metal frame. What makes these devices special is their lightness and ability to repeat all movements of a human operating it with extreme accuracy.

Since exoskeletons are universal devices, they can be used in any sphere of human life where additional strength is needed. Unfortunately, the exoskeleton can not help you to write a college paper. However, you can always ask for professional case study help and get a high grade you’ve always dreamed about!

You’ve no doubt heard about them – they often feature in science fiction novels, comic books, video games, and films (e.g. “Aliens”, “Iron Man”, “Avatar”, etc,). Despite being already used, exoskeletons are still evolving and are, therefore, very expensive. Let’s see in which areas biomechanical suits can be made use of in the future!

Quite a few companies are developing exoskeletons for the military these days. Sacros is one of them. Its XOS exosuit weighs up to 80 kg. allowing its wearer to replace three soldiers at a time. A distinctive feature of this suit is its mobility. The latest models (the XOS 2 and XOS 3) allow individuals wearing them to even play with a ball.

There are also disadvantages: the need for an external power source, high energy consumption, and an excessively high cost of $ 150, 000. 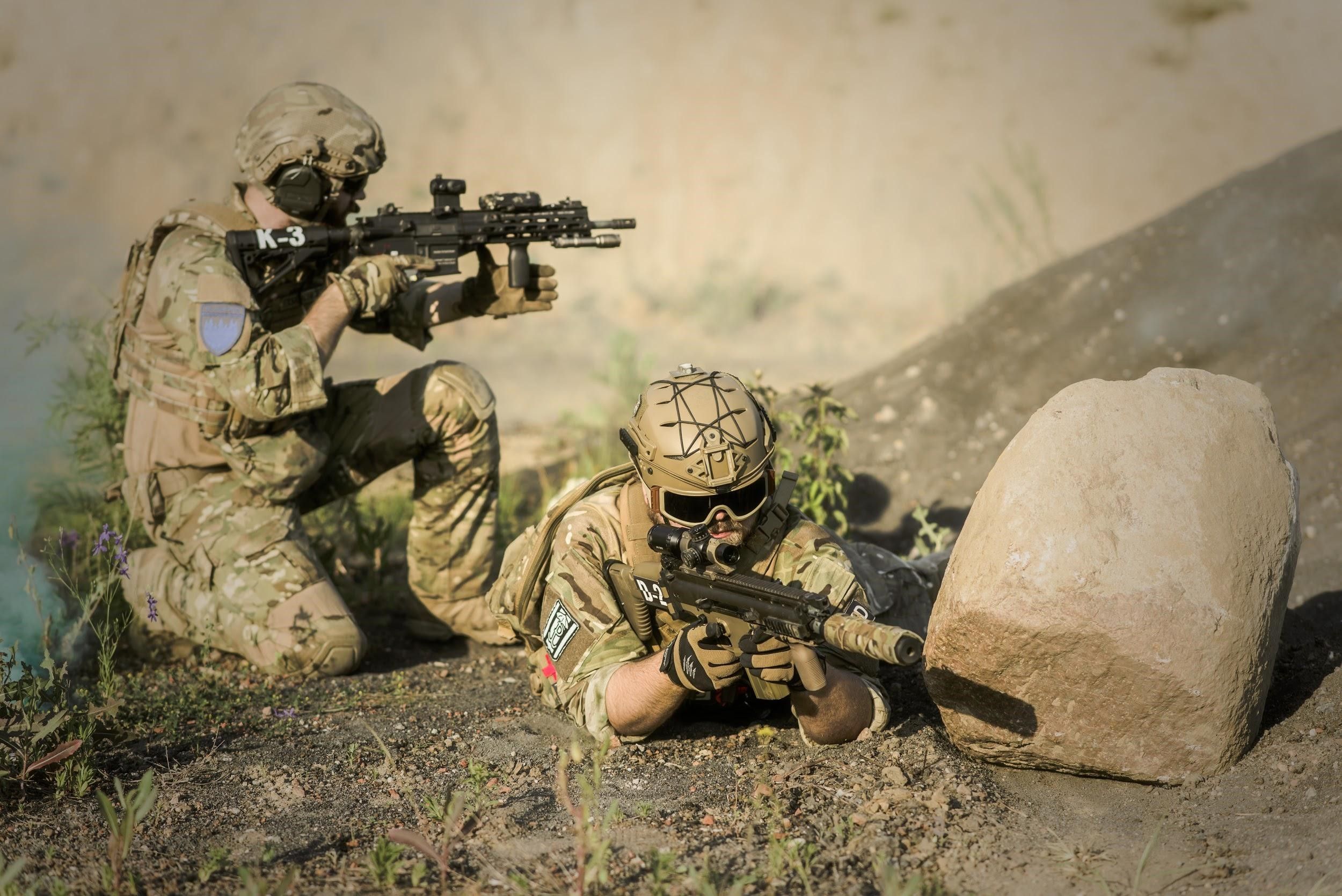 Another American company involved in the development of exoskeletons is called Ekso Bionics. The three models it has come up with so far include the Exohiker, Exoclimber, and Elegs.

The first one makes it possible for its wearer to carry things weighing up to 50 kg, while its own weight hardly exceeds 10 kg. Thanks to a small solar panel, the device can work for several days in a row (in sunny weather). Being the Exohiker’s addition, the Exoslimber also weighs 10 kg and allows its wearer to jump and climb stairs.

Individuals who have suffered serious spinal/limb injuries or been paralyzed after a stroke can use exoskeletons to improve their quality of life. But, of course, not everyone can afford such a therapeutic device since the average cost of a medical exoskeleton is $90,000.

There are two main types of exosuits designed specifically for use in medicine: the HAL-3 and the HAL-5. The newest model weighs some 10 kg and can operate for 3 hours (provided there are no overloads). It is equipped with special sensors that take readings from the bioelectric signals coming from the wearer’s muscles. They are analyzed by the suit’s onboard computer to calculate the force applied by the exoskeleton’s servo motors. The average cost of the device is $ 4,200.

The exoskeleton is not only a tool for getting some superpowers but also a paralyzed person’s last hope to walk again. This technology can also be successfully used in construction and even space exploration.

However, to be able to use exoskeletons on a mass scale people will have to overcome a number of obstacles, including their high cost. We are confident that these devices will be more accessible to ordinary people and become as commonplace as computers and mobile phones are today. Their adoption will also make it possible for us to take our life to a whole new technological level.