Earlier this month, Paul Stein, CTO of Rolls-Royce had announced at the International Society for Air Breathing Engines (ISABE) conference in Manchester, UK that they had broken the record of the most powerful aerospace gearbox with their new “Power Gearbox.” At 70,000 horsepower, the gearbox will be playing a vital role in Rolls-Royce new UltraFan engine.

But the record doesn’t just end there- as the Power Gearbox is designed to run at a maximum of 100,000 horsepower, and future demonstrators are expected to reach that maximum. 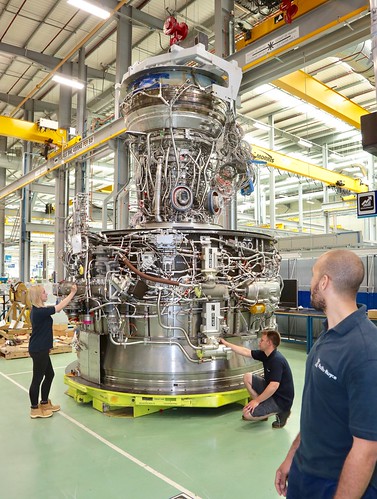 Testing of the Power Gearbox began in May of this year. Results have shown that it can manage power the equivalent of 400 family cars at full throttle. The company is now focusing on to endurance and reliability tests, plus an Attitude Rig test, which will stimulate the effect of the gearbox being on the actual wing of the aircraft it’s going to be attached to. 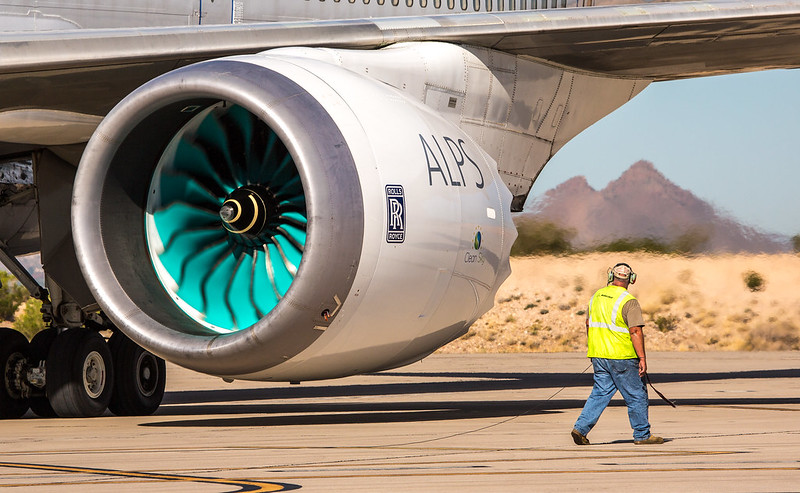 The contraption is based off of a “planetary” design, with each “planet” capable of producing a massive amount of force. This design allows the shafts at the core of the engine to run at very high speeds, but allow the fan in front of the engine to run at a slower speed. This allows it to become stronger, more efficient, and weigh less. 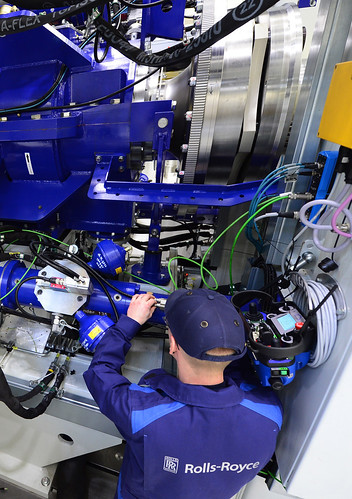 This record breaking aerospace gearbox was all the result of Rolls-Royce collaborating with Liebherr-Aerospace, through their Aerospace Transmission Technologies joint venture.

“Reaching this milestone and impressive performance is proof of the great cooperation of all parties involved and especially of the expertise that accumulates in our joint venture with Rolls-Royce,” says Arndt Schoenemann, Managing Director at Liebherr-Aerospace Lindenberg GmbH. “Together, we are writing aerospace history.” 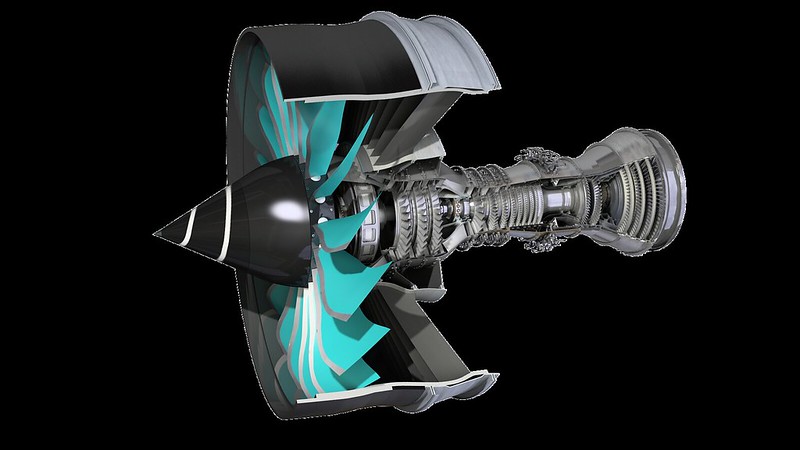 As only just one of the pieces to their UltraFan engine, the companies state on the Rolls-Royce website that the engine shall feature:

The UltraFan engine is expected to be completed in 2025.